Watch for These 4 Workers’ Comp Litigation Trends in 2022 From whether COVID-19 is reimbursable to developments in medical marijuana’s compensability, it has been a busy year for workers’ comp decisions at both the state and federal level.

Courts are continuing to make decisions on other, more common matters, such as when workers’ comp is an exclusive remedy as well.

Last month, the National Council on Compensation Insurance (NCCI) released its November 2021 Court Case update, highlighting a number of key decisions and litigation trends affecting the industry. Here are four of the top trends from the report.

NCCI’s report spotlighted four cases where either the compensability of COVID-19 or workers’ comp as an exclusive remedy is being tested in the courts.

In the first case, See’s Candies, Inc. et al. v. Superior Court of Los Angeles County, California’s Second Appellate District court will decide whether the workers’ comp exclusive remedy would prevent a lawsuit from a See’s Candies employee who alleges that the candy makers’ failure to implement sufficient safety protocols caused her to contract the virus, leading to her husband’s eventual death from COVID-19.

A similar decision was reached this August in the case Ingino-Cacchioli v. Infinity Consulting Sols. In this case, the Superior Court of Delaware ruled that a surviving spouse of an employee who contracted COVID-19 while at work needs to file a workers’ comp claim before filing a tort suit against the employer.

The court has put off reaching a decision on this case until the state’s ​​Industrial Accident Board determines whether the employee contracted COVID-19 at work.

The other two cases NCCI highlighted consider whether or not COVID-19 is compensable.

In West v. The Nichols Center, the Mississippi Workers’ Compensation Commission determined that a nursing home could deny workers’ comp benefits to a nurse who claimed she contracted the virus at work.

The commission noted that the nurse failed to present medical records or other evidence that her positive COVID-19 diagnosis was the result of an exposure in the workplace.

Talavera v. Bob’s Super Saver, Inc. examines a knottier issue. In this case, an injured worker sued for workers’ comp benefits, after contracting the virus during a physical therapy appointment for a previous injury.

The Kansas Workers Compensation Appeals Board ruled that in this case treatments were compensable as the exposure during PT was analogous to a new injury resulting from medical malpractice, which would be covered.

NCCI noted that employers “remain interested in cases addressing challenges to the constitutionality and scope of exclusive remedy.”

As such, the organization included five recent cases that tested the scope of the provision in its roundup. The cases they highlighted occurred in Pennsylvania, South Carolina, Virginia, Wisconsin and Idaho.

The cases in Pennsylvania, South Carolina and Idaho found that the exclusive remedy provision did not apply to various employers, but for differing reasons.

In Pennsylvania’s case, the state Superior Court handed down a decision favoring the employee in Franczyk v. The Home Depot, Inc. In this case, an employee filed a negligence suit against her employer after she was bitten by a dog brought into the store by a customer.

The court found that Home Depot was responsible because the employee’s supervisors did not stop the customer from bringing the dog into the store and they failed to get any contact information that would allow the injured worker to seek redress.

Additionally, Home Depot is not protected by the exclusive remedy provision in the state’s workers’ compensation act because it was responsible for the employee’s inability to contact the wrong-doer.

In South Carolina, the state’s supreme court held that the workers’ comp exclusive remedy did not give a manufacturer immunity from a wrongful death lawsuit after a contracted maintenance worker died while doing repairs.

The court found that in this case the manufacturer was not the worker’s statutory employer and, therefore, not protected by the provision.

This ruling occurred after a delivery driver was injured while delivering goods from a manufacturer. The driver sued TRC Fabrication, the company that had purchased the goods. The company, in turn, argued that they could not be sued in tort court because of the workers’ comp exclusive remedy.

3) Is Marijuana Reimbursable? The Courts Will Decide

As states continue to legalize marijuana for both medical and recreational purposes, courts are often deciding whether or not the legalization equals reimbursement under workers’ comp. Payers are often hesitant to cover the drug in workers’ comp because the drug remains illegal at the federal level.

In Arkansas, Minnesota and Florida, various courts ruled that workers’ comp insurers do not have to reimburse an injured worker for medical marijuana though the drug is legal in those states for medicinal purposes. Courts in other states, such as New Jersey, have held that the drug is compensable, however.

Beyond whether the drug is reimbursable, courts are considering other employment-related marijuana issues.

In Palmiter v. Commonwealth Health Systems, Inc., for example, Pennsylvania’s Superior Court ruled that the state’s Medical Marijuana Act protected the rights of an employee to sue her employer after she was terminated for using cannabis to treat her chronic pain, migraines and fatigue.

A federal court may reverse a Texas Supreme Court decision regarding whether or not air ambulance bills must be paid in full by workers’ comp insurers.

In the past, air ambulance companies have argued that insurance carriers have to pay their billed charges because the ADA preempts any state workers’ comp guidelines on pricing.

In 2020, the state Supreme Court brought down a victory for workers’ comp payers when they decided that the ADA does not preempt state laws in Texas Mutual Insurance Co. v. PHI Air Medical, LLC.

A 2021 Federal Court of Appeals for the Fifth Circuit decision in Air Evac Ems, Inc. v. Sullivan found that the ADA does preempt the Texas Workers Compensation Act’s regulation of prices. The court argued that though the state may regulate the prices that insurers must pay to providers for medical services, it cannot regulate the price or service of an air carrier when their restrictions come into conflict with the provisions of the ADA. & 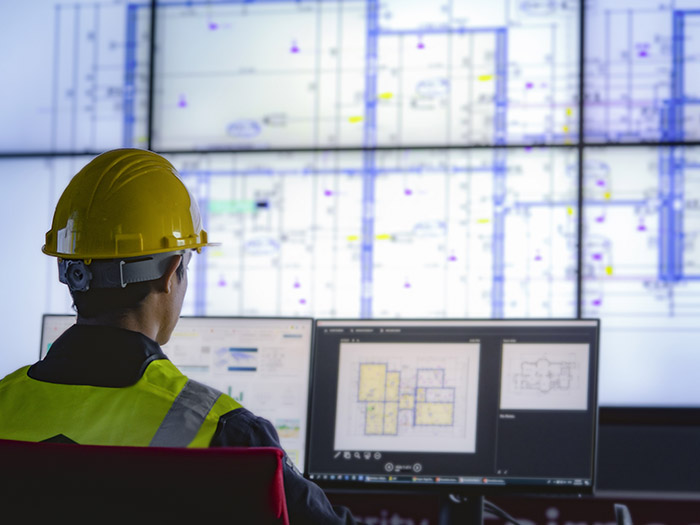 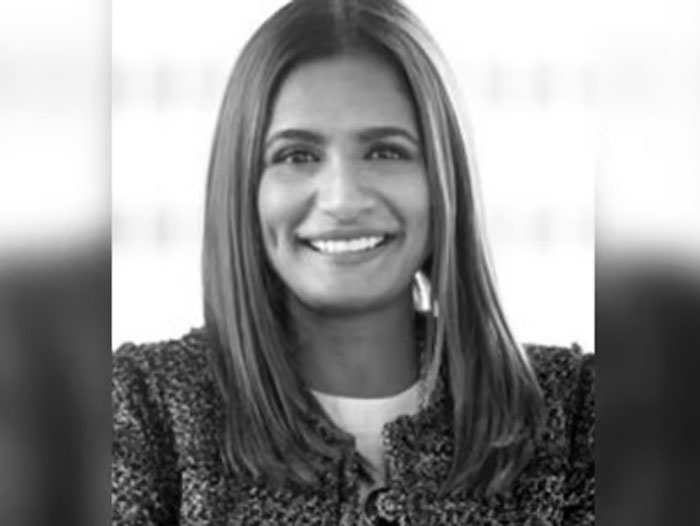