Many don’t understand the importance of TRIA to a healthy, competitive worker’s compensation insurance market as it is not necessarily obvious that there’s a strong connection between terrorism and employee injury exposures. Yet for many particularly large employers with substantial concentrations of employees in one place, the problem is acute. The essence of this issue is that with such exposures, catastrophic risk transfer is critical to a successful and sane risk management strategy for workers’ compensation. Since insurers can’t exclude their obligation to cover employees injured or killed from a terrorism event, the ability to cede all or portions of this exposure to reinsurers is a must. With reinsurers reluctant to accept much of the catastrophe risk often impossible to forecast and thus rate without their own retrocession capability, the market for this risk is itself at risk. That’s where the U.S. Terrorism Reinsurance Act (TRIA) has been essential to a healthy market for employee injury risk in the United States.

TRIA or more accurately TRIPRA (Terrorism Reinsurance Program Reauthorization Act) first passed in 2002 in its original form, its purpose was to provide a Federal (U.S. Treasury) based “reinsurance” mechanism (“backstop”) in the wake of the 9/11 attacks, to an industry shocked at the size of expected ultimate losses. Losses from just the World Trade Center buildings are estimated at $60 billion. The insurable property losses from 9/11 were approximately $32.5 billion [1]. Of course nearly 3,000 lives were lost entailing additional a massive amount of WC losses. As such numbers would imply, those insurers that stood behind those insurance contracts were spooked by the brave new world of the “black swan” (losses never seen before). As a result, the immediate future of insurable terrorism risk was fraught with insurance contract exclusions up to absolute and total exclusion of terrorism risk losses, though not excludable in WC policies by law. Thus the need for a Federal mechanism that would help the industry regain comfort with the ostensibly unpredictable.

Predictability is at the heart of insurability: underwriters typically agree to “underwrite” or insure risks that they can confidently assess and get some level of comfort around the frequency and severity (i.e. the likelihood and impact) of causes of loss (exposures) that allows for the calculation of targeted profit and needed capital to back the risks taken. The more unpredictable the exposure, the less likely it is that insurance markets will take the risk. Terrorism is, notwithstanding the media fueled perceptions of the frequency of events, still rare and uncommon in the United States. The problem of insurability however, lies more in the severity of potential losses, even though infrequent. This is especially true of NBCR or nuclear, biological, chemical or radioactive sources of loss.

An example of this dilemma can be understood with an early experience I am aware of with this exposure. For a Fortune 500 company in Texas with a large concentration of its employees in one location, its consideration of being a non-subscriber (opting out of the Texas workers’ compensation statute) was stymied by what one large insurer estimated as a worker’s compensation PML (possible maximum loss) of $5 billion. Because terrorism cannot be excluded in WC policies, risk concentration is of utmost concern.

This PML estimate itself bears witness to even the largest commercial insurers ability to take this much risk from any one source. And while this insurer was not explicit about how such a large loss could be envisioned, it was obvious to me that terrorism was the scenario that spooked them most. Needless to say, this company opted not to come out from under the exclusive remedy protection of the Texas WC statute and avoided the potential destruction of the company in a worst case scenario event.

What does this Federal reinsurance mechanism provide in the event of an insurable event? In its current form, the mechanism will respond only if the following criteria are met:

With these criteria met, the act provides for risk sharing once aggregate insured losses exceed $100 million but requires an insurer absorb another 20 percent based on prior year premiums. Above this level of risk assumption, the U.S. Treasury pays 85 percent of each loss dollar and the insurer 15 percent up to a maximum limit of $100 billion. While a truly catastrophic risk transfer mechanism, TRIA has been effective in allowing insurers to take more terrorism risk and for risk managers to find coverage where none would have been available without otherwise.

So while TRIA was renewed in 2005 for two years and again in 2007 for seven additional years, it now expires in its present form on December 31, 2014. Each time adjustments were made to the law usually in favor of more risk shifting away from the U.S. Treasury and toward the insurers. Hearings are now taking place with testimony from risk managers, insurers, brokers and other interested parties offering a consistent refrain that this Federal reinsurance mechanism should continue if not become a permanent source of risk financing that enables the broader industry of insurers, self-insurers and even hybrid insurers like captives to take risks that remain highly unpredictable but which all have a sure sense that this exposure is not going away. In fact, most believe terrorism risk in the United States, is growing in both potential frequency and severity.

Among the real world issues affecting risk managers now are the regular need for terrorism insurance to secure debt and the selective non-renewal of some WC policies by certain insurers. Insurers are uncomfortable with concentration risk offered by some insureds and their uncertainty exacerbated by the on-going debate about whether or not to extend or make TRIA permanent, brings increasing uncertainty to the insurance renewal process. Unfortunately, the acceptable risk financing alternatives available to affected companies are few and far between. The good news, at this writing, the prognosticators are leaning toward the likely extension of this mechanism, at least in some form that may mitigate the hardening some are already seeing upon recent renewals. 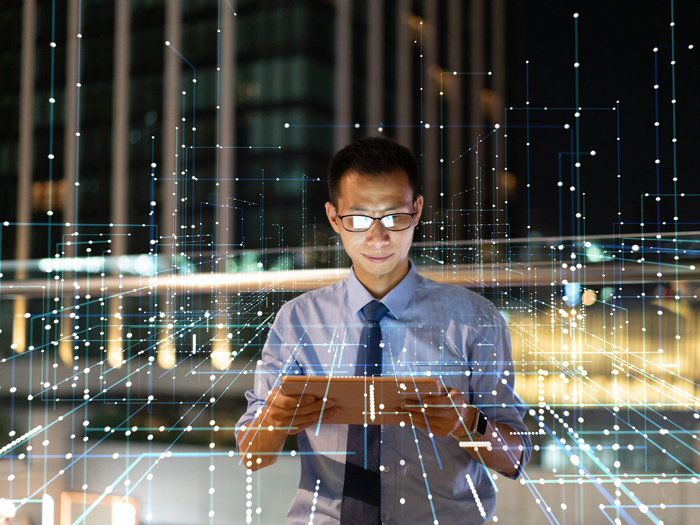