Potential legislation in Congress would allow risk retention groups to write property. Here are the arguments for and against.
By: Matthew Brodsky | August 3, 2015
Topics: Alternative Risk Transfer | August 2015 Issue | Legal/Regulatory 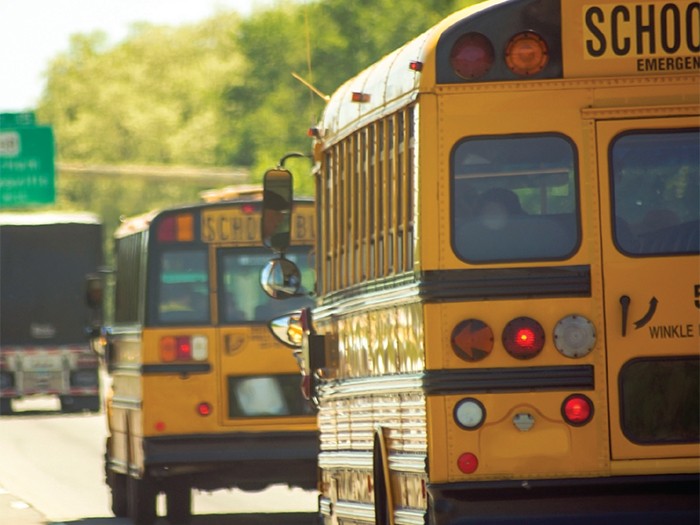 Is it an insurance issue or a nonprofit issue? Is there an insurance market for these risks or is government intervention needed? Is Congress looking to tell the insurance industry what’s what or are lawmakers looking to facilitate a market-based solution?

The bigger question is: Whom do you trust?

At the heart of these questions is an insurance law: the Liability Risk Retention Act (LRRA). Having passed it in 1981 in response to a collapse of the product liability insurance market, Congress last amended the law in 1986 to include most commercial liability.

Since then, a vibrant subculture within the self-insurance world has grown up. In 2014, the average annual premium written by risk retention groups (RRGs) was $12.6 million. With 234 RRGs now in existence, according to the Risk Retention Reporter, that amounts to nearly $3 billion in total premium.

Despite such a success story, surprisingly, RRGs haven’t expanded further — say, to property coverages. It’s not for want of trying.

Janice Abraham, CEO of one of the biggest RRGs, United Educators, has been in her position for 18 years.

“I don’t believe the government should be in the business of insurance at all.” — U.S. Rep. Dennis A Ross, a Florida Republican

“I have been working on this for almost the whole time,” she said, referring to the fight for RRGs to retain property risk.

Right there with her has been Pamela Davis, CEO of another massive RRG provider, the Alliance of Nonprofits for Insurance (ANI). They spearhead a renewed effort to expand the LRRA to allow RRGs to underwrite property coverage.
The fight is being led in Congress by Florida Republican Rep. Dennis A. Ross, who assures constituents and insurance professionals that he’s a “strong free market person.”

“I don’t believe the government should be in the business of insurance at all,” he said. Efforts to expand the LRRA is not “the camel’s nose under the tent trying to get into the industry.”

Instead, Ross, whose brother Bill served as CFO of the Hillsboro County Boys & Girls Club, said that he appreciates the challenges nonprofits face, and hopes to create an opportunity for such groups to pool resources and focus on their primary missions, not premiums.

The pro-LRRA expansion argument is best illustrated by a plausible example: A nonprofit senior center can purchase $1 million in liability through an RRG to cover the liability to transport its seniors in a van, but that RRG cannot underwrite damage to the $20,000 van itself. Or take the example of a college that buses its sports teams to various competitions and shuttles its students around campus. An RRG could offer the school millions in third-party liability, but not the thousands to fix the bus after a fender-bender.

A primary argument for the new LRRA is that it won’t be a big change at all. The draft bill now in Congress would only allow certain groups to write coverages like property, fleet auto physical damage and business interruption: RRGs active for 10 consecutive years, with at least $10 million in capital and surplus.

Perhaps most limiting, the bill only applies to RRGs protecting 501(c)(3) organizations.

The argument: The commercial insurance market has failed these nonprofits. These community and educational nonprofits tend to be small in size and faced with unique risk.

“These are hard to cover property, auto physical damage issues that really warrant a lot of attention and a lot of risk management,” said Abraham.

Sometimes, commercial insurers are interested in these risks, Abraham said. Sometimes, they are not.

What often happens: A 501(c)(3) purchases liability insurance through an RRG, then finds it challenging to buy unbundled property from a commercial carrier. What’s more, seeking out unbundled property coverage adds operational costs to small organizations on constrained budgets.

According to Davis, 85 percent of 501(c)(3)s that would benefit from the law change have annual budgets of less than $1 million.

In United Educators’ case, schools come to the RRG year after year looking for help with this issue, Abraham said.

She went on the record — the Congressional Record — about that unmet demand when she testified to the Subcommittee of Housing and Insurance of the Financial Services Committee of the U.S. House of Representatives on May 20, 2014.

Davis said she hears from insurance brokers about these problems and the unmet demand. They tell her that only 6 percent of commercial markets would consider standalone property risks from nonprofits.

“I would love to see the market come up to [nonprofits] and say, ‘There is no need for this,’ ” Ross said, but unfortunately “games” are being played in the commercial market.

But the main takeaway from proponents is: A vote for the LRRA change is a vote that benefits communities and their nonprofits. It’s not about commercial insurance. So how can people dare oppose it?

Opposition is aligned against the LRRA expansion, just as it has been for the past 18 years that Abraham fought for it.

On one side of the opposition is the National Association of Insurance Commissioners (NAIC).

“These are hard to cover property, auto physical damage issues that really warrant a lot of attention and a lot of risk management.” — Janice Abraham, CEO, United Educators

The insurance regulators have never been fond of risk retention groups, as one insider in the captive insurance industry put it, perhaps in large part because the 1981 law and its 1986 addendum are two of only a few instances when the feds have intervened in state-based regulation.

In the last serious effort to reform the LRRA, a two-year attempt that ran aground in 2013, opposition from the NAIC was cited as one major reason the bill didn’t pass.

News reports at the time focused on the NAIC’s belief that RRGs are more prone to insolvency than commercial carriers.

For their part, commercial carriers might argue that RRGs aren’t on an even playing field. Once formed, RRGs are regulated only by the insurance department in the state in which they are domiciled (not in every state they write business).

Another argument might be that they aren’t as safe for consumers. RRGs are not subject to state guarantee funds in the event they go belly up.

Beyond these two distinctions and the fact that they can only write liability, RRGs are also a unique form of captive because only owners can contribute capital, only policyholders can be owners.

Jen McPhillips, its senior director of federal government affairs, said concerns include consumer protection and the fact that RRGs have no experience writing property, but the primary objection is the failure to demonstrate a market using empirical data.

“The traditional marketplace is there and is willing to take on the risk,” she said.

Whereas the original LRRA was passed in response to a clear crisis in coverage, no such crisis exists today.

However, data does support the contention that RRGs serve their policyholders well.

In A.M. Best’s “2015 Captive Review,” the rating agency found that risk retention groups outperformed commercial counterparts in loss adjustment expense, underwriting expense and combined ratio, among others. They did not outperform them in policyholder dividends.

The review’s authors were also quick to mention the other benefit of the RRG structure — dividends and surplus buildup are returned to policyholders. Between 2009 and 2013, that amounted to $638 million for rated RRGs.

“Because RRGs serve a single industry, they are able to develop and share best practices including risk management initiatives, which isn’t common among commercial carriers,” wrote Christina Kindstedt, senior vice president of Willis’ Global Captive Practice for the Americas, in a blog calling for the LRRA expansion passage.

To insurers that voice concerns about RRGs not “playing on a level playing field,” David Provost, deputy commissioner for Vermont’s Captive Insurance Division, said: “Most RRGs are playing on a field that you abandoned.”

Vermont, it should be noted, is the No. 1 home for RRGs in the world; one-third of all groups are domiciled in Vermont, and they bring in two-thirds of all RRG-related premiums.

The Chances of Passage

Beyond the insurance industry lobbying against the bill in Washington, D.C., another hindrance is the overall inertia in the Capitol.

“Ask Congress,” said Abraham when asked why an LRRA expansion hasn’t passed. It “would be foolish to be overly optimistic” about the bill’s passage this year, she said.

As of early July, Ross had not yet presented the bill to the Subcommittee on Housing and Insurance, waiting on industry groups to provide market information.

Davis is optimistic and determined. Even if it doesn’t pass this year, she is “absolutely determined to get this through.”

“It certainly would help our schools and it would certainly help our small nonprofits in our communities,” she said. 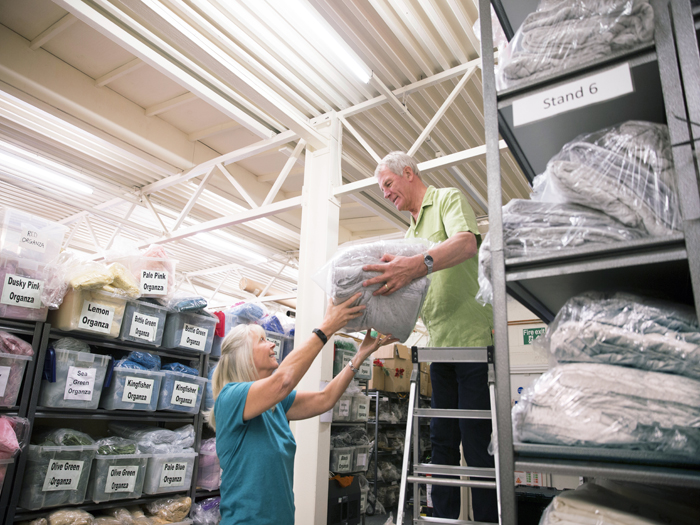