States have little time to waste in their efforts to curb the abuse and misuse of opioids in their workers’ comp systems, according to a new document.

The document, Best Practices to Address Opioid Abuse, Misuse and Diversion, is described as a “starting point for legislative discussion and decision making” rather than a final work on how states should tackle a multifaceted opioid strategy.

“In the world of workers’ compensation, there is significant proof that long-term opioid use leads to longer claim duration, longer-term disability, higher costs, and higher medical expenses,” the document states. “The use of long-acting opioids, for instance, has been found to increase the cost of a workers’ compensation claim by nine times.”

The report is targeted to the “array of interested parties” who “have a hand in dealing with the problem and should be part of discussions regarding the development and implementation of effective state strategies.”

It follows the National Conference of Insurance Legislators’  more than yearlong investigation into the causes and consequences of opioid abuse, “giving particular consideration to impacts on the workers’ compensation insurance market,” the report states.

The document includes these categories of best practices:

Each category recommends possible actions. For example, the document advises jurisdictions to recognize the essential roles prescription drug monitoring programs can play. “Programs exist in some fashion in 49 states, but the prescription drug monitoring programs in four are not considered operational. It is worth noting that ‘operational’ means a program collects data and reporting information. The term does not speak to the scope, funding, or effectiveness of a system.”

Consistent, evidence-based treatment guidelines are suggested under the prescribing practices category. It specifically points to Washington state’s guidelines, which establish dosage thresholds, standards for drug testing and tapering, use of signed treatment agreements, and consultations with pain management and other specialists, as helping to noticeably lower mortality rates and contain costs.

At the same time, the report offers a note of caution. “When considering policy mandates for opioid treatment, however, legislators should work to ensure that the standards target inappropriate opioid use without negatively affecting clinical decision-making and legitimate treatment, and should seek input from medical and public health communities,” the report advises. “Treatment guidelines also might address when it’s appropriate to use an anti-inflammatory like ibuprofen in lieu of a narcotic, as well as address concerns that prescribing opioids to younger patients might encourage future addiction.”

Written, individualized treatment plans that include a medical provider’s documented alternatives to using controlled substances along with the reasons are suggested as part of treatment plans. The use of closed formularies such as the one adopted in Texas is also suggested.

Pill mills are discussed, and the fact that nine states have regulations affecting them. “They generally target clinics in which most patients in any given month are prescribed or dispensed specified drugs for pain management. Laws require certain licenses and registrations of the clinic and the owner and often require the owner or designated medical director to be on-site for a certain amount of time,” the report notes. “Kentucky, for instance, requires on-site attendance 50 percent of the time that patients are at the facility.” 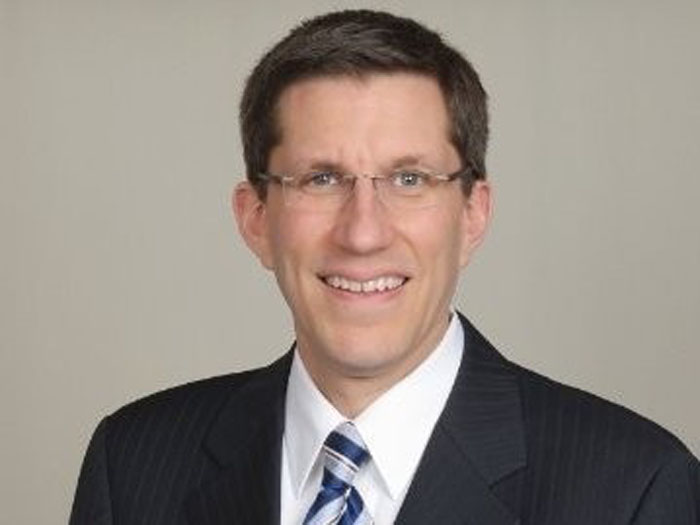 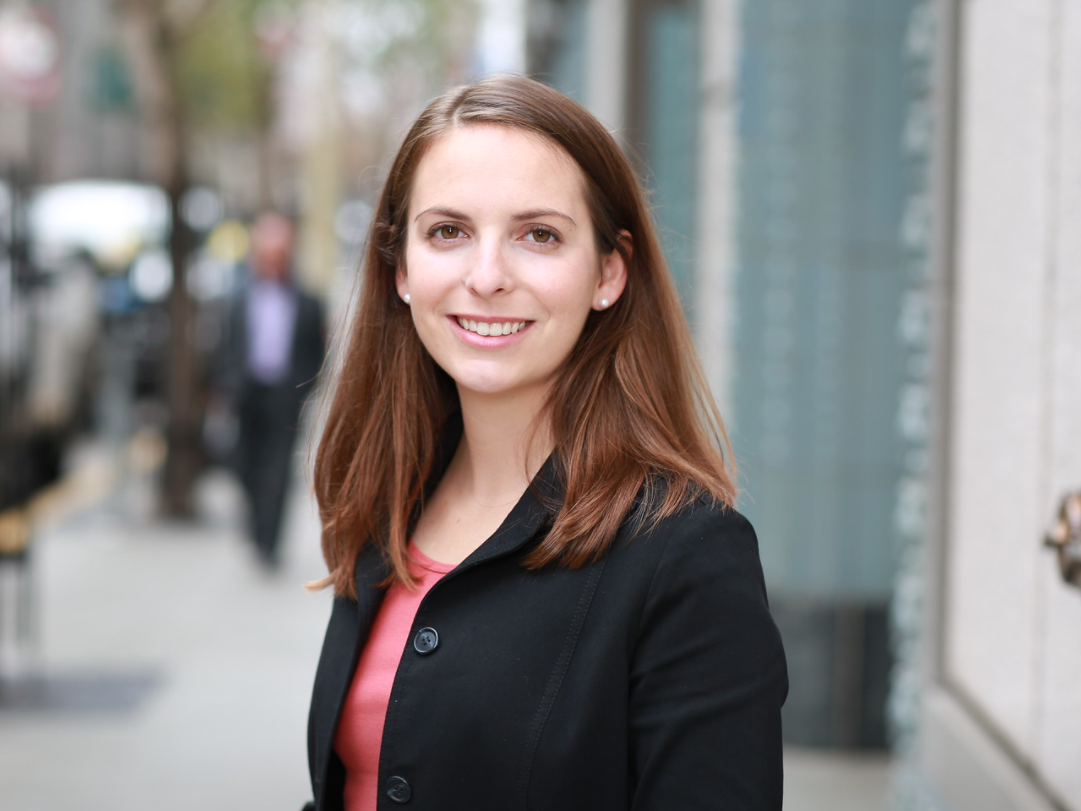