Social Media Has Doubled the Cost of Reputational Blows

A new study by Aon and Pentland Analytics shows the adverse affects social media has had on reputational threats, doubling the cost of a incident and placing the company in the global spotlight.
By: Michelle Kerr | September 28, 2018
Topics: Crisis Management | Critical Risks | Emerging Risks | Liability | October 1 2018 Issue | Reputation | Uninsurable Risks In the aftermath of a reputational crisis, most companies suffer a noticeable drop in stock value. A new study offers evidence that company response has a direct bearing on whether that initial dip has a lasting impact on shareholder value.

Aon collaborated with Dr. Deborah Pretty of Pentland Analytics for the “2018 Reputation Risk in the Cyber Age Report.” The study looked at 125 reputation events over the last decade, measuring the impact on shareholder value for a year after the event.

The 2018 report builds on prior reputation studies published in 1993 and 2000. The biggest takeaway from the latest work is that since the introduction of social media, the impact of reputation events on stock prices has doubled — regardless of company size.

It’s also worth noting the strength of a company’s reputation prior to an event did little to insulate it against the loss of value. This suggests that while building up a solid reputation is obviously important, it isn’t enough in the face of a crisis to ensure an effective recovery. That said, companies that invested in corporate social responsibility did appear to enjoy a halo effect.

“The perception is these are just good guys who something bad has happened to,” said Randy Nornes, enterprise client leader, Aon.

Why the Galaxy Note7 Crisis Matters

The report included case studies illustrating the impact of a strong response vs. an inadequate response. Compare that to the Samsung Galaxy Note7 crisis when phones began to spontaneously combust. This led to a recall of not only the original product but also the faulty replacement units. A year later, the company’s shareholder value is up by $50 billion.

The difference: Samsung sprang into action. It halted production of the Galaxy Note7 and announced a full global recall. The company was transparent, remaining open about the design flaw in the original batteries and the manufacturing defect in the replacements.

The company incurred significant cost to address the problem, and took ownership of the environmental implications of the wasted product, minimizing the impact by recycling or reusing materials unaffected by the previous problems.

“If you look at their behavior,” said Nornes, “they took it seriously. They bit the bullet from a cost standpoint, they took responsibility, they did the right things. They may have made some mistakes, but they were on the right trajectory.

“They’ve actually gained value, and the perception of them as a brand has grown.”

Nornes said one of the top takeaways of the report is that, in the age of social media, companies must respond to adverse events faster than ever before, swiftly and decisively, and on a global level.

Information is able to span the world in the bat of an eyelash; the public has come to expect corporate responsiveness will move at the same speed. Public statements a day or a few days after the fact are perceived as foot-dragging.

“The #1 lesson learned is that you have to respond instantly — it’s got to be global, it’s got to be one message, one focused response,” said Nornes.

Having a crisis plan in place is essential, he said. And it’s important to remember you don’t have to foresee every possible event that could befall the company. Many of the elements of a crisis plan are likely to apply to other situations.

“The #1 lesson learned is that you have to respond instantly — it’s got to be global, it’s got to be one message, one focused response.” — Randy Nornes, enterprise client leader, Aon

“This doesn’t require a huge effort,” he added, “just some purposeful organization, someone has to say ‘This is really important — what does it mean to us?’ ”

A unified front is essential, said Nornes, and risk managers are in an ideal position to take the lead: “A risk manager could actually serve as a catalyst to have this conversation internally around what are the reputation events we could possibly face, and create a cross functional team to develop a response [plan].”

Risk managers bring additional value to the discussion, because they’re most familiar with the services afforded by their existing insurance programs, as there are often embedded elements of crisis response or event response, which include access to professional providers.

Too often, said Nornes, companies don’t put a crisis plan in place until the company itself has had a problem. Taking a more proactive approach is the best way to ensure the company can not only survive but also potentially thrive in the wake of a crisis. 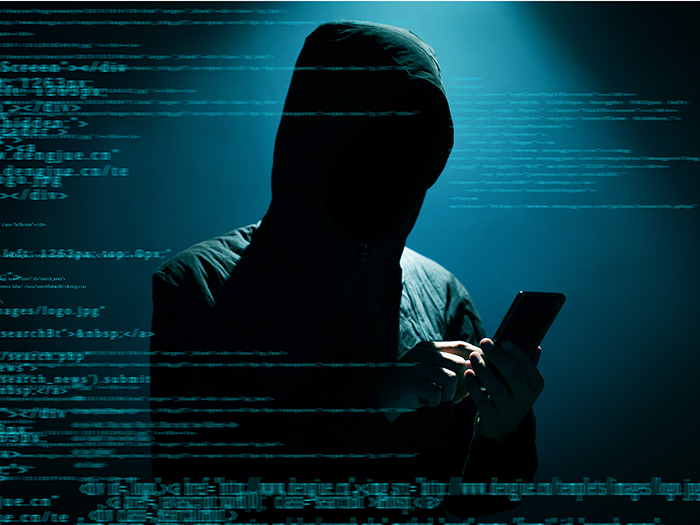