A law that blocks an attorney from collecting more than $1.53 an hour for representing an injured worker apparently backfired. Now Florida insurers and employers collectively are on the hook for $1 billion in unfunded workers’ comp liability.

It brings to mind the CIA term “blowback.” It describes unintended outcomes, like how supporting the Afghan mujahedeen’s fight against the Russians eventually helped the Taliban’s rise.

The unintended outcome in this case is a $1 billion crisis that presents a lesson in how reforms that seem too good to be true might be just that — especially if courts construe them to take away workers’ constitutional protections.

To fix Florida’s troubled system, lawmakers adopted reform laws that would reportedly save $400 million to $450 million per year.

Reforms eventually included a 2009 attorney fee schedule amendment defining all fees capped by the schedule’s formula as “reasonable,” no matter how low they might be. Advocates praised the reforms for reducing the risk of frivolous litigation.

The unintended outcome in this case is a $1 billion crisis that presents a lesson in how reforms that seem too good to be true might be just that — especially if courts construe them to take away workers’ constitutional protections.

In April 2016, however, Florida’s Supreme Court found the fee cap deprived injured workers of the right to adequate legal representation.

The court wasn’t troubled so much by limiting attorney pay as it was by the reform law’s prohibition on appealing when the fee schedule resulted in unreasonably low compensation.

The ruling came in Marvin Castellanos v. Next Door Co. The case focused on how the fee schedule prevented Castellanos’ attorney from receiving more than $164 for 107 hours of work — what the court called an “absurdly low amount.”

Opponents of the ruling emphasize that the attorney sought $38,000 in fees for winning a mere $800 in benefits for the injured worker.

Along with two other Florida decisions, the ruling created pressure for future rate increases in addition to the $1 billion in unfunded liability employers and insurers will pay for.

Reform supporters didn’t envision that when they pushed the fee-schedule legislation into law. Even the term “blowback” doesn’t adequately portray the body slam dealt to Florida insurers and employers.

In its reasoning, the court harmonized with Florida, finding the fee schedule harmed workers by limiting both the quantity and quality of legal representation they received.

Both rulings will drive more litigation expenses and insurance costs. As surely as insurance cycles come and go, I foresee this coming full circle, with cost increases eventually driving calls for new reforms. 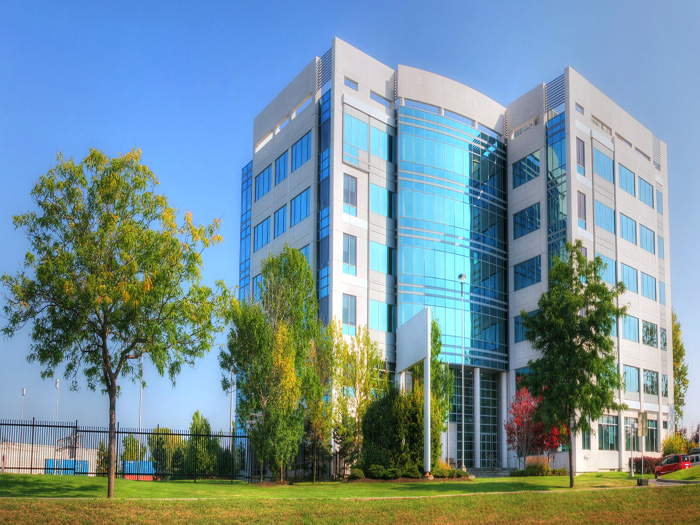