Sir Humphrey Appleby, Britain’s top civil servant, in an episode of TV’s Yes Minister: “So the ideal company is a firm which is both honest and clever?”

Veteran banker Sir Desmond Glazebrook: “Yes. Let me know if you ever come across one.”

In my business career, I worked mostly with crooks, most of whose energies went into obeying the Eleventh Commandment: Thou shalt not get caught.

That I never did anything illegal would have been no defense. Just being in the neighborhood of illegality can be enough to send you to the Graybar Hotel.

It was easier to be a stand-up guy, I admit, since no one ever offered to cut me in on a slice of the illegal action.

Here’s a tip: Basic smarts will see you through difficulties with  most crooks. They are, generally, the dumbest bunch of dopes you’ll ever meet.

Humphrey Bogart as the D.A. in Marked Woman (1937): “You choose to think that you can get through the world by outsmarting it. Well, I’ve learned that those kind of people generally end up outsmarting themselves.”

Some bozos would rather work 18 hours a day cheating than put in eight hours of honest work. The rewards of illegal activity may only be enjoyed with one eye over your shoulder. You know that; I know that; crooks don’t.

Plus, crooks go to jail.

I’ve worked for companies in highly respectable industries that were investigated by every agency with three or more initials in its name. I worked at most jobs until either I learned about the crookedness or circumstantial evidence negated the need to actually know.

Habitually, the crooks would fill me in on their activities, proud as Punch when they showed me how “clever” it all was. When it wasn’t outright illegal, it continuously banged its head against the letter of the law.

The honest companies I worked for were duller. They just did what they said they were doing.

Insurance, I have to say, was a safe haven. I never worked for a bad insurance company, although it wasn’t all as dull as that implies. The newness of one company gave it some oomph. Another insurer pivoted from one set of lines to another, almost without warning, and a sort of fun chaos ensued while we all learned our new trade.

Two things made my mind up to abandon the world of business. The first was that week’s issue of Forbes magazine. The guy celebrated on the cover was disreputable looking. I mean, brrrr. It had felt for a while as if I were on the path to being him. (I wasn’t. He went to jail.)

The next day, the office door closed and I heard instead the dull clang of a prison door slamming shut. I swear to you that’s exactly what I heard. Haunts me to this day. I was gone from business altogether, within a week.

Never went back, except as an observer. & 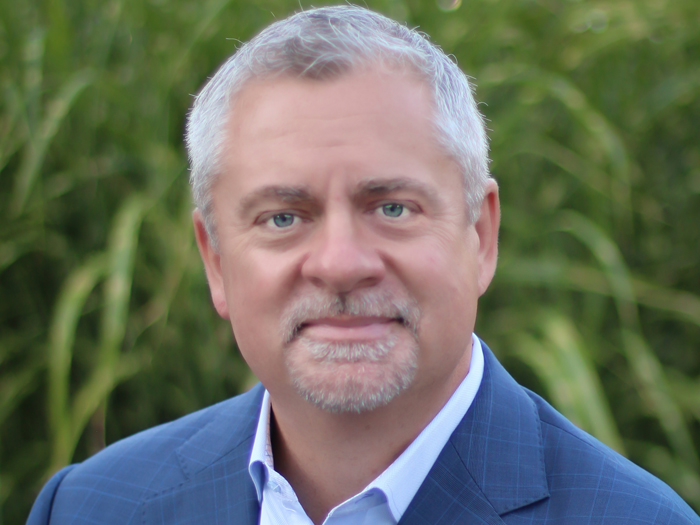 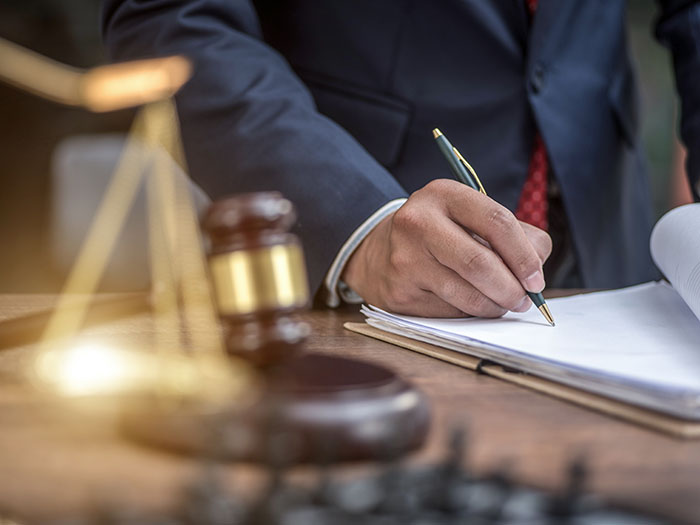