It’s no secret that opioids are wreaking havoc on communities across America, and a slew of U.S. states have been coming for Big Pharma because of it.

Drug manufacturer Johnson & Johnson is just starting to feel the push. With more than 2,000 lawsuits pending across the country, J&J is in the hot seat.

The State of Oklahoma claimed J&J violated a public nuisance law by intentionally downplaying the dangers of opioids. Additionally, Okla. alleged, J&J oversold the benefits of the drug.

Okla. alleged that in J&J’s efforts to sell more opioid products, like fentanyl, oxycodone or oxycontin, the company coined the phrase “pseudoaddiction” to ” convince doctors that patients who exhibited signs of addiction … were not actually suffering from addiction, but from the undertreatment of pain.”

The solution J&J came up with, said Okla., was to prescribe the patients more opioids.

Between 2011 and 2015 in Okla., opioid sales increased fourfold and more than 2,100 Oklahomans died of unintentional prescription opioid overdose.

There were enough pills dispensed in 2015 alone to give every adult in the state 110 pills each. Both parties agreed that Okla. is suffering an opioid epidemic.

But J&J argued that its sales made up only 1% of the total sale of opioids in the state. It said that blame for the epidemic could not fairly be placed on one company, when it had such modest sales.

It also argued that all sales of its drugs were approved and regulated by the state and federal agencies.

Further, according to J&J, it pointed to warnings placed on some of its drugs, like its fentanyl patch Duragesic, which cautioned users on potential abuse and addiction risks.

But, said the court, this epidemic runs deep.

Takeaway: Public outrage is fueling class action. Be honest when marketing to consumers, and when discussing stakeholder value, keep reputational risk in mind. & Common ACA Reporting Errors and How to Correct Them

Affordable Care Act reporting is mind-numbingly complicated. Here's how to see your way through the weeds when you discover an error. 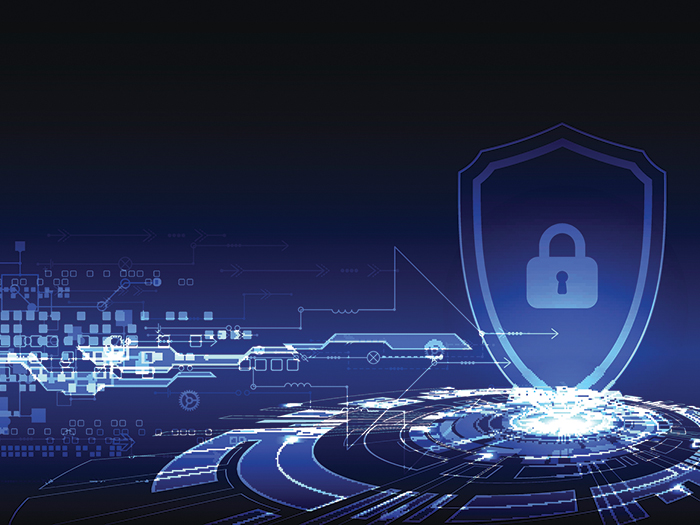