A new report suggests that the prescription opioid crisis is getting worse, not better.
By: Nancy Grover | May 9, 2016
Topics: Employee Benefits | Pharmacy Benefits Management Opioid-abusing employees cost their employers up to $8 billion a year, according to a new study.

Castlight Health, a health benefits platform provider, found that companies paid nearly twice as much in health care expenses for opioid abusers than non-abusers — $19,450 compared to $10,853.

“Based on Castlight’s estimate, opioid abuse could be costing employers as much as $8 billion per year,” according to “The Opioid Crisis in America’s Workforce.”

“Considering that absenteeism and presenteeism tied to opioid misuse and abuse is costing employers an additional estimated $10 billion, this crisis represents a significant drain on America’s employers.”

“Many employees do not recognize the serious risk of addiction before they accept or fill an opioid prescription of any length.” — “The Opioid Crisis in America’s Workforce,” Castlight Health

Employers may save money by leveraging data and analytics to identify opportunities to help employees who abuse opioids.

“Whether it’s guiding an employee away from unnecessary back surgery (and the resulting opioid prescriptions) or offering programs that provide access to opioid abuse treatment, Castlight believes that data and analytics are part of the solution.

“For example, better insights can help a benefit leader identify where lower back pain or depression, two conditions closely associated with opioid abuse, are most prevalent in their company.”

Targeting educational content to such employees will help inform them of the dangers of opioids.

Individuals with a behavioral health diagnosis of any kind are three times more likely to abuse opioids than those without such a diagnosis.

“Many employees do not recognize the serious risk of addiction before they accept or fill an opioid prescription of any length,” the study said.

• Baby boomers are four times more likely to abuse opioids than millennials. More than 7 percent of workers age 50 and older were classified as opioid abusers, compared to 2 percent of those aged 20 to 34.

• States with medical marijuana laws are nearly twice as likely to have a lower opioid abuse rate than those that don’t, by a margin of 5.4 percent to 2.8 percent.

• Opioid abusers are more likely to live in the rural South and live in low-income areas. With civil unrest exposure teetering high, here's what businesses can do to protect themselves, while mitigating the risk. 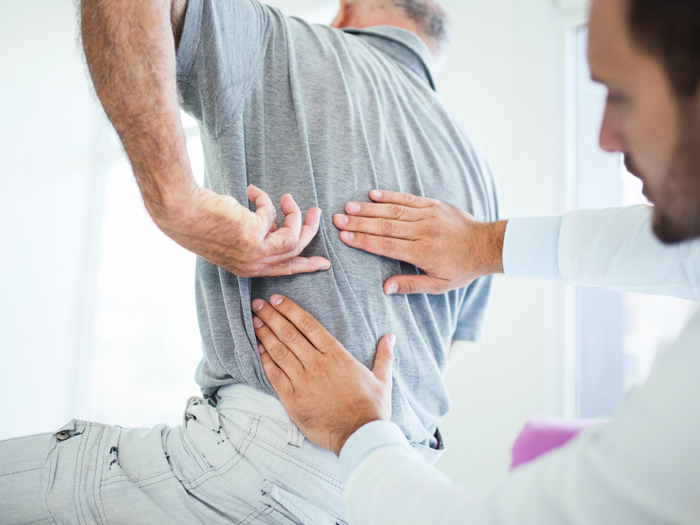 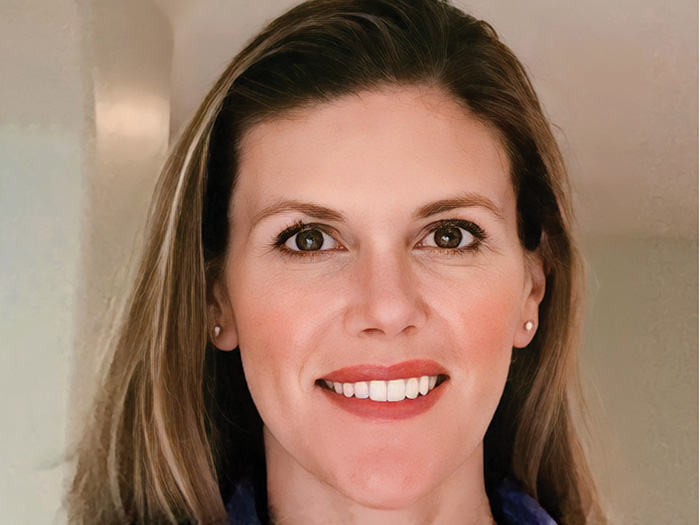 Since When Did Health Care Become More About Convenience Than Security?

According to a white paper by cybersecurity provider Sophos in May 2021, 34% of health care organizations were hit by ransomware in the last year.