The nonprofit sector is underserved. So said Scott Konrad, who earlier this year moved from his role as executive director of Crystal & Co. to Hub International, where he became Northeast division senior vice president and nonprofit practice leader in their New York office.

“Few firms have dedicated meaningful resources to the sector. I can count on one hand the number of firms with dedicated vertical industry practices serving nonprofits in a systematic way,” he said. “I can count on one hand the number of firms with dedicated vertical industry practices serving nonprofits in a systematic way.”
— Scott Konrad, senior vice president, Hub International

Between 2001 and 2011, Konrad estimated, the nonprofit sector grew by about 25 percent, with about 1.6 million charities currently registered with the IRS. The opportunity to develop a specialty practice seemed an obvious route, he said.

The nonprofit sector has been suffering since the economic downturn in 2008, due to reduced government funding and corporate donations, according to a survey Konrad spearheaded when he was at Crystal & Co. Additionally, expenses including salary, travel, rent and other necessities began to creep up.

Now, with the economy slowly recovering, the stresses have changed. Along with increased competition for donor market share, there has been an overall growth in the number of nonprofits, meaning more players going after the same funds. As a result, more nonprofits are seeking external partnerships, which may benefit their top-line revenue but also create some risk.

Other exposures unique to modern nonprofit operations include information risk and media liability in the age of social media. While social networking sites and online forums are useful tools for both marketing and community engagement, they create risks that may not be covered under traditional liability insurance.

“We’re thinking beyond the transactional,” said Konrad, who has spent the last half of his career in the nonprofit sector. “We’re looking at the bigger picture of adding value and driving down risk.”

One of Konrad’s strategic goals is to expand the company’s position with existing customers. “For example, if we’re working with a property casualty insurance buyer, we may try to expand with employee benefits,” he said.

Simultaneously, the company intends to expand the client base with entirely new relationships, primarily by leveraging involvement in professional associations.

“I work loosely with a council of professional service providers here in New York. It’s one firm per specialty, but we exist as a pretty focused professional networking group,” he said. “Hopefully, we will move toward joint programming together. We should be able to cross-pollinate our customer base.” 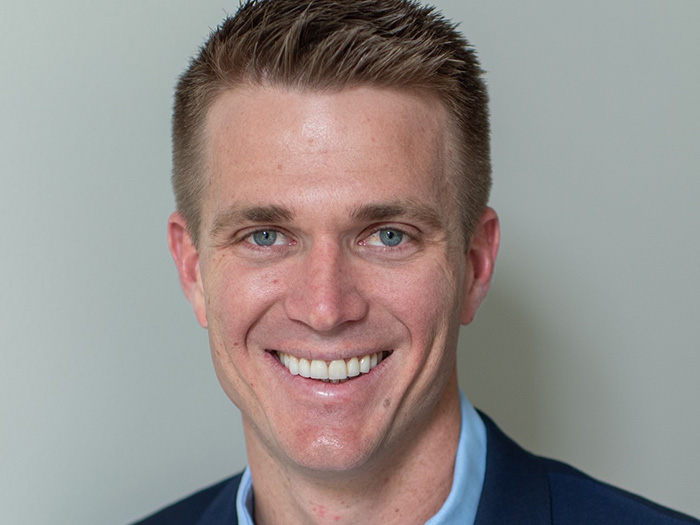