Marsh earns more than half of its revenue internationally, and that proportion may increase, according to a financial presentation by the CEO of Marsh at the Keefe Bruyette & Woods 2013 Insurance Conference on Wednesday.

Of its $5.3 billion in 2012 revenue, 55 percent was international, while 45 percent was from the United States and Canada, said Peter Zaffino. It now has 25,000 employees in 400 offices in more than 130 countries, and has placed $50 billion in global premium.

“We see the international growing,” he said.

“It’s very important for us to make sure that we have the appropriate global footprint. So many of our clients have business in many countries and we want to make certain that when you interact with Marsh, it feels like it’s the same company no matter what part of the world you are in.”

The contribution to international revenue growth was nearly even between “mature” markets of Europe and the United Kingdom, and “growth” markets.

India accounted for 36 percent of the international revenue compound annual growth rate (CAGR) from 2008 to 2013, he said. Other top contributors were China (22 percent); Brazil, Peru and United Arab Emirates (all at 17 percent); and Mexico and Turkey (10 percent).

“It’s very important for us to make sure that we have the appropriate global footprint.”
— Peter Zaffino, Ceo, Marsh

“That is an area where we have been significantly focused on making sure that we have very strong investments to continue to have the type of very positive growth to complement our mature economies,” Zaffino said.

For the 12 months ended June 30, 2013, 25 countries produced more than 10 percent underlying revenue growth for the company, he said. He also noted the company had made inroads in Japan and Germany, where the use of brokers is not traditional.

He said Marsh will continue to focus on “strategic acquisitions” in attractive geographies and business lines, operational excellence in all major geographies, and the increasingly important differentiator of data and analytics.

“Strategic acquisitions: They make up a fundamental part of our business plan,” he said. “We are looking at a lot of different acquisitions across the world.”

In addition, the company has been making investments in how it structures its sales, builds capacity, drives value for clients and sustains its business successes, Zaffino said.

“We want to make sure we are significantly focused on where the business is going, not where it’s been.”

“There have been a lot of acquisitions and formations of bigger brokers over time,” Zaffino said.

He doesn’t see that changing, he said.

“There’s quite a bit of opportunity for more consolidation,” he said, noting that Marsh and McLennan’s pipeline of acquisition opportunities “is very strong” for “very high quality” companies that offer product or industry innovation.

“I see more consolidation [in the industry],” he said. “There is no doubt.” 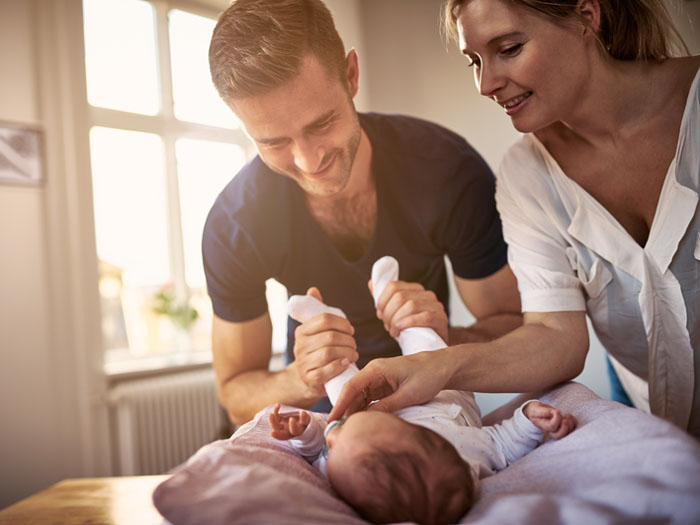