Three executives are accused of taking proprietary information with them when they joined a rival firm.
By: Anne Freedman | November 3, 2014
Topics: Brokerage | Insurance Industry | November 2014 Issue Arthur J. Gallagher & Co. (AJG) has accused three former executives of stealing trade secrets and proprietary information on marine services clients before leaving their jobs to work for a competitor, Howden Insurance Services, according to a lawsuit filed in the U.S. District Court for the Eastern District of New York.

AJG claims two of the former employees, Christopher Maro, formerly a senior vice president in the brokerage’s Garden City, N.Y. office, and Kenneth Fichtelman, an account executive in that office, connected USB flash drives to their AJG computers before resigning on July 18, 2014 and Aug. 4, 2014, respectively.

Hyperion Insurance Group Ltd., parent of Howden, denied the allegations: “We take these allegations extremely seriously and will defend all allegations made in the litigation to the fullest extent possible.”

First to resign, on June 3, 2014, and begin working for Howden was John Betz, formerly area president of AJG’s marine group, according to court documents. Betz had been with AJG since it acquired his agency, B&P International Insurance Brokerage, in March 2004 for about $8 million.

All three of the men had employment agreements with AJG that forbade them from divulging confidential information or soliciting or consulting with any of their clients from AJG for two years after leaving the company.

Nonetheless, all of the men “worked in concert to solicit and move AJG’s marine insurance business to Howden,” even prior to their resignations, according to the lawsuit.

The lawsuit noted that the “particular needs of AJG’s current and potential customers of marine insurance are not well-known to the public and constitute highly valuable confidential and proprietary information belonging to AJG.”

The lawsuit also accuses Betz and Maro of meeting with a Howden consultant, Paul Bedford, on a Colorado ski trip in the winter of 2014 that was organized by Betz and was supposed to be for AJG clients. 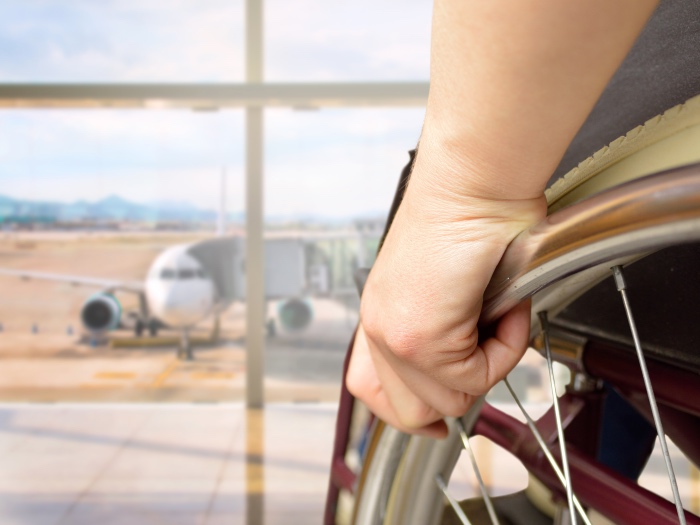 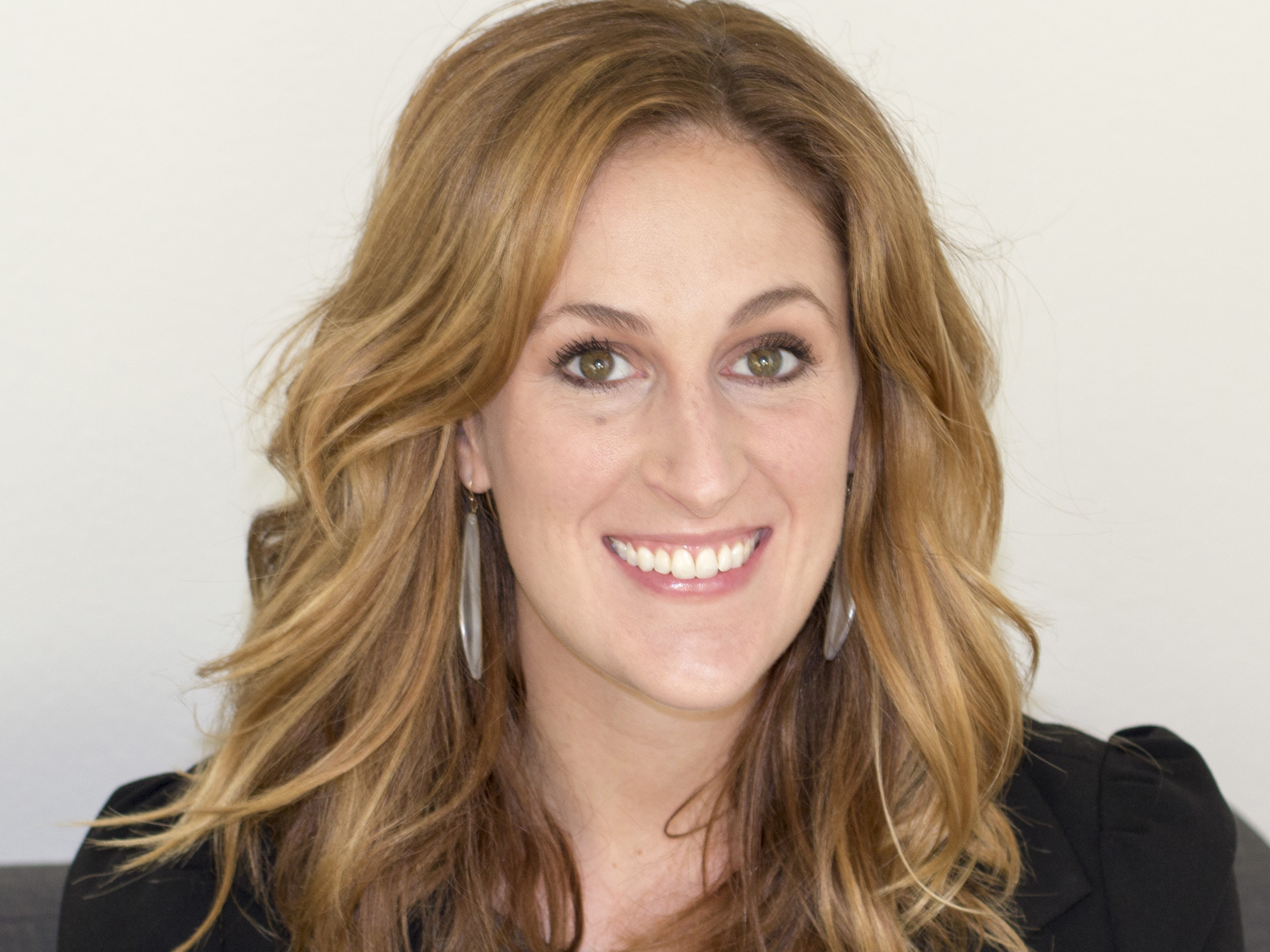