Just How Badly Will COVID-19 Impact the Careers of Women in Workers’ Comp?

The pandemic has left yet another unforeseen consequence in its wake: What will happen to women in workers' comp who had to step back from their work to provide for their families?
By: Nina Luckman | August 26, 2020
Topics: Employment Practices | Insurance Industry | Workers' Comp | Workers' Comp Forum 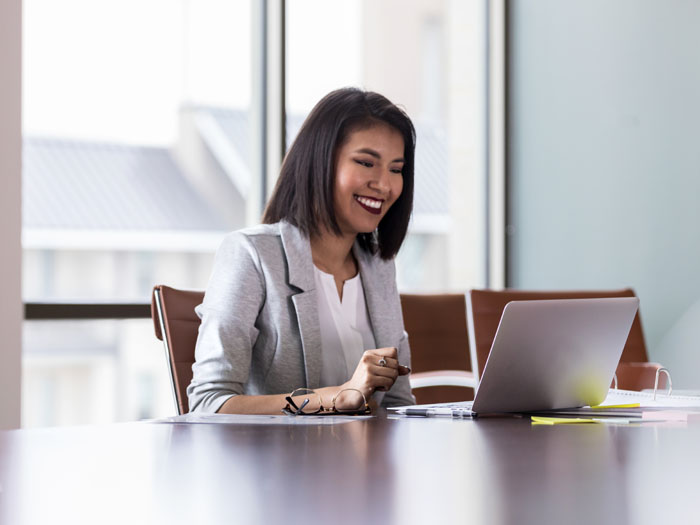 As the COVID-19 pandemic drags into the six-month mark in the United States, it has become as much of an economic crisis as a public health crisis. This is true even as new unemployment claims decline in recent weeks.

However, as industries across the globe dare to shift their focus to a post-pandemic world — either due to the widespread availability of a vaccine or a plateau in job losses and furloughs — the question remains whether that world will be more or less equal than before.

According to The Bureau of Labor Statistics (BLS), women accounted for 55% of the 20.5 million workers who became unemployed in April. This is combined with a pre-existing large labor force participation disparity between men and women of 12.1%, according to a BLS Women in the Labor Force databook report utilizing pre-pandemic data from 2017. The BLS noted further that, “after reaching a peak in 1999, labor force participation among women began a gradual decline. This decline accelerated following the Great Recession of 2007–09 until the participation rate hit a recent low in 2015 at 56.7%.”

This new COVID recession could generate a similar result.

Delayed Recovery and Its Impact on Women Workers

In tandem with that gender disparity, “smaller payroll means smaller premium,” said Kimberly George, SVP of corporate development, M&A, and health care for Sedgwick and board member at large of the Alliance of Women in Workers’ Compensation (AWWC). “There’s a trickle effect to that, and that goes through the whole ecosystem of workers’ comp services, so I do think there will be a lag in recovery in workers’ comp,” George said.

As the workers’ compensation arena experiences that delayed recovery though, George believes the industry’s career-building track record could be a catalyst for change in the “new normal.”

“One thing to keep in mind is that many of us in the workers’ compensation industry have 50% or more women employees at our companies. One of the reasons for that is that workers’ comp offers the ability to grow careers,” George explained.

“Many companies have found themselves in the unfortunate situation of layoffs and furloughs. As organizations bounce back, they’ll bring back those furloughed employees, some of whom are women, and then maybe after that [the pandemic] could produce recruitment opportunities.”

This is in contrast to the general economy, which year after year sees women in the same types of roles, a phenomenon sometimes called a “pink ghetto.” In a March 2018 Career Outlook BLS projection report, women made up the majority in 13 of the 20 occupations that are projected to have high levels of openings over the 2016–26 decade. However, nearly all of these jobs are low-paying, “stereotypical” female roles, such as secretarial work, nursing, childcare work and home health aides. Even if these predicted openings manifest over the next five years post-pandemic, the employment damage wrought by the pandemic is likely to reverberate.

“Clearly women were disproportionately hit [by COVID job losses]. They lost their jobs in greater numbers, and the double whammy is they’re not going back at the same rate as men,” said Jennifer Reynolds, CEO of Toronto Finance International.

“Whereas men who lost their jobs are going back a lot faster, largely because of the types of areas where they are and because women have childcare issues, et cetera. So there’s the question of how we get them back to the old jobs they had. But I think a really interesting piece of this that we really need to think hard about is: A lot of those jobs won’t come back in the service industry; we’ve just accelerated the digitization process with COVID.”

A Digital Push Will Also Have Repercussions

To Reynolds’ point, an Oxford Economics report released in 2019 already anticipated an estimated loss of 20 million global manufacturing jobs by 2030 due to robotics.

That loss will be felt even further in low income areas of industrialized countries, where the authors predicted a -2.2 change in the number of jobs due to one additional robot versus a -1.3 change in higher income regions. This effect, while not solely a gender matter, is likely to influence other sectors as well.

Additionally, “once people figure out that they can do everything online, they’re going to keep doing that,” Reynolds explained. “So how do you encourage those companies to not just layoff their workforce but also to think about retraining. And that’s the role the private sector can play, in a big way.”

What About Woman with Care Giving Concerns?

As jobs move solely or primarily online, what is undeniably a gender matter is the struggle for work-life balance among those women who were lucky enough to keep their jobs in the corporate sector.

“In January of this year, one of the ‘Issues to Watch’ for Out Front Ideas with Kimberly and Mark was care giving,” George said, referring to her popular webinar series co-hosted with Mark Walls of Safety National.

“Care giving is a health and quality of life concern, and the pandemic escalated that.”

However, George emphasized the opportunity for employers to keep and recruit employees post-pandemic by instituting the changes they have made to accommodate COVID state and local restrictions.

“The flexibility that employers in the workers’ comp industry are offering is really excellent. More than ever before, everyone is becoming more flexible,” she said.

Optimistically, post-pandemic recruitment opportunities could extend to the entire financial services industry, according to Reynolds.

“There is an opportunity to make sure that we get women into different jobs, and we certainly need to have a gender lens around this recovery, because if we don’t, I think we end up with labor participation for women staying low, and we’ll see the wage gap actually increase,” she said. “The better communication we have between private and public, the better the results will be here.”

In order to facilitate that communication with industry in the workers’ compensation industry, George encouraged women in workers’ compensation to take advantage of the AWWC’s recent “Finding Your Power” webinar series, featuring Natalie Fikes. Further information about the series is available here. & 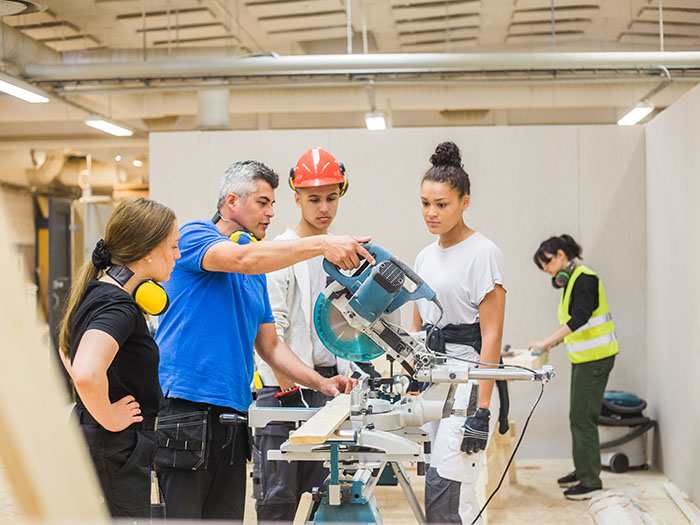 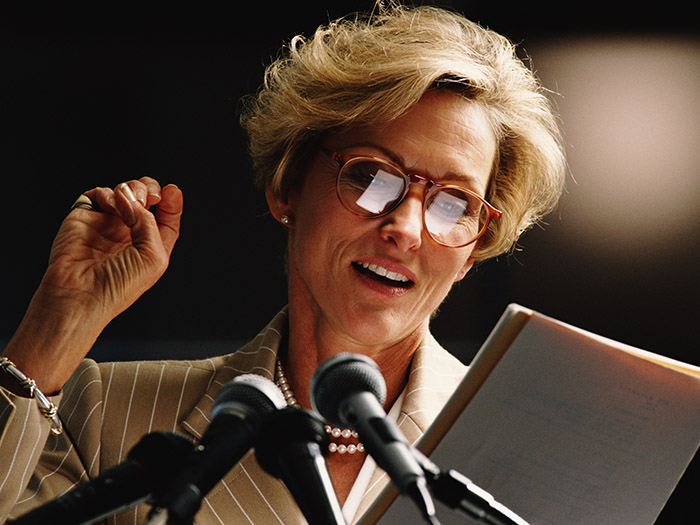