A downtown Washington, D.C. grilled cheese restaurant launched a class action lawsuit against its insurer after it denied claims for lost income.

As NPR reported, “the suit is part of an expected wave of litigation spurred by the pandemic.”

Business interruption claims have been trickling in among many different retailers that were forced to shutter their doors or reduce face-to-face operations amid the COVID-19 outbreak in the United States.

Because a typical business interruption policy is triggered by a physical event, such as shutdown due to a flood or fire, many insurers have denied claims for monetary restitution for impacted organizations.

Hartford and Sentinel denied GCDC’s initial claim in part because the restaurant failed to identify a “direct physical loss” to its property.

The insurer also contended that D.C. Mayor Muriel Bowser’s order to end dine-in service wasn’t a direct response to a “covered cause of loss to property in the immediate area,” and GCDC’s policy excluded virus-related damages “unless the virus results in a specified cause of loss.”

Countering this argument, attorneys for the restaurant have stated Hartford and Sentinel denied GCDC’s claims based on “indecipherable” language in the policy.

“Had [GCDC’s insurers] wanted to exclude the risks of a pandemic — and the necessary public health counter-measures that would mandate business closures and population-wide social distancing — they should have done so plainly, as they did with numerous other risks,” the complaint noted.

It will likely be up to the court to decide the fate of GCDC’s claim as businesses continue to embrace the changes ahead brought on by the COVID-19 pandemic.

Scorecard: The case is still readying for court. At the time of writing, GCDC is the only plaintiff in the complaint, but more restaurants could join the class action.

Takeaway: The pandemic has revealed a serious business interruption risk which many had not thought to prepare for or insure against. As claims roll in, BI policy language is likely to go through review and revision. More specific wording addressing communicable disease risk will likely be added to standard policies. & 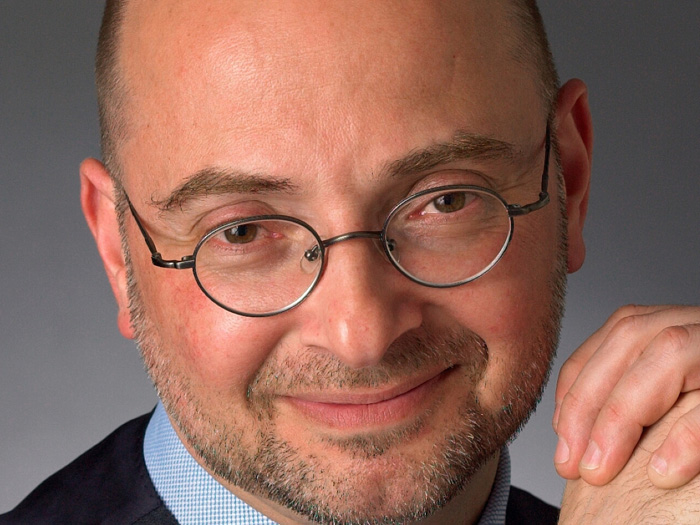