Helping the children of workers who were injured or killed on the job was the brainchild of Robert Clyatt, a workers’ compensation attorney in Georgia.

Having witnessed the devastating impact of workers’ injuries on their families, he created the first nonprofit Kids’ Chance organization in 1988 and began raising money to provide educational scholarships to the children of injured Georgia workers.

There are now Kids’ Chance organizations in about 40 states, she said. The national organization helps with fundraising and provides best practices. It also created a database so prospective scholarship recipients are entered into the system, regardless of age.

“The families are so impacted by these really serious workers’ compensation injuries,” she said. “Life as they knew it ceased to continue to exist and in many cases, they were left without a lot of support.”

That’s where Kids’ Choice comes in.

Kaitlyn, who is now a fifth grade reading and social studies teacher, credits Kids’ Chance of Maryland with helping her attend Towson University.

Her father, she said in a videotaped testimonial on the Kids’ Chance website, was a lumberjack at a sawmill who was accidentally sprayed with a chemical. After suffering for several years, he died. This happened when she was only 5.

“Kids’ Chance of Maryland was the biggest savior I could ask for,” she said. “They helped me pay for school and it took off some of the stress of how we were going to manage.”

Among the many testimonials on the site is one from the three daughters of a Tucson police officer, who offered their thanks to Kids’ Chance of Arizona for scholarship assistance after their father was permanently disabled in the line of duty.

Another is from Pedro, a student at Rutgers University in New Jersey, whose father was left fully disabled after a truck accident at work.

“Not only has it been an emotional burden seeing my father battle the pain of his injuries these past three years, but a huge financial burden every time the term bill is due for school,” he wrote, praising the help of Kids’ Chance of New Jersey.

Since its inception, Kids’ Chance organizations awarded more than 5,600 scholarships totaling about $16 million. 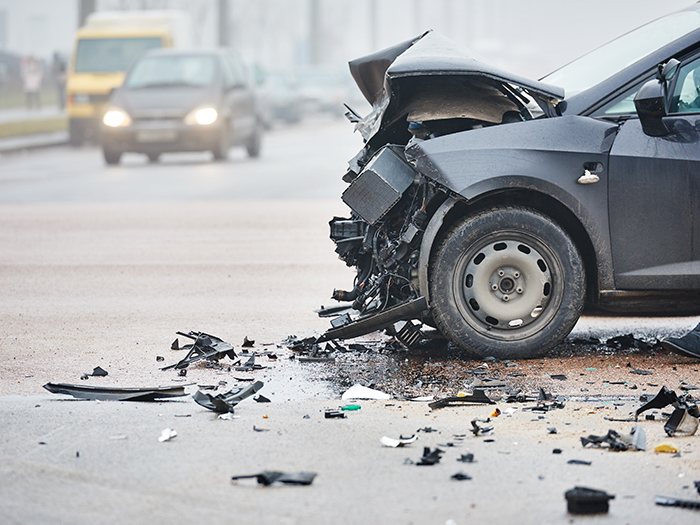