Amid the gloom of a fast hardening market, workers’ compensation has become a source of relief for insurance buyers.

While several property and casualty lines have gone significantly up in recent renewals, workers’ comp rates have continued to go down, and Willis Towers Watson estimates that renewals could be as much as 2% less expensive in 2020 than last year.

However, amid a generally challenging environment for insurance buyers, risk managers would be justified to wonder whether the segment will catch up with the wider market in 2020.

The good news is that there are few signs that it will.

In fact, workers’ comp seems to be on track to keep on softening for a number of reasons that are likely to mitigate the insurance market secular trends. They range from the financial health of workers’ comp insurers and the introduction of state legislation to the gig economy and better practices in the workplace.

Top of the list, however, may well be technology, which is revolutionizing the workers’ comp market in several different ways.

Insurers have implemented robotics and artificial intelligence to boost their underwriting models and to improve claim settlement processes, reducing technical costs and loss levels as a result.

The adoption of robotics in manufacturing lines and self-checking kiosks at retailers are examples of other measures that have cut the frequency of workers’ comp claims by reducing the number of employees doing tasks that are prone to some kinds of injuries.

A similar effect applies to the spreading of the gig economy, as freelance contractors often enjoy of less, if any, workers’ comp coverages from their employers.

Claims have become less frequent, even though the value of individual claims continues to steadily go up. Numbers from the National Council on Compensation Insurance (NCCI) show that lost time claims frequency has dropped by 50% in the past 20 years, while the volume of non-fatal workplace accidents has declined by two thirds in the same period.

The numbers strengthen the view in the market that companies have become much better at implement workplace safety measures and to invest in the wellness of employees by, for example, waging campaigns against obesity and substance abuse.

“Today there is a greater emphasis on safety in the workplace,” Picone said.

“Most companies are doing everything they can via safety, engineering and ergonomics, to prevent injuries. We did not see that 20 years ago.”

For its part, insurer rating agency AM Best noted that state governments have played a part by capping or lowering payments and acting on issues such as pricing accuracy and better controls of claims process.

Drug formularies have been adopted by many states that have helped to prevent big increases in pharmaceutical costs. For 2020, a number of states have announced significant rate decreases for workers’ comp plans. Tennessee, for example, approved a 7.1% decrease for 2020, the seventh year running where rates go down in the state.

So, is it the case that buyers can count on paying ever less for their workers’ comp coverages?

That seems to be the case in the near future, although the long term trend, as usual, is harder to forecast. The main risk for the segment, according to AM Best, is that rates may drop so much that they can put insurers’ balance sheets at risk.

Eventual spikes in medical costs inflation, which has muted in recent years, and higher claims settlements are other factors that workers’ comp buyers would do well to keep an eye on.

AM Best noted that, despite the strong economy and a booming employment market, direct premiums written dropped slightly in 2017 and 2018, and NCCI has forecast further decreases in 2019.

Historically, the agency remarked in a recent report, thriving job markets have eventually been followed by significant hikes in unemployment levels, and lower payroll numbers may dampen premium collection and strain combined ratios.

“We know for a fact that people are most likely to get injured in their first year of employment,” Picone said.

“Job security also plays a part. When workers fear they are losing their jobs, they have an incentive to file workers comp claims before they are laid off.”

On the other hand, there are signs that wage increases are accelerating, which also can trigger an acceleration of workers’ comp costs. The election year could result in new health care policies on state and federal levels that may have an impact on the workers’ comp market.

But it is also a fact that, lower rates notwithstanding, loss ratios have been sliding for at least five years running.

The segment’s combined ratio reached 86.1% in 2018, which is 15.5 points below their 2014 levels, so carriers have been able to deliver solid profits to shareholders.

Loss reserves in the industry remain healthy as well, reducing the urge for any corrections in the market. It may prove hard, with such data at hand, to justify price increases in the absence of a pretty dramatic turnaround.

Also, some of the most significant drivers of the workers’ comp market at the moment, such as technological developments, the gig economy and a more pointed focus on wellness and workplace safety, are unlikely to go away and should keep driving the frequency of claims down.

This is salutary news for companies that have to endure much higher levels of pain in other parts of their insurance programs. & 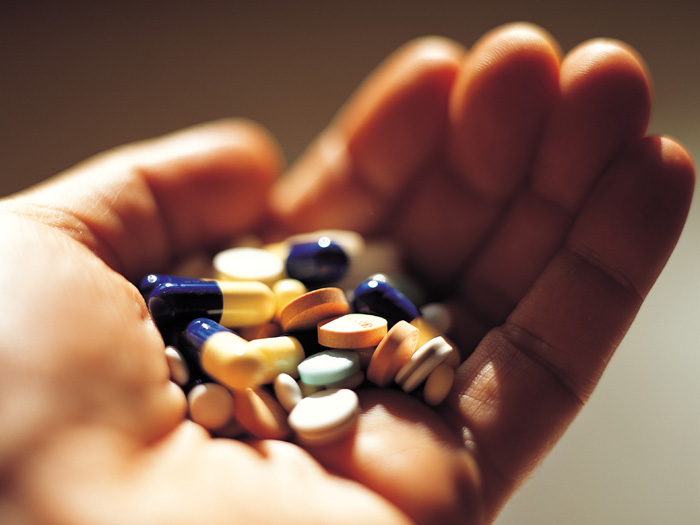