It Could Happen Here

Insurance 101: An insurance company must know the truth when accepting risks or paying claims. Companies therefore employ investigators to check every detail before big pay-outs are made.

Now, let us say that a couple of companies were to employ investigators who went too far in their quest for the truth. They broke laws. They failed to respect their customers’ right to privacy by intercepting mail, let’s say, and even hacking telephone calls and voice message recorders.

Let us say that the insurance companies then started denying claims to many of the elected politicians in the highest body in the land, because they had lied and cheated on their claims forms. Their fraudulent claims were made public. Some of the politicians were jailed.

By way of vengeance, the political parties decided to punish the insurers.

One of the leading insurers, let’s say, was a hated and reviled fellow who appeared to be using his political contacts to extend his business empire. (I have no one in the insurance industry in mind.) A wave of public indignation arose when the criminal habits of this fellow’s insurance investigators were made known. The guilty parties were apprehended and punished with significant jail terms. The hated fellow lost one of his businesses.

It might stretch your imagination, but let’s continue down this path. Let’s say that the public was so incensed about all this that a supposedly independent governmental commission was established to look into the insurance industry’s practices. The commission decided, on little evidence, that the industry was so badly run that existing laws, which had worked well for 300 years, were insufficient.

The commission proposed that the government be empowered to make special laws to rein in the insurance industry. Let’s say that government passed a law that anyone who sued an insurance company could do so without having to pay any of the legal costs. All costs of both sides in any case brought against an insurance company would be paid by the company, regardless of the outcome.

Say that movie stars, many with criminal convictions, came out in numbers to deride the insurance industry and to warn that it should not be allowed to continue to seek out the truth about claims, even legally, without prior approval from the government. Let us say that it was decided that any insurance company chief who objected to any of the new regulations or failed to obey government instructions should be jailed forthwith.

Now, finally, let us say that all this happened in the land that invented insurance and gave it to the world: Britain.

And yet it has happened. In the foregoing, if you substitute reporters, newspaper articles and publishers for investigators, claims and insurance companies, respectively, that’s exactly what has happened to the newspaper business in Britain in the past couple of years. Vicious new press regulations have been written by the opposition and some angry movie stars, and enacted into law by a feeble government with no sense of history.

Just because it’s absurd doesn’t mean it’s not true. R.I.P., freedom of the press in the U.K. Watch out insurance; you might be next. MedRisk names its co-CEO, Applied Underwriters grows its financial lines division and more in this edition of People on the Move. 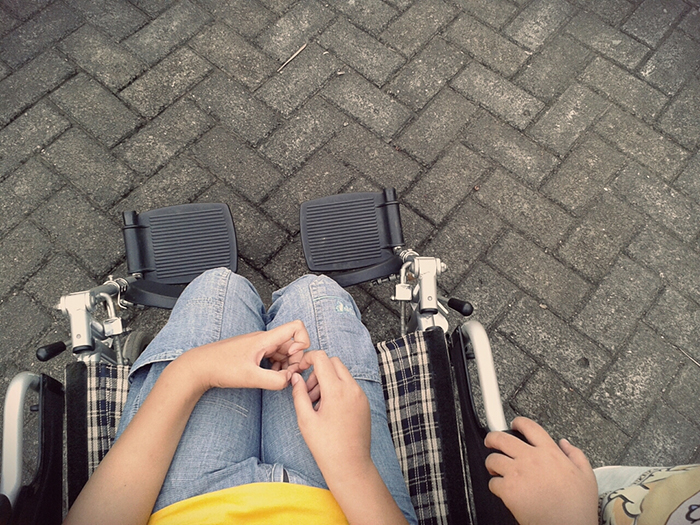