A Swiss Re study reports that the global economy has less capacity to absorb the impact of a shock than it did 10 years ago. But hope still remains.
By: Jared Shelly | September 20, 2019
Topics: Future of Insurance | Global Risk | Insurance Industry | Loss Control

Think the economy is humming along just fine? Here’s a haunting statement that might get you rethinking things: The global economy has less capacity to absorb the impact of a shock than it did 10 years ago.

That’s according to a new report from Swiss Re Institute, which found that 80% of the countries analyzed had lower resilience scores in 2018 than in 2007.

Why are we less prepared for calamity than 10 years ago?

There’s a global insurance protection gap of $1.2 trillion in three key risk pools: natural catastrophe, mortality and health care, according to the report. That protection gap has more than doubled since 2000.

“Emerging economies have the biggest gap in relative terms. Often, less than 10% of these risks are insured. The biggest protection gaps are in emerging Asia,” said Thomas Holzheu, chief economist Americas at the Swiss Re Institute and lead author of the report. China and Japan’s resilience levels have remained roughly unchanged since 2007. India has become a little less economically resilient, mostly due to lower scores for the financial sector.

The advanced markets struggling are facing declining economic resilience due to “a lack of structural reforms, exhaustion of monetary policy options and a challenging environment for banks,” according to the report.

Preparation for natural catastrophes are a particular problem.

The largest protection gaps are as follows:

But there’s hope. The insurance market is keeping up with natural catastrophe coverage, especially in North America, parts of Europe and in the mature regions of Asia Pacific.

“Progress has been made, but there’s still a ways to go. There’s no room for complacency,” said Holzheu.

“It’s a multi-pronged approach where you have to work together with governments, raise awareness, create new products, perform data analytics, and better understand risks so the industry feels comfortable to take on these exposures to their balance sheets.”

That means resilience is a global responsibility — and an incredible opportunity for insurers.

In fact, Swiss Re estimates that closing the insurance protection gap would improve global financial resilience by more than $1 trillion each year in the form of average insurance claims pay-outs for covered events. It also estimates that insurers could generate an additional profit of $60 to $80 billion each year.

“It is a trillion-dollar opportunity for the insurance industry,” said Jerome Jean Haegeli, group chief economist at Swiss Re.

“The insurance industry has largely kept pace with growing loss potentials and can do more to improve resilience.

Emerging markets, in particular, benefit more strongly from insurance protection than mature economies, which often have greater access to alternative sources of funding.”

How do we realize the overwhelming potential?

“Governments, regulators, insurers and businesses need to work together to overcome the different supply-and-demand side barriers that hold back greater uptake of insurance,” the report said.

For emerging economies, that means raising awareness about the ability of the insurance market to help those economies thrive.

“To have insurance as part of policy mix of the country is as important as developing a financial sector to provide loans to a growing economy,” said Holzheu.

“The industry needs to work together with governments on developing insurance markets through regulations that are modern, flexible and supports the development of the industry.”

In more mature economies, the industry needs to utilize the most cutting-edge technology to help gather data, attack difficult-to-measure risks (like flooding and earthquakes) and make sure they’re communicating in modern ways.

“Advances on these fronts are being made but there is way more room to grow,” said Holzheu.

“Communication patterns change. Buying behaviors change. The industry needs to engage with this new generation and their new needs. How to contract a policy, communicate and get information all needs to be revolutionized for the modern insurance consumer.” & 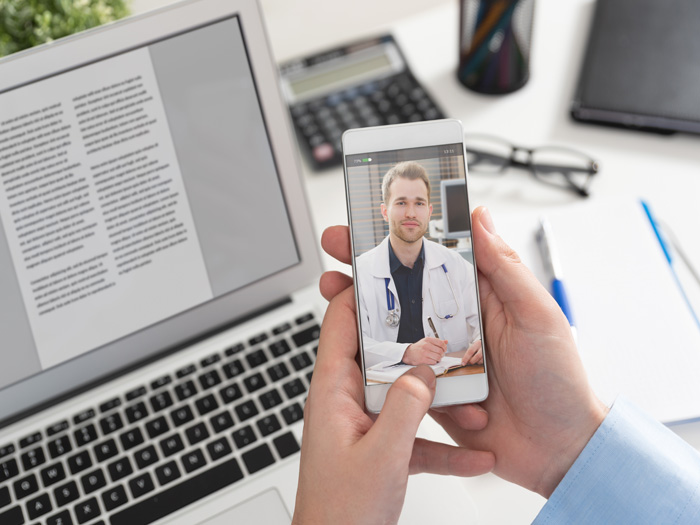 Opinion | In Honor of the Real Heroes

Lots of words get overused and many of them misused, but for the hospital workers during COVID-19, 'hero' is the perfect word to use.