Gregory W. Bangs is senior vice president, crime regional leader for North America at AXA XL, a division of AXA XL. Over the last 30 years, he’s been underwriting insurance and developing new products in the U.S., UK, Hong Kong and France. He can be reached at [email protected]

It was Greek playwright Sophocles that once said, I’d “rather fail with honor than succeed by fraud.” If only everyone thought as Sophocles did.

According to the latest Kroll Global Fraud report, 70 percent of companies globally reported suffering from fraud in the last year. In the U.S., the incidence of fraud is 66 percent. The U.S. rate of loss is also slightly under the norm — 1.2 percent compared to 1.4 percent for the survey as a whole.

We have to look carefully at who we’re doing business with. As business models grow more global and rely on larger networks of suppliers and vendors from around the world, the risk of fraud climbs higher.

Vendor fraud covers a broad range of schemes. In order to minimize the damage to their bottom lines, companies need to understand how vendor fraudsters operate.

Typically, vendor fraud schemes are divided into two groups: 1) fraud committed by vendors acting alone; and 2) fraud that involves collusion between vendors and an insider partner-in-crime, an employee.

As business models grow more global and rely on larger networks of suppliers and vendors from around the world, the risk of fraud climbs higher.

These schemes can be simple, such as when a vendor submits inflated invoices for goods or services. An invoice might reflect charges for a greater number of goods or services than the customer ever received. Other common vendor fraud schemes include bid rigging, price fixing and kickbacks.

Schemes can get a bit more complex; such as when employees invent fictitious vendors and submit bills from the “vendor” to their employer for payment. Recently, two men pleaded guilty to defrauding the Memphis VA Medical Center of more than $1 million with this kind of scheme.

According to the indictment, the two men, one an employee, conspired to embezzle the money from the hospital between August 2007 and July 2013. For nearly six years, the employee created fake purchase orders for medical supplies from a fake company that were never delivered. The sham company sent the VA false invoices that corresponded with the fake purchase orders.

It is far less time-consuming to establish vendor fraud prevention protocols than to try to recover money that’s already left your building. Consider these measures:

• Welcome new vendors carefully by establishing a due diligence process to verify their validity.
• Get to know your vendors and invoice/payment patterns to help you identify exceptions and irregularities.
• Monitor continuously to impede fraud from the start. There is a variety of software available that helps companies spot duplicate or prohibited vendors, identifies supplier-employee collusions and even verifies that each of your suppliers is a genuine business entity.
• Guarantee anonymity to encourage employees to flag fraud. Many companies establish a hotline for reporting suspicious activity, which is the most effective anti-fraud control.
• Check your insurance coverage benefits because some insurers offer various services to help you establish preventative protocols as part of your commercial crime coverage.
• Let it be known that you’re serious about fighting fraud, to deter anyone from even trying.

Fraud may be on the rise globally but it does not have to be at your company if you invest some time and attention to some fairly simply measures that can fight fraud head-on. 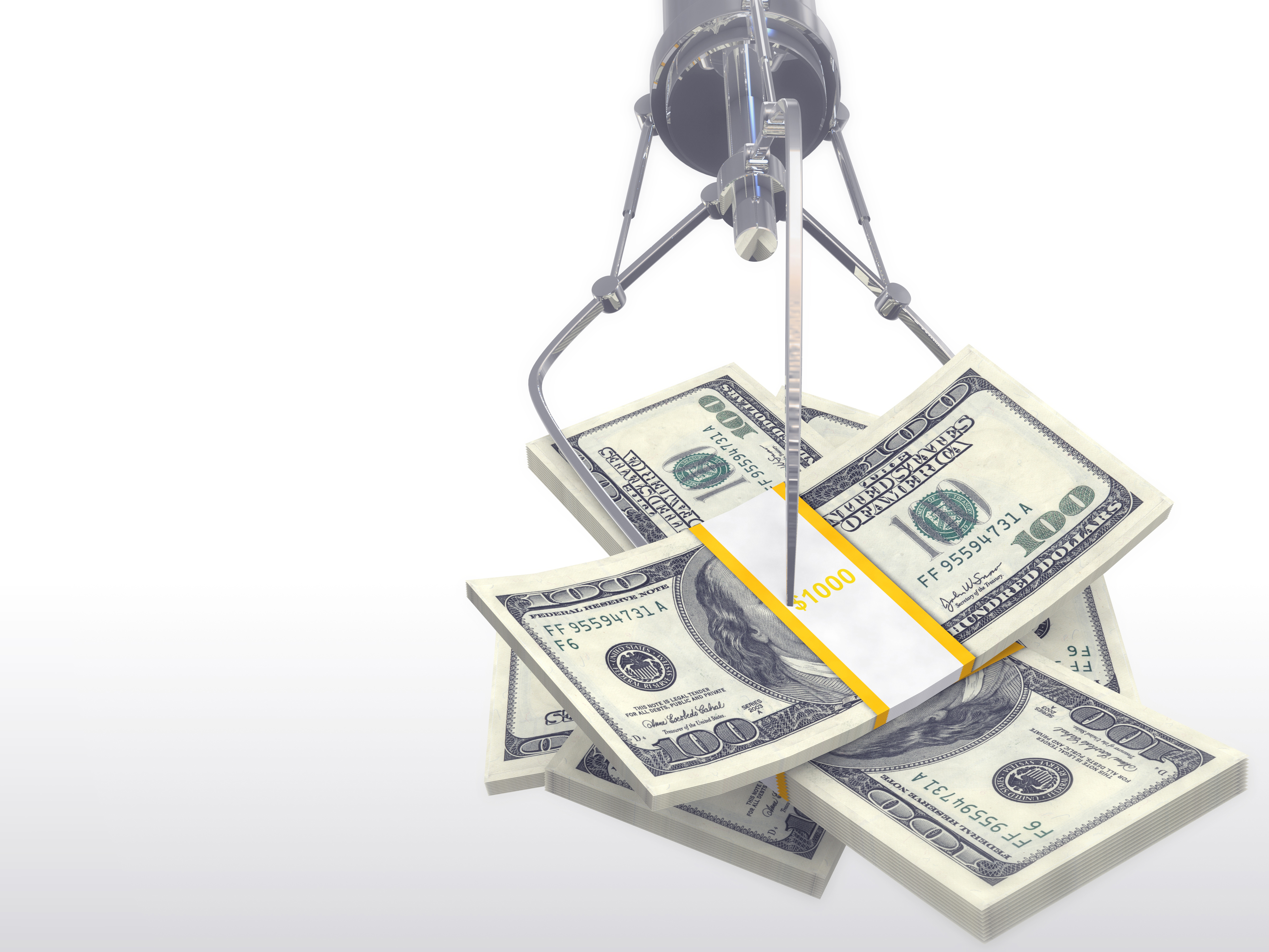