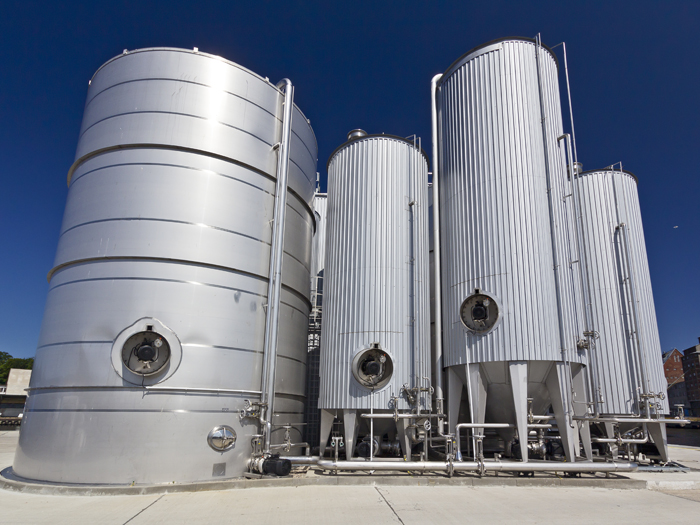 Nova Southeastern University (NSU) was looking to build a facility on its campus that would hold a large ice tank used to store water for air conditioning throughout its other buildings. Before construction began, the university sought structure design help from DeRose Design Consultants.

DeRose offered its design, and the ice tanks were built. However, NSU claims it had issues from the start.

An initial water test on the tanks was conducted to determine if the tanks would hold water without leaking. During testing, the walls of the ice tank deflated, leaked and cracked while the tank was filled. NSU alerted DeRose.

DeRose immediately took responsibility for the structural design failure and alerted Evanston Insurance Company, through which the consultancy held a professional liability policy.

NSU and DeRose soon came to the decision to allow DeRose to create the plans that would repair the ice tank. The new plan required “reinforced concrete interior dividing walls with structural steel walls … steel plates on the floor and inside of the perimeter walls … [and] steel beams.” Throughout this period of redesign, all parties were aware that corrosion was a potential issue, but construction carried on.

Soon following construction, NSU noticed leakage from early signs of corrosion of the steel elements. Flaws in DeRose’s design were soon discovered that proved it did not protect the steel from condensation buildup.

After two years, a consent judgment was entered in favor of NSU against DeRose in the amount of $10,500,000. DeRose agreed to settle and also assigned its rights under its Continental policies to NSU.

Because the original professional liability claim was covered under the Evanston policy, Continental did not believe it was on the hook for the underlying suit. It denied coverage.

NSU, which now held the rights to the policy, filed suit against Continental, alleging breach of contract: “Continental reached the insurance contract by denying coverage and refusing to pay damages associated with NSU’s claim against DeRose resulting in a judgment being entered against DeRose.”

But the court saw it differently.

Scorecard: The court granted Continental’s motion for summary judgment after determining that its policy did not cover professional liability, which is what the underlying action addressed.

Takeaway: When working with multiple insurers on any claim, it is wise to communicate openly and document what falls under each policy. & On-Demand Webinar — Imagery Becomes Intelligence: The Data Is in the Details Ensuring COVID Vaccine Distribution on a Global Scale: How Marsh’s Julie Martin Got It Done

From government underwriter to 2022 Nonprofit Power Broker®, Marsh’s Julie Martin has quite the story.