The push to reform state workers’ compensation systems to allow employers to opt out is by no means secure in Oklahoma, the first state to enact such reform. Similar efforts face new challenges in Tennessee, the second state to seek opt-out legislation.

Eight of nine current Oklahoma Supreme Court justices received their appointments from Democratic governors. In April the justices will hear a constitutional challenge to the law allowing employers to leave the Sooner workers’ comp system by implementing an alternative benefits plan.

By contrast, a conservative legislature and Republican governor friendly toward business interests adopted the opt-out legislation in 2013, bringing the opt-out alternative into law beginning in early 2014.

Claimants presenting the constitutional challenge before Oklahoma’s Supreme Court argue the law is unconstitutional because it denies injured workers due process and creates two sets of workers with disparate rights.

The court’s justices may be sympathetic to such an argument.

But Minick argues that the lawsuit’s goal of preventing employer’s from opting out of Oklahoma’s workers’ comp system will fail in the long run. It “is clear that the Oklahoma legislature is committed to do anything necessary to preserve” the law adopted as the Employee Injury Benefit Act, he said.

Gillespie said opt-out backers are already urging Oklahoma legislation that would adjust the law to mitigate the impact should the lawsuit plaintiffs prevail.

Gillespie and Minick will both speak at the National Workers’ Compensation and Disability Conference & Expo to be held November 11-13 in Las Vegas. They will present two divergent viewpoints on opt out.

Meanwhile, Tennessee’s Senate Commerce & Labor Committee passed opt-out legislation on March 30, but unless proponents can drum up support in the House, a bill may not hit the governor’s desk this year.

Five days earlier, Tennessee legislators in the House Consumer and Human Relations Subcommittee deferred taking action on opt-out legislation, which could delay further consideration of its passage until next year.

Two days prior to that, a Tennessee Advisory Council on Workers’ Compensation voted 6-0 against recommending the legislation that would allow employers to leave the state’s workers’ comp system and set up alternative plans.

The advisory council provides research and recommendations to Tennessee’s General Assembly and to state agencies. Mr. Gillespie testified before the council against the opt-out legislation, embedded in Senate Bill 0721 and House Bill 0997.

Tennessee is the first state where proponents for laws allowing employers to opt out of state workers’ comp systems are seeking favorable legislation after winning the right to do so in Oklahoma.

Conditions for Oklahoma’s adoption of an opt-out alternative were ripe at the time of that legislation’s signing into law by Republican Gov. Mary Fallin. Oklahoma employers were frustrated with a dysfunctional workers’ compensation system while neighboring Texas provided an example of advantages employers could gain by opting out.

Texas has allowed employers to opt-out of its workers’ comp system since that system was first created.

The case Oklahoma’s Supreme Court is scheduled to hear on April 14, is Judy Pilkington and Kim Lee V. State of Oklahoma.

They claim Oklahoma’s opt-out law strips them of the right to have their workers’ comp cases heard by an unbiased body.

“There is no due process protection in allowing an Oklahoma employer to OPT OUT of the statutory workers’ compensation system, set up its own benefit plan, make all the decisions regarding benefits, determine who and how a plan can be reviewed, and have total control of the development of the record for appeal,” the plaintiffs’ Supreme Court filing states. “Nowhere along the way is there an agency or court or unbiased tribunal to look at the merits of an injured worker’s case. OPT OUT employers are allowed to replace a judge with a committee chosen by the employer.”

They also argue that the Oklahoma Injury Benefit Act creates disparate rights for accessing benefits. For example, injured employees working for employers that do not opt out generally have one year to file a claim while an employer that opts out may allow only a 24-hour statute of limitation, they claim.

Asked whether the Supreme Court justices about to hear his case are likely to be influenced by the fact that 8 of them were appointed by Democratic governors, Burke said that “the court has a tradition of maintaining  access to justice for injured workers and anyone harmed.” 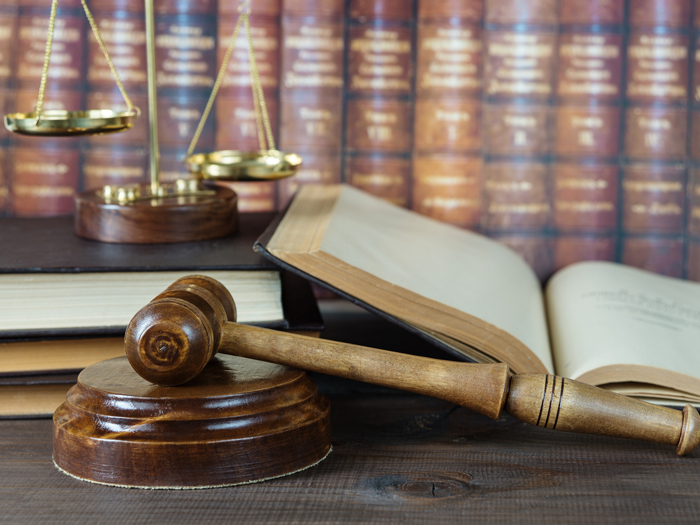 Cannabis operator tenant can bring you increased hazards. Here's an insight into the excess and surplus lines insurance market, with which your landlord clients may not be familiar.