In one situation, for example, an already complex acquisition was thrown into a state of confusion when a major hurricane damaged some of the assets, and the underwriters who had quoted on the buyer’s placement backed out.

In other instances, there were succeeding claims from multiple hurricanes that swept the U.S. Gulf Coast and Caribbean. And then there were the homes left damaged but standing after the wildfires in southern California only to be swept away by mudslides.

“Just in the past few months we have had four major hurricanes, a volcano, an earthquake, wildfires, and just recently mudslides,” said Charles Martin, chief claims officer for Marsh. “At the height of that, I was spending two hours a day, every day, writing updates for senior management on claims volume and severity.”

Martin and his colleagues at other brokerages said there are best practices for handling complex claims — beyond the obvious points of keeping accurate records and open communication. But that “standard” procedure for complex claims is essentially an oxymoron.

“Every one takes different turns. It’s not like you can say that something similar will happen tomorrow.”

Benefits of Overlap Analysis and Communication

Brokers’ best efforts to ensure that their clients are thoroughly covered may even be counter-productive. “The most complex claims tend to be those with overlapping coverage,” said Jill Dalton, managing director of property claims, preparation, advocacy and valuation at Aon.

“When there are multiple policies that can respond — boiler, property, marine, cyber, political, local versus international, multiple carriers, even multiple silos within the brokerage and the owner — untangling all that is the most complex.” Gap analysis is a common practice for brokers, especially when bringing in a new client or revising a program. But Dalton’s caution suggests that the reciprocal, overlap analysis may also be wise. If overlaps are deemed to be desirable, then the differentiation among them should be clear.

It is important for brokers to manage communications with insureds before a loss, and Dalton added that it is best if multiple levels within the client can be involved.

“Too often we see where coverage is not clear to everyone at a client. The risk manager, the plant manager, the executives all may have different understandings. In particular we see complications around waiting periods, percentage deductibles, retentions and multiple locations.”

Ideally there would be a time for the broker to speak to multiple levels at the insured. “Some clients invite us to meet with all their division heads or plant manager,” said Dalton.

“That is a great opportunity to brief them on how the whole program works. But not every company culture is open to that. Or there are geographic or language barriers.” In those cases it falls to the risk managers to try to communicate the essentials of the program across their organization.

Still, life is what happens when risk managers are making plans. “We have seen cases where owners have had losses from multiple hurricanes,” added Dalton.

“There was an earthquake in Mexico, and the wildfires across California. Multiple losses create complex claims and stretch the internal resources of even the best organized owner. Gathering information and monitoring claims can be extremely draining.”

There are cases where an insured with complex claims may choose to lift the day-to-day responsibilities of a risk manger, or even a small team, and let them focus solely on the claim.

Susan Garrard, a managing director with Beecher Carlson in Boston, believes that complex placements and claims are normal for the energy sector. Still, she has seen some remarkable situations.

In one case, a bankrupt company was eager to get assets off its books. A sale was in the final stages when last year’s hurricanes came through and caused damage. The claims were already filed with the seller’s carriers, but agreement had to be added that the buyer could adjust the claims after the sale was complete if necessary.

Then the carriers that had quoted on the assets informed Garrard that they had a moratorium on writing new risks in the zones affected by the hurricanes. All the underwriters from the lead to the trails backed out.

Taking a moment to step back, redirect and focus, Garrard went to the carriers on the seller’s program and asked them if they wanted to stay on. “After all, the claims were already on their books,” she reasoned. “Staying on gave them a chance to make some of that back. Or they could just pay and walk away.” There was one carrier that did want to stay on. That was unexpected because the underwriter tended to handle only large placements, which the seller’s program had been. But the buyer’s program was only a portion of the seller’s assets.

In another situation, a builder completed a project and turned over the facility to the owner. Or thought it had, because the owner had not yet accepted delivery. That night there was a flood that damaged the facility.

Most brokers are reluctant to speak in detail about complex claims, for obvious reasons of confidentiality, but examples are legion. Broadly, Martin said that in cases of multiple losses, the most important thing for the insured is try to identify actual damages and tie them if possible to a direct cause.

Second, said Martin, “gather as much documentation as possible to validate and substantiate non-physical loses. You can see damage, but you cannot see lost business in cases of business interruption. It also helps to pre-arrange with contractors and even forensic accountants so you do not have to dial around at the same time that everyone else in the area is also.

“Carriers are going to question everything anyway, and will get estimates from their own contractors. But it helps you, and helps the claim, if you are doing everything you can to get back on your feet. Build speed into the process.”

He also urged insureds to over-report. “Tell everyone who might be involved, excess carriers, everyone at every level of the tower. If they are not called upon, then fine. But you don’t want to have to loop people in later.” & 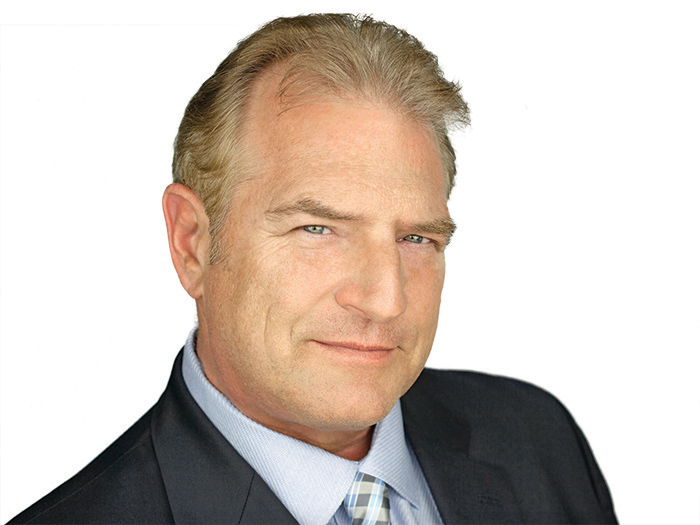