Finally, it happened. The United State is experiencing its first cases of Ebola. A Liberian national living in Dallas died after being diagnosed with the virus, and now two of his treating nurses have now come down with the disease.

With the media reports as a backdrop, experts stress that recent Ebola media coverage on domestic shores is the perfect lynchpin for employers to review their emergency contingency plans already in place and update them, if necessary.

“The Ebola virus in Africa and the chikungunya virus in the Caribbean both demonstrate the need for employers and their employees to think about personal safety while traveling outside the United States,” said Dominick Zenzola, vice president and employee benefits manager for Chubb Accident & Health in Chicago.

“Employers have a duty of care to their employees who travel. Some prudent companies even have relocated business meetings and events to alternative destinations.” — Dominick Zenzola, vice president and employee benefits manager for Chubb Accident & Health

“Employers have a duty of care to their employees who travel. Some prudent companies even have relocated business meetings and events to alternative destinations,” he said.

Chicago-based Ed Hannibal, global leader of Mercer’s Mobility Practice, said that as more and more companies push deeper into global markets, safety and emergency planning for mobile employees has become an even more serious issue — from the executive on a single business trip to someone who locates to a country on a permanent basis.

Hannibal said employers should ensure their people systems are “linked up,” so they know where their employees are at all times, and where they have been or may be going.

Robert Quigley, U.S. medical director and senior vice president of medical assistance for International SOS, a Trevose, Pa.-based global medical and travel security risk services company, said employers have a “duty of care” to all their employees, but especially those who may need to work in high-risk countries or regions.

“The recent unfortunate Ebola outbreak should serve as a wake-up call for employers, to ensure they are doing the right thing,” Quigley said.

“Companies are reaching out to us, wondering if they are doing enough, or what is the benchmark in their industry segment. We have more than 10,000 clients, and many have a footprint in West Africa.”

Quigley also said it may be surprising that the companies with business in West Africa represent a wide spectrum of industry segments.

“Many of them want to know what everyone is doing in their segment, or what is [a] best practice for their industry,” he said.  “One of our jobs is to help educate them, but depending on the sector, they will have a different risk tolerance.”

For example, a nongovernmental organization would have higher risk tolerance because their work typically takes them into some of the world’s most dangerous places.

Different clients have decisions to make, but the one thing they can’t do is make them on the fly, Quigley said.

Many plans, he added, are still based on the last pandemic with influenza, so it makes sense for employers to take a look at their current plan. For others who may not have any solution, they need to have something in place even if it’s somewhat generic and can be customized to meet special situations like Ebola.

“It’s not a decision to be made on the run and it must involve many levels of decision makers, from the C-suite down,” he said. “It requires systemic ownership and involvement.” — Robert Quigley, U.S. medical director and senior vice president of medical assistance, International SOS

“It’s not a decision to be made on the run and it must involve many levels of decision makers, from the C-suite down,” he said. “It requires systemic ownership and involvement.

“Having a pandemic plan on the shelf is not good [enough],” Quigley said, adding that employers should create a specific task force responsible for making sure such protocols and procedures are constantly updated.

Quigley compares the situation to company fire drills, which most employers conduct two or three times a year.

“You don’t want to [have to] invent protocol when there actually is a fire,” he said. “Call it whatever you want, but it needs to be planned and rehearsed. Having an updated plan is also a good morale builder, because it lets those employees know they mean something to the company because it is being proactive and taking measures to protect them.”

“For example, they should know that Ebola is not an easy virus to contract; they need to make sure they have briefed employees about the specifics for any potential risk,” he said.

At a basic level, Chubb’s Zenzola said, employers need to remind global travelers to check the list of travel alerts and warnings from the U.S. Department of State — which now includes Russia, Ukraine, Israel, Thailand, Egypt and Mexico — and from the Centers for Disease Control and Prevention before they book their trips and pack their bags.

“Right now, Ebola is the flavor of the month, but before it there was Mad Cow, SARS (severe acute respiratory syndrome), bird flu, West Nile. There will always be something,” said SOS’ Quigley.

“The Ebola outbreak must remind employers to ensure they have updated, effective emergency procedures and protocols in place.” 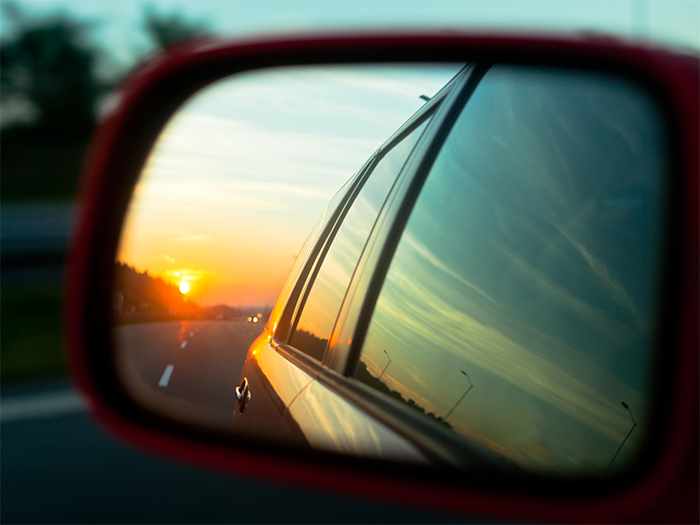