If the legislation becomes law, California would join a handful of states with closed drug formularies aimed at getting the right medications to injured workers and holding down costs. A.B. 1124 was passed by both chambers after meetings with a small working group in recent months.

“Overall I think the idea of bringing all the interests together to air our concerns or share ideas during the summer did a lot to get people focused on ‘where can we go with this,’ instead of fighting against it,” said Brian Allen, vice president of government affairs for Helios and part of the working group.

“It forced us to sit and talk about how to make it right and good. Those ideas will help the rulemaking process. We all have a stake in the game.”

In establishing the drug formulary as part of the medical treatment utilization schedule for medications prescribed in the California workers’ comp system, the legislation requires the Division of Workers’ Compensation to:

“The way the rules ultimately will be crafted there will be a set of guidelines saying ‘if you follow [the guidelines] it’s assumed you are doing the right thing,’” Allen said. “If there is a unique need or use of a [particular] medication that needs to occur, a treating physician will probably have to demonstrate some level of medical necessity for going down a path that is anomalous to what the guidelines say. … It’s important that the guidelines be reviewed and followed but there are always exceptions to the rule and we must allow for them in a clinical and appropriate way.”

Allen said the group looked at the formularies in other states such as Texas. Experts say formularies can be effective when appropriately designed and implemented.

“As good as that is, please do not make the all-too-common mistake of declaring victory and moving on,” wrote Joseph Paduda, principal of Health Strategy Associates in his ManagedCareMatters blog. “The formulary bill is just the first step.”

“It’s important that the guidelines be reviewed and followed but there are always exceptions to the rule and we must allow for them in a clinical and appropriate way.” — Brian Allen, vice president of government affairs, Helios

Making a formulary effective, according to Paduda, requires binding utilization review processes and rules that require compliance, flexibility to allow payers and PBMs to use rule-based processes and procedures to ensure injured workers get appropriate medications, specificity in the formulary for the particular disease/condition/injury, timing of new claims vs. legacy claims, and assessment techniques to identify potential irregularities in prescribing and dispensing.

“I believe the move to a state formulary is a very good idea, and hopefully we see this happening in more states,” said Sherri Hickey, director of medical management for Safety National.

Two key factors “are having a well-developed implementation plan as well as a well-defined enforcement procedure. How well you communicate to your users and how well you enforce it and address requests for exceptions and off-label use will determine how valuable the formulary will be,” she said.

With California likely to adopt a closed drug formulary, other states are also considering the idea. Tennessee and Louisiana are among the latest looking into it.

The PBM has also asked the Department of Labor and Workforce Development to clarify the requirements for initial prescriptions and retrospective review.

A proposed formulary for Louisiana noted that workers are prescribed more narcotics than most states. That proposal is also based on the ODG though it would allow some modification. The formulary would be effective Jan. 1, 2016, for injuries on or after that date, and Jan. 1, 2017, for injuries occurring prior to 2016. 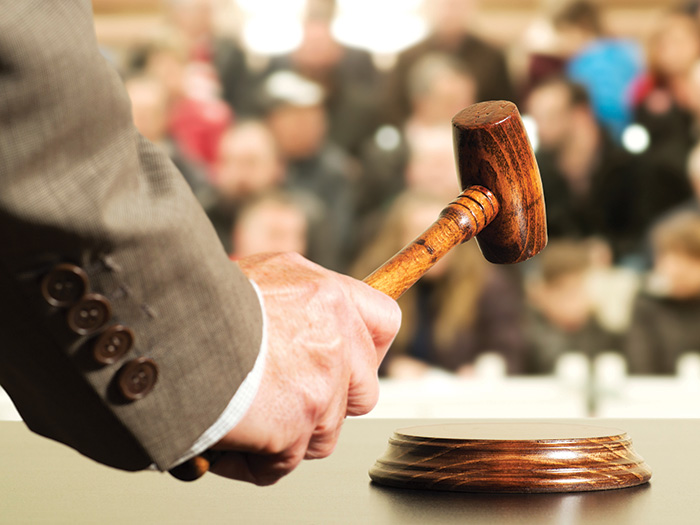