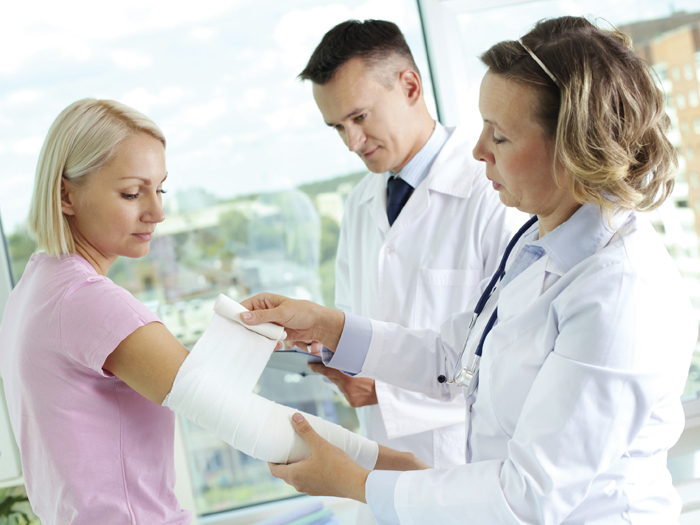 But one mainstay alternative medical treatment model — bundled care— is off to a slow start in workers’ compensation as implementation hurdles remain. “I think we will get there,” said Jacob Lazarovic, senior VP and chief medical officer at Broadspire, a third party administrator with a large workers’ comp book of business.

“There will be models that work,” he continued. “There will be entities that manage to put it together. I am pretty sure we are going to see an expansion of programs,” including a potential bundled care program Broadspire is developing for injured worker outpatient surgeries.

Bundled care and bundled payment refers to the coordinated delivery of all medical provider services needed to address a specific illness or injury. A medical group or hospital, for example, would bundle all services including imaging, anesthesia, surgery, follow-up doctor visits and physical therapy for repairing a knee or hip.

They would do so for one single bundled fee that includes financial incentives holding providers accountable for quality outcomes.

In contrast, under fee-for-service arrangements that dominate U.S. health care, claims payers receive bills for each patient interaction with a provider, encouraging treatment quantity over quality.

But Medicare is aggressively pushing nationwide adoption of value-based care delivery models, including bundled care. By the end of 2018, Medicare wants half of its payments flowing to alternative payment models.

The Centers for Medicare and Medicaid Services continues unfurling mandates to make that happen. In July, it announced that hospitals in nearly 100 markets would be accountable for the financial and quality outcomes associated with bypass surgeries and heart attacks.

That follows a 2015 announcement impacting nearly 800 hospitals with a mandate for bundled programs for hip and knee replacements.

Experts frequently cite the government efforts among reasons they expect bundled payments will eventually spread from Medicare arrangements to private contracts such as those arranged to care for group health and workers’ compensation claimants.

Medicare’s efforts, for example, should help accustom medical provider groups to contracting with each other to arrange bundles.

For now, though, several workers’ comp observers said they can only cite two or three existing bundled care programs for treating worker injuries while other efforts are under development.

Treatment at the University of California Los Angeles’ Center for Behavioral & Addiction Medicine, for instance, is available through a bundled care program that R&Q Healthcare Interests arranged for workers’ comp claims payers.

“But it is important to recognize there are some difficult problems to be solved in comp that start with return to work and how you hold people accountable.” — David Deitz, managed care expert, David Deitz and Associates

R&Q’s program for injured worker pain and addiction treatment is the first bundled offering the company expects to develop under an existing contract it has with the entire University of California system, said Bill Lape, CEO at R&Q Healthcare, a unit of Randall & Quilter Investment Holding Ltd. Ideally, the arrangement would allow the collection of metrics for measuring outcomes such as patient satisfaction and return to work.

Evans will speak in November at the National Workers’ Compensation and Disability Conference & Expo in New Orleans as part of a panel discussion on strategies for bringing value-based care, like bundled arrangements, to workers’ comp.

Broadspire’s Lazarovic will also speak at NWCDC during a presentation titled “How to Use a Medical Expert So You Don’t Get Burned on Causation.” The conference agenda is available at www.wcconference.com.

Fee-for-service’s entrenchment in workers’ comp medical care, meanwhile, and work comp’s emphasis on issues that don’t exist in group health, like return to work, are slowing adoption of bundled care for injured workers. Accountability could be difficult to enforce if, say, medical providers repair a worker’s injury as expected, but for some other reason the employee decides not to return to the job, Deitz elaborated.

“I think there is a really difficult problem here [but] it’s not insolvable,” Dietz said. “But it is important to recognize there are some difficult problems to be solved in comp that start with return to work and how you hold people accountable.”

Other obstacles to implementing bundled programs for injured workers include work comp’s state-by-state regulation and entrenched reliance on medical fee schedules based on fee-for-service arrangements. 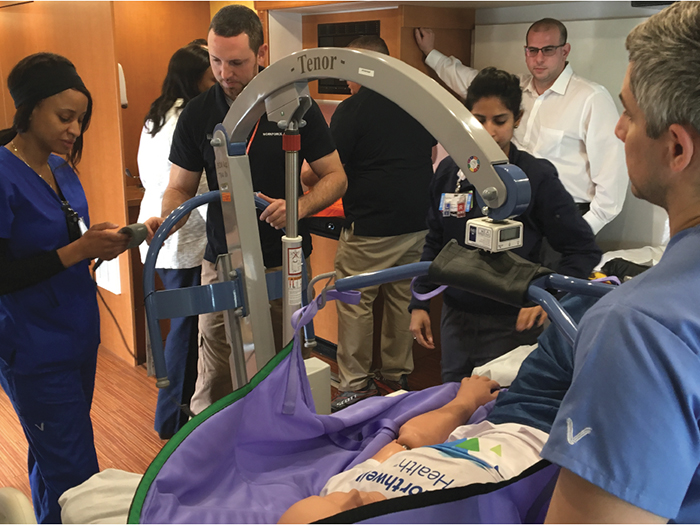