The first time Hank Greenberg visited China, in 1975, there were few cars on the streets and seemingly thousands of wobbly bicycles crowding the roads. The high-rises that now dominate the skylines of China’s major cities were non-existent.

That was the way Greenberg remembered China in his 2013 book, “The AIG Story,” co-written with Lawrence Cunningham, a George Washington University law professor.

Following the opening of Communist China in 1972 by President Richard Nixon and his Secretary of State Henry Kissinger, Greenberg — then CEO of AIG — sought and cemented during that 1975 visit a reinsurance agreement between AIG and the state-owned People’s Insurance Co. of China.

Greenberg was infamously pushed out of AIG in 2005, after four decades spent building it into a company with assets in the hundreds of billions.

Over the years though, Greenberg’s love of China, particularly Shanghai, never ebbed.

“I have very warm feelings for Shanghai,” Greenberg told Risk & Insurance® during an interview in his Park Avenue office.

After all, the C.V. Starr Co. was founded by Greenberg’s mentor Cornelius Vander Starr in Shanghai in 1919.

“It wasn’t a walk in the park. It took a lot of negotiation and a lot of time.” — Hank Greenberg, CEO and Chairman, Starr Companies

Starr purchased approximately 20 percent of the company in 2011 before increasing its stake to 93 percent in March 2014, according to published reports.

“Even though we had management, we didn’t have freedom of management — big difference — and so I spoke with the people in Shanghai and over time we were able to convince them that the company would do better over any period of time if we had not only operating control but financial control,” Greenberg said.

The purchase was not without its struggles, according to Starr’s chairman.

“It wasn’t a walk in the park. It took a lot of negotiation and a lot of time,” said Greenberg. But Greenberg believes that over time, the investment will be well worth it.

With a population of 1.4 billion, China is viewed by many industries, property/casualty insurers included, as a country with enormous potential.

And those observers think more good news is on the way. “In and of itself it is a very critical step and it is clear that the intent is to broaden that further,” said Mark Wheeler, London-based CEO of Ironshore International, of that milestone third-party auto liability change.

“It was a major positive development for foreign insurers,” said Dave Snyder, vice president of international policy for the industry trade group the Property Casualty Insurance Association of America.

“We are very encouraged by high-level statements and are anxious, as always, to see them implemented.” — Dave Snyder, vice president of international policy for the Property Casualty Insurance Association of America.

Snyder said the trade group, which represents more than 1,000 insurers, continues to be encouraged by statements from Chinese government officials that they intend to open the country further to foreign insurance carriers.

“But we are very encouraged by high-level statements and are anxious, as always, to see them implemented,” Snyder said.

“It would also be fair to say that the market isn’t opening as quickly as we would expect,” Ironshore’s Wheeler said.

“A good example of that would be the much-heralded Shanghai Free Trade Zone,” he said. “There was a lot of press coverage around that 12 months ago, but there is little evidence to see that it has driven much traction,” Wheeler said.

Starr and Ironshore work in partnership in some lines and sectors. Ironshore CEO Kevin Kelley is an AIG alumnus who retains great respect for his mentor Hank Greenberg.

Kelley told Risk & Insurance® in 2013 there was “no doubt in his mind” that if Greenberg stayed as CEO that AIG would have remained whole during the crisis of 2008.

The Starr Aviation Agency Inc. is the underwriter for Ironshore’s aviation products, and the two carriers have joined forces in the Iron-Starr Excess Agency, a managing general underwriting agency that underwrites financial lines and specialty casualty with both carriers providing capacity.

Wheeler said it looks like the Starr Group has skirted some barriers to entry with the Dazhong acquisition.

“An acquisition like the one they made makes every sense to me in that context. Just because of the barriers to entry, having something that is already laid out on the ground, with distribution lines and speed to market,” Wheeler said.

Regulatory and cultural barriers in China are falling, but there are complexities for property/casualty insurers to consider there, as there would be in any economy.

“Whilst the opportunities are significant, there are a number of key challenges to overcome, including complex regulatory hurdles, disparity in value, fit with local partners and the need to operate flexibly in a rapidly evolving market,” wrote Joan Wong, a transaction services partner with KPMG China in an April 2014 report by KPMG on the Chinese insurance market.

For his part, Greenberg said he doesn’t see the regulatory hurdles in China as much more complex than those a carrier faces in the U.S., where a carrier needs the separate approval of regulators in 50 states.

“I don’t know if it’s any more difficult than the regulatory environment in the United States,” Greenberg said. “I don’t think so. I think they have their regulations like every country does.”

Greenberg said that since the March announcement, the process of combining the professional cultures of Starr and the Dazhong Insurance Co. is coming along, but will take some time.

“It has gone pretty well,” he said. “It’s not going to happen overnight,” he added.

Greenberg said he is devoting a lot of resources to training local hires as well as bringing in talent with experience working in the United States, London and elsewhere. According to Alex Yip, CEO of Lockton Cos. for Greater China, the issues of regulatory compliance and integrating work cultures are of paramount importance for insurance companies that want to do business in China.

“It is, understandably, a challenge for a U.S.-based company to integrate its business with a local Chinese entity,” Yip said.

“It is often underestimated just how different we can be from one another,” Yip said.

What’s also often underestimated, according to the analysts at KPMG, are the expectations of Chinese consumers.

According to KPMG, Chinese consumers are highly likely to use social media and other channels to communicate their expectations of and experience with service providers to their fellow consumers.

For the banking, general and life insurance sectors, around 70 percent of Chinese respondents to a KPMG survey recommended their banks and insurers to others. That’s compared to between 21 to 53 percent of those surveyed in other countries.

Although industry advocates hope for a day when foreign carriers can sell a variety of coverages to Chinese consumers and businesses online, Greenberg said there will always be the need for sophisticated underwriters and brokers in highly CAT-exposed China.

“It will never be adaptable to large, complicated risks,” Greenberg said of the online selling channel.

“That will still be done through the brokers and companies that have the sophistication to write those kinds of risks,” he said.

“But there is an awful lot of business that can be produced online and through social media.”

There are barriers to entry in China and insurance penetration there is in its beginning stages.

But according to Greenberg, once that country of 1.4 billion becomes more of a consumer economy, it will take off, and the insurance business right along with it.

“Once China becomes less dependent on exports and more dependent on the domestic economy, it’s going to soar,” Greenberg said. 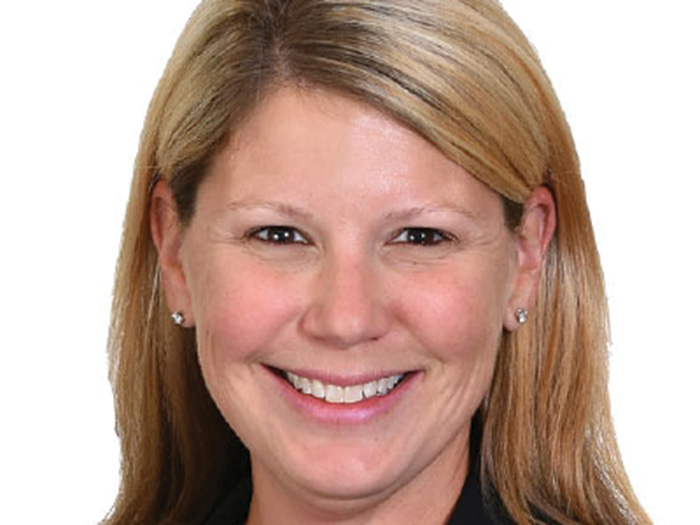