Four interrelated companies were battling in court over a conflict of interest business deal. So distracted were they, that D&O coverage slipped right through their fingers.
By: Autumn Heisler | September 6, 2019
Topics: Claims | Insurance Industry | Legal/Regulatory | September 2019 Issue In an underlying suit, four interrelated limited liability companies were at each other’s throats over a conflict of interest business deal.

The companies were as follows: Virsenet, ShipCom, Global Whiteband HF Net (Global), and US HF Cellular Communications (USHFCC). Virsenet owned USHFCC in its entirety. USHFCC owned 80% of ShipCom. All four were operated out of Laguna Beach and shared the same office manager.

ShipCom operated a maritime communications network and had obtained a waiver that allowed ShipCom exclusivity to this tech. But, ShipCom’s owners discovered USHFCC was making plans to exploit the waiver and exclude ShipCom from potential profits.

The complaint named Virsenet and USHFCC as defendants and was later updated to include Global, after the fourth entity purchased a wireless radio service that was a direct competitor of ShipCom.

A D&O policy was issued for USHFCC, Virsenet and ShipCom through Scottsdale Insurance Company. However, at the time the ShipCom suit came in, the policy was up for renewal. Scottsdale required all notice of claims to be within 60 days following the end of a policy period.

Scottsdale denied coverage for all parties in the underlying suit, which in turn brought the four companies together again to sue Scottsdale.

They alleged breach of contract and breach of the implied covenant of good faith and fair dealing.

The district court noted, “[t]here is no dispute that the type of claims at issue would be covered under the … Policies if they were made after the inception of the policies, timely reported, and not barred by any exclusion.”

Scottsdale and the four companies agreed.

However, said Scottsdale, “[t]he Insureds shall, as a condition precedent to their rights to payment under this Coverage Section only, give Insurer written notice of any Claim as soon as practicable, but in no event later than sixty (60) days.”

The court had to agree, stating the policies are “claims-made-and-reported” policies. These require “a claim to be made against the insured during the specified policy period.”

Scorecard: The four interrelated companies will not have insurance coverage for their underlying suit, which continues to play out.

Takeaway: Timely reporting of claims is the promise made between insurer and insured on the policy. Late notice will result in no coverage. & 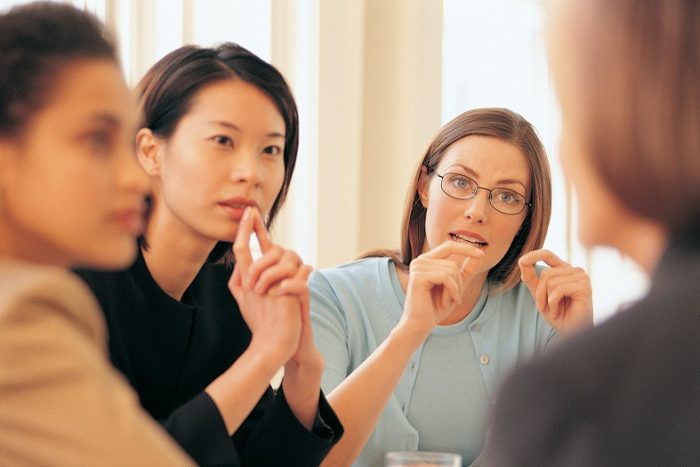