That is why it’s surprising that with medical provider fraud being a costlier problem than claimant fraud, workers’ comp insurers don’t deploy a simple tool for combatting the illegal schemes harming their policyholders and injured workers alike.

Kamiabipour knows the power of claimants who are livid when they learn their own medical treatment is stalled because insurers were busy processing scores of phony bills using their names.

“The cases that break open for us are the cases where the patients are upset” after prosecutors showed them medical bills for services and care they never received or from clinics they never visited, she said.

“I can’t tell you how many times we have talked to patients who didn’t know that $200,000 worth of diagnostic bills were submitted in their names,” Kamiabipour continued. “They didn’t know that the [scammers] billed for interpretation [services] when the patients speak perfectly good English.”

That is why Kamiabipour and other prosecutors believe EOBs periodically sent to injured workers could substantially speed the fight against workers’ comp fraud.

Otherwise, a December 2017 California State Auditor report found that the current lack of patient bill review allows fraudulent medical providers and their co-conspirators to go undetected for years while billing multiple insurers for millions of dollars.

There is evidence that EOBs help.

The report cites the experience of self-insured employers like Disney, which found that the 50 cents it spends for each EOB periodically mailed to its injured workers helps to uncover “provider billing mistakes, billing mischief, or fraud.”

But without anyone requiring them to do so, workers’ comp insurers generally don’t mail out EOBs.

A belief that injured workers won’t even bother reading the EOBs is one reason given for the lack of effort to mail them out.

“People assume that if they tell the patients, they are not going to care,” Kamiabipour said. “That has not been my experience.

“If I want a patient to cooperate with me, the fastest way is to show them all the bills. They usually look at them and say, ‘I didn’t go there. That didn’t happen.’ ” 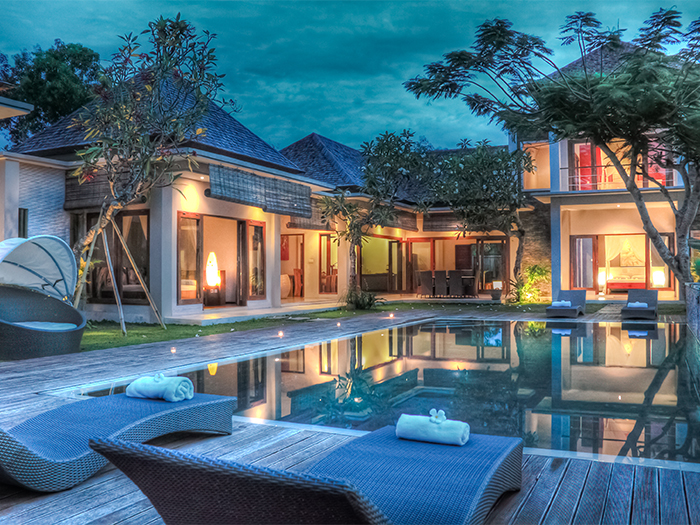 In this white paper, we’ll take a closer look at cannabis extraction methods to better educate brokers when placing coverage in this rapidly expanding industry. 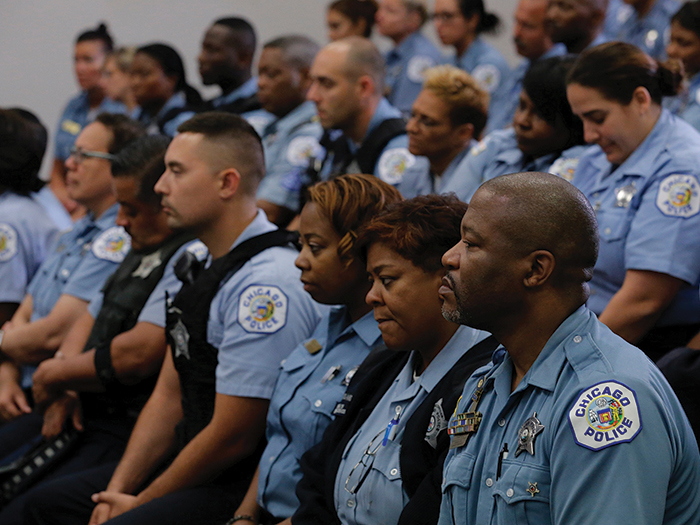