United Educators VP joins captive insurance board and EPIC announces new sports and entertainment leadership in this edition of People on the Move.
By: Raquel Moreno | August 30, 2021
Topics: People on the Move

Vermont Captive Insurance Association (VCIA) has tapped Joe E. Carter, vice president of Business Development and UE Experience at United Educators (UE), to serve on its board of directors. “Carter brings extensive leadership experience and industry expertise to the world’s largest trade association for captive insurance,” according to a recent press release.

Carter also serves on the board of the National Business Officers Association.

At UE, Carter leads business development and distribution strategies, as well as the teams that manage brand and constituent experience, member support, marketing, and communications.

Prior to joining UE in 2005, Carter served in executive and leadership roles at Bank of America, Prudential Property and Casualty, and Allstate Corporation.

“Joe represents the best of what makes our industry tick: leadership and knowledge combined with commitment and enthusiasm to captive insurance. I look forward to working with him to advance the captive industry and the Association,” said VCIA president, Rich Smith. With nearly two decades of experience developing risk management protocols for film, television and new media companies, including Oscar, Emmy, and Golden Globe nominated and winning shows, Marshall is expected to, “play a pivotal role in the continued development of the firm’s Entertainment side of the business,” according to a press release.

Prior to becoming an insurance and risk advisor, Marshall was senior vice president of film production at Lionsgate, and head of television production at Trimark Pictures.

“We are thrilled to have him join our team and help us continue our growth in this specialized area.”

Venture Insurance Programs hired Ken Kunzman to oversee all underwriting operations as senior vice president. He will also be responsible for the development and maintenance of carrier relationships.

According to a press release, prior to joining Venture, Kunzman was responsible for, “underwriting profitable workers’ compensation policies for commercial clients,” as a senior production underwriter for MEMIC. He also held senior underwriting roles at Chubb, Eastern Insurance Holdings, Inc. and Hanover Insurance.

“As Venture continues to see growth throughout our programs, we are confident that Ken’s underwriting leadership will help drive further success.”

TigerRisk Partners LLC has appointed Tim Edwards to become EMEA Cat Analytics lead of its London-based property and casualty team, “serving clients in the UK, Europe, and wider international regions,” according to a recent press release. Slated to join TigerRisk in the fall, Edwards is currently a senior manager of portfolio risk management at Lloyd’s of London. Prior to Lloyd’s, Edwards led catastrophe analytics for global clients as a regional director at Willis Re.

“We are thrilled to have hired Tim, who has vast experience at Lloyd’s and International markets in the use of modelling to help clients structure and optimise complex reinsurance portfolios,” said James Few, CEO, TigerRisk International.

“The appointment of Tim further strengthens the depth of service we can offer for major insurance companies in London and Europe which require sophisticated broking advice and value-added capabilities.”

“Neil is a leader who brings the level of professionalism and scalability Hi Marley needs to successfully manage growth in relation to the demands being put on our business,” said Mike Greene, CEO and co-founder of Hi Marley. “Neil’s years of enterprise software experience, and proven background of building high-performing finance teams will solidify our leadership in the insurance technology space, and we’re excited to have him as a member of the Hi Marley leadership team.”

Murphy joins Hi Marley after managing the acquisition of Zaius by Optimizely earlier this year. Prior to his role as chief financial officer at Zaius, he held multiple C-level positions at Enservio where he, “helped scale the business until it became profitable, and managed Enservio’s acquisition by Solera, where he remained on as Chief Financial Operating Officer,” according to a press release. & 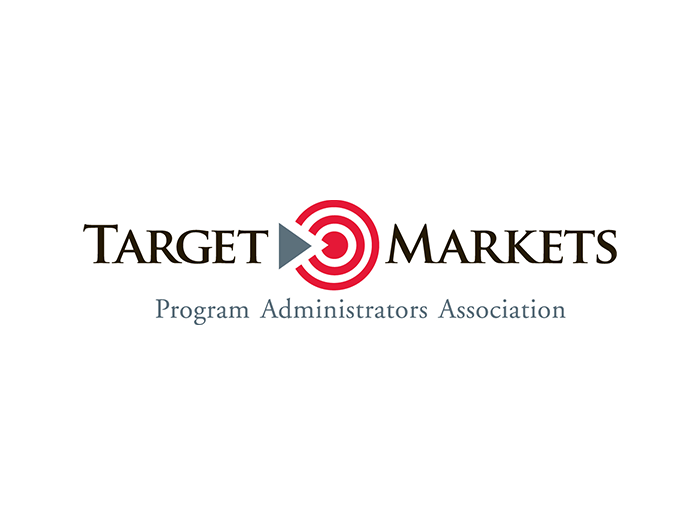 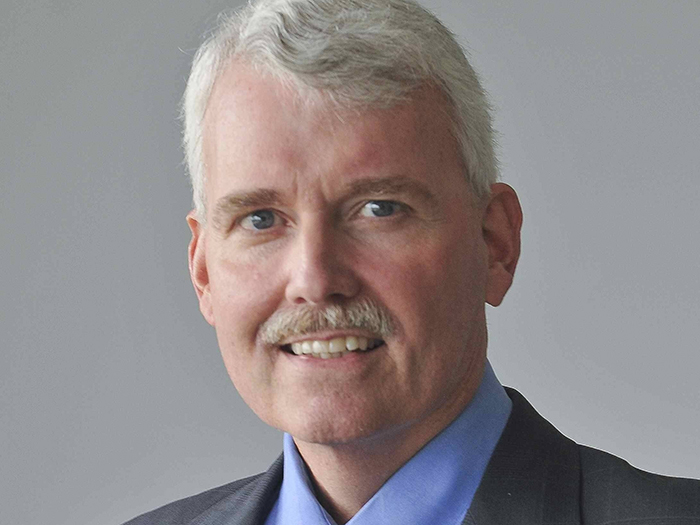