Workers’ comp has long-been concerned about cannabis use in the industry.

Employers fear that workers clocking in while under the influence of the drug will cause more accidents.

Payers are concerned over cannabis’ potential use as a medication that may be covered under an injured employee’s workers’ compensation benefits. Cannabis legislation and its practical medical applications for injured workers are key areas of interest for National Comp, and will be featured on our program agenda this year. Phil Walls, chief clinical officer, myMatrixx, and Adam Seidner, MD, MPH, chief medical officer for The Hartford, will discuss the trends they’re seeing and the potential risks associated with marijuana use during their session “Cannabis and Behavioral Care – Facts and Fiction.”

Risk & Insurance® spoke with Seidner and Walls to discuss five key myths about marijuana use that the industry needs to grapple with.

Myth 1: There Are Well-Researched Uses for the Drug in Workers’ Comp

Research on effective uses for medical cannabis is limited due to the drug’s federal illegality.

Approval from three federal agencies is required before a team of researchers can begin their work on the drug and funding for these studies are limited.

Researchers can’t directly study the hundreds of products available at various dispensaries. Instead they must use plants grown by the University of Mississippi because they are under contract with the National Institute on Drug Abuse (NIDA), the trade publication Chemical and Engineering News reported.

Consequently, the drug is being recommended for conditions ranging from depression and sleep disorders.

“The list of things that it’s recommended for is pretty much wide open,” Walls said.

One way marijuana is being used in workers’ comp is for pain management. The drug is often praised as a less-addictive treatment for pain than opioids and some research suggests that scientists have identified a non-psychoactive component of cannabis that could be effective at treating pain.

In other cases, the drug is being used to treat the nausea that arises from opioid use, according to Seidner. When used in appropriate doses, marijuana can reduce nausea and increase appetite.

“Instead of replacing opioids, it’s being used in addition to them because of some side effects from the opioids,” he said.

Claims adjusters may mistakenly believe that when an injured worker wants to use medical marijuana it is because the drug was prescribed by a doctor. But since there are only a handful of FDA-approved drugs derived from cannabis, it’s unlikely that they received more than a mere recommendation from a physician.

In fact, some doctors and pharmacists are advising against using the drug because so little is known about how it may interact with other, FDA-approved medications, Seidner and Walls said.

“There’s a whole host of other interactions that we’re still learning about between the prescription drugs and the so-called medicinal marijuana,”  Seidner said.

Myth 3: The Drug Is Not Addictive

One major misleading claim by supporters of medical and recreational marijuana is that the drug is not addictive. About 30% of people who use marijuana have shown signs of addiction, WedMD reports. “It is addictive. Now, is it addictive like opioids? No, not to that degree, nor do people die from an overdose,” Walls said. “That aside though, any form of addiction should be concerning to the entire medical community.”

Walls and Seidner see parallels between current beliefs about cannabis and addiction and early hopes for opioids when they were first released. Pharmaceutical companies, like Purdue Pharma, have been taken to court because plaintiffs believe that the companies marketing tactics under emphasized the addiction risks. They hope the educational information provided during their session can help educate the workers’ comp community so we can avoid a cannabis crisis in the industry.

“We can’t go with these anecdotes and testimonials [when it comes to medical cannabis use]. We really need to do the real science and the research,” Seidner said.

Myth 4: No One Goes to the Hospital From Cannabis Use

Walls and Seidner want to caution against beliefs that marijuana is a safe drug: “It should not be considered a safe drug the way it’s sometimes characterized,” Walls said.

Walls and Seidner identified two primary ways cannabis use can send people to the hospital.

The first is through over-consumption or long-term use of the drug, which can lead to cyclical vomiting. The condition is known as cannabis hyperemesis syndrome.

The second, is from psychotic breaks related to marijuana’s psychoactive components. The risks of psychotic break combined with the fact that the drug is commonly used to treat behavioral health conditions like depression will be a key focus of the session.

“It is being recommended to treat things such as depression and yet, the evidence we have to date is very conflicting,” Walls said.

“There is some evidence supporting that, yes, cannabis has a role in behavioral care. It can help treat depression. Then there’s conflicting reports that say no, if someone is depressed, it can actually worsen their depression. It can cause psychotic breaks and it does not help with addiction. As long as we have these types of conflicting reports, it is very difficult to recommend its use.”

If medical marijuana is legal in their state, some adjusters may be under the false impression that that means workers’ comp is required to pay for the drug. In fact, because of the drug’s federal legality, workers’ comp insurers are often prohibited from directly paying for the drug.

“Remember cannabis is an illegal drug at the federal level,” Walls cautioned. “You cannot pay for cannabis the way the law is today. The most you could do would be to reimburse an injured worker.” Even in states where reimbursement is required, adjusters can still try to guide injured workers away from cannabis use.

One way to push back is to ask if injured workers have tried other, FDA approved drugs that are recommended to treat their condition. Adjusters can turn to workers’ comp drug formularies to find other medications that may be a better fit.

“We do not have any evidence that tells us that cannabis is superior to any FDA approved drug on the market,” Walls said. “My advice is don’t go down the path of reimbursing cannabis unless a judge orders you to.” &

Hear more from these experts and other workers’ comp industry leaders at National Comp 2022 at Mandalay Bay in Las Vegas, Oct. 19-21. 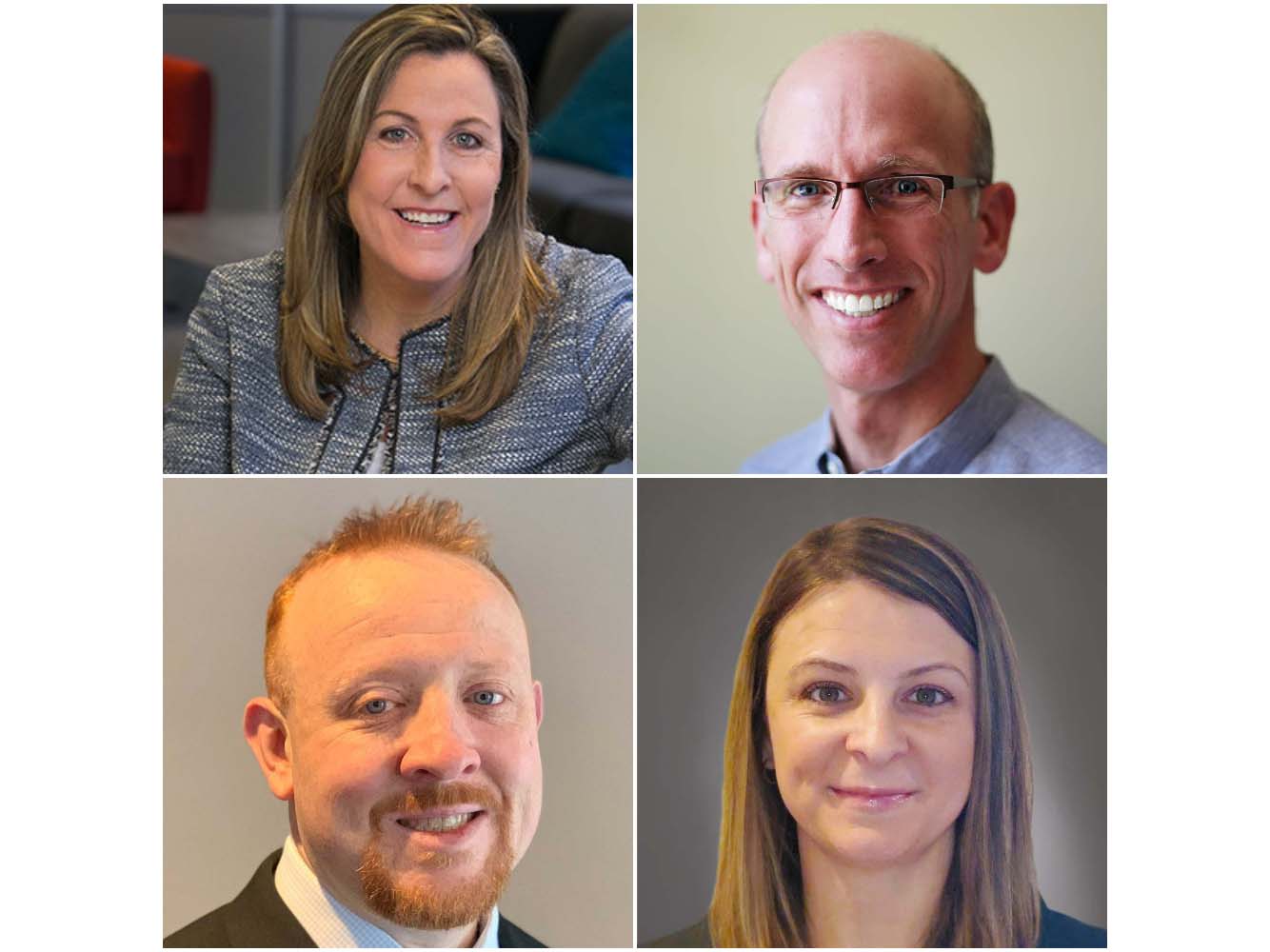