It's not totally clear how technology will impact large commercial carriers in the future. One industry expert offers his predictions.
By: Katie Dwyer | February 6, 2019
Topics: Insurance Industry | Insurtech | Loss Control It’s clear that technology will change the way that insurers do business. In personal lines, the change is already evident from the many on-demand, pay-as-you-go options available from startups who are decidedly technology companies rather than insurance companies (i.e. Metromile, Lemonade, Slice, Jones and Root, to name a few).

We spoke with Assaf Wand, CEO and co-founder of Hippo Insurance, about what trends he expects to play out over the next five to 10 years.

1. Nontraditional players will enter the market in force.

“Technically,” Wand said, “the insurers at the top have been the same companies for the past 150 years.”

That won’t be the case as retailers like Amazon and Walmart become more active in the insurance world. Amazon is reportedly preparing to enter the Indian market as a corporate agent for health, life and general insurance products this year. Some of Amazon’s foreign competitors, including Flipkart and Paytm, have already begun selling life and health products with the support of big non-insurance retailer like Walmart and Alibaba. “It will start with the simplest lines first. Things like travel insurance, shipping, potentially marine on the commercial side. There’s no reason why Amazon couldn’t insure for something like that,” Wand said.

Original equipment manufacturers (OEM) in the auto industry are also venturing into the space. “Almost every OEM has started their own insurance arm now. Ford and GM, for example, are offering insurance for their driverless cars. Tesla’s “InsureMyTesla” program acts as an agency helping to procure discounted rates for customers on policies underwritten by insurance partners including Liberty Mutual, AXA XL and QBE.

Wand predicts that within the next decade, one of the top three insurance providers will be one of these non-traditional entrants. Legacy carriers’ share of the market will be threatened by the new competition.

2. An explosion of data will change the underwriting equation.

“Data sources are going to keep on multiplying on an ongoing basis, and we don’t necessarily know what those sources will be. The amount of data will be insane, and that will force organizations to get the tools they need to bring that data into their flow as soon as possible and analyze it. They’ll become much more data-centric,” Wand said.

Insurers will be able to learn much more about their customers as more data streams are recognized and collected. Correlations among different streams may yield insights that inform the risk assessment and underwriting process. A company can, for example, see whether you’re visiting their website from an iPhone iOS 10 or an Android 8; they can see your location and whether it’s a home or place of business; from there they may make deductions regarding your income level and level of education, which are indicators of risk (or lack thereof).

That, of course, raises the question of legality. Certain personal factors are not allowed to influence your risk profile and subsequent policy pricing, and regulation dictating exactly how this wealth of data can be used to fine-tune underwriting will lag behind.

“Technology always moves faster than regulation. It’s an inherent conflict,” Wand said. However, he believes regulations do eventually adapt to meet the needs of an increasingly technology- and data-reliant business model.

“The direction is clear, and regulators are moving faster and faster, but they’ll always lag behind,” he said.

In most insurer-insured relationships, there are few touch points between binding a policy and policy renewal besides a claim, should one occur. And that’s generally the way both parties like it.

“They don’t want to hear from you and you don’t want to hear from them. Insurance is the only product people buy that they hope they never use,” Wand said. But insurers are recognizing that the traditional model may not work forever. Now they want to create more touch points and find ways to add more value to that relationship in the form of risk management services.

This enhances the customer experience and also reduces the likelihood of a claim. Fewer claims should ultimately mean more profits for the insurer and cheaper policies for the consumer. New data sources will play a role here as well.

“Your home insurer for example should use aerial imagery to identify that you have discoloration on your roof, so they can send out a roofer to check it out before something happens. Or they’ll use weather data to ascertain the strength of a storm heading your way and offer to send out consultants who can help strengthen vulnerable spots on your property. That’s what Hippo is doing today and what all insurers will be doing in the future,” Wand said.

More broadly, Wand said insures increasingly will act as caretakers, offering a range of services that can be accessed any time outside of a specific, identified exposure. In a home insurance example, l this could mean regular visit from a plumber or electrician to check your system, or a recommended locksmith to call if you get locked out.

“The shift will be a refocus back on the customer,” Wand said.

Insurtech is already enabling a stronger insurer-insured link with the creation of intuitive and simple self-service platforms for customers, but this is limited mostly to personal lines. In the commercial space, carriers already offer risk management services as part of their product packages, but they often go unused due to lack of awareness. Technology will make it easier for clients to actually access these services. & 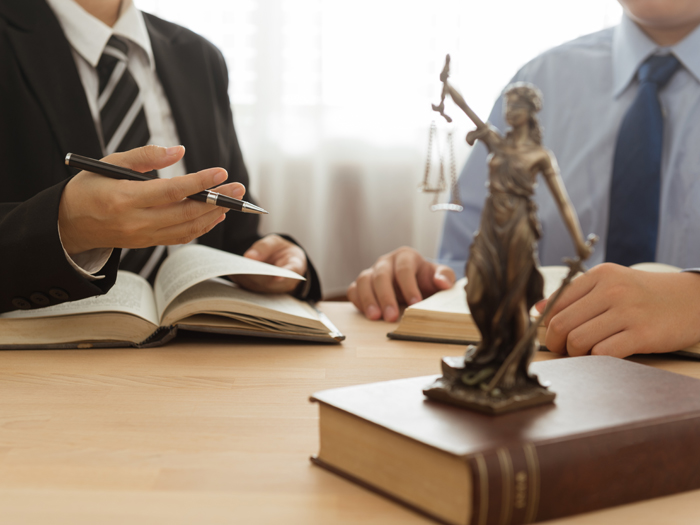