Pricing for workers' comp coverage is not quite flat, but it's much closer to it now than it has been in recent years.
By: Roberto Ceniceros | January 15, 2015
Topics: Insurance Industry | Underwriting | Workers' Comp | Workers' Comp Forum “Significantly challenged [California] accounts, both in terms of losses and lack of management controls, can still see increases in the teens,” Zwickel said. “But the general market has certainly improved. Going from 9 percent down to 3 percent is a pretty dramatic improvement.”

Nationwide, decreases in renewal pricing are possible for some accounts while many others are seeing increases of 1 percent to 2 percent, on average, the brokers said.

The underwriters did so by increasing their pricing to account for the ongoing low-interest rate returns on their investments. Additionally, medical inflation has moderated and their combined ratios are much improved.

Underwriters’ combined ratio is projected to drop to 96 for 2014, according to an NCCI Holdings Inc. estimate released in November. If realized, a 96 combined ratio would mark the first underwriting profitability since 2006.

Insurers are now comfortable with their pricing levels and “they are not looking for increases on everything while decreases are possible now,” Allen said.

Some variation in renewal pricing remains, however, depending on a client’s risk profile, company size and whether they maintain a deductible, he added.

But overall, “pricing is coming down much closer to flat than it was a year, two or three years ago,” Allen elaborated. “We are seeing slight increases to flat renewal on workers compensation right now.”

He is seeing a push for rate increase of around 5 percent, however, for “very large, million-dollar plus, guaranteed cost workers’ comp accounts” where taking a deductible is not an option due to private equity ownership. The same goes for employers seeking mono-line workers’ comp insurance.

But for large-deductible programs, purchased by “truly large buyers,” and for middle-market guaranteed cost accounts he is seeing flat to 1 percent renewal increases.

A review of clients with guaranteed-cost programs who renewed coverage in 25 states on January 1, revealed that two-thirds of them experienced a decrease while the remainder saw an increase. Those were accounts paying about $250,000 in annual premiums for their workers’ comp policies.

While flat pricing is common, single-digit decreases are possible for accounts that go out to bid, Liston said.

Pamela F. Ferrandino, national casualty practice leader for Willis North America in New York expects the stable market environment to hold for upcoming renewals. While some large and middle-market insureds saw price decreases during year-end renewals, most experienced flat pricing or increases of 1 percent to 2 percent as insurers looked to cover their own cost increases.

For California, Ferrandino agrees that the state’s employers are seeing some of the smallest renewal price increases in years. Senate Bill 863 — reform legislation signed into law in 2012 — is beginning to favorably impact workers’ comp pricing, she said.

While some insureds have learned to benefit from larger retentions assumed when market conditions were less favorable, others are taking advantage of an improved situation to return to a lower deductible, the brokers said.

“It’s those clients that started looking at bigger retentions a few years back to save premium dollars,” Ferrandino said.

Those purchasing lower retentions are typically “upper middle-market, small national accounts,” she elaborated. They are generally accounts that have found competing insurers offering a lower retention than their incumbent underwriter provided them.

“There is no shortage of hungry underwriters in workers’ compensation,” Ferrandino added.

Zwickel said he is not seeing policyholders return to smaller deductibles as much as he is witnessing the number of accounts moving from guaranteed-cost arrangements to loss-sensitive programs decline.

But other employers grown comfortable with managing their exposures are selecting to reduce their premiums by increasing their retentions further. 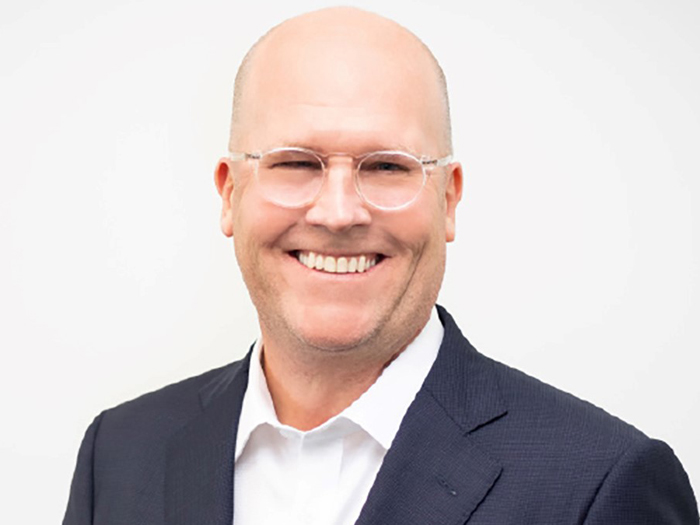 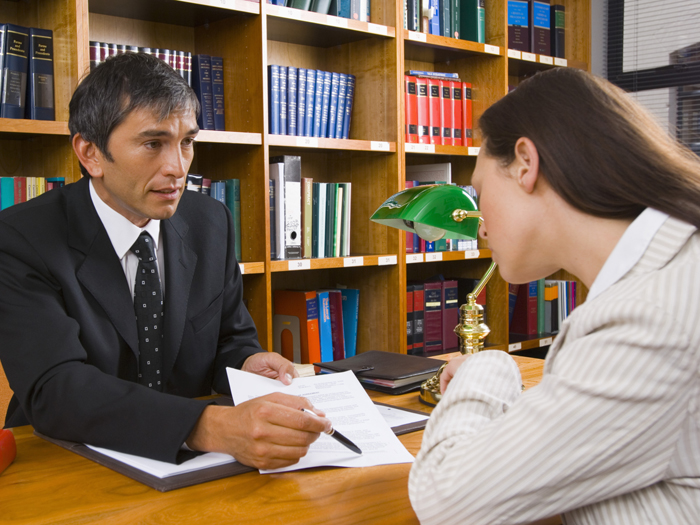 Should I Talk to You? Beware of Attorney-Client Privilege Pitfalls in Workers’ Comp Litigation

A recent session at the CLM Workers' Compensation and Retail, Restaurant & Hospitality Conference, panelists talked about the role of attorney-client privilege in workers' comp.

Risk Managers, Listen to Brene Brown and Take in All Perspectives Before You Make a Decision

Sometimes our actions may seem so clear to us. But if we don't look at the same scenario through others' eyes, are we really seeing the whole picture? 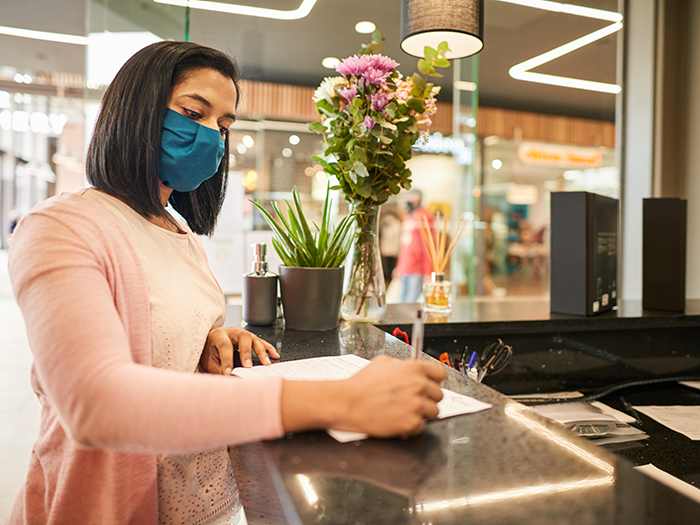 Marsh Reports COVID’s Impact on Workers’ Comp Is Less Than Anticipated, But There Are Still Risks to Be Wary Of

When the COVID-19 pandemic began, experts foresaw an influx of workers' comp claims; a recent study shows that prediction has not played out. 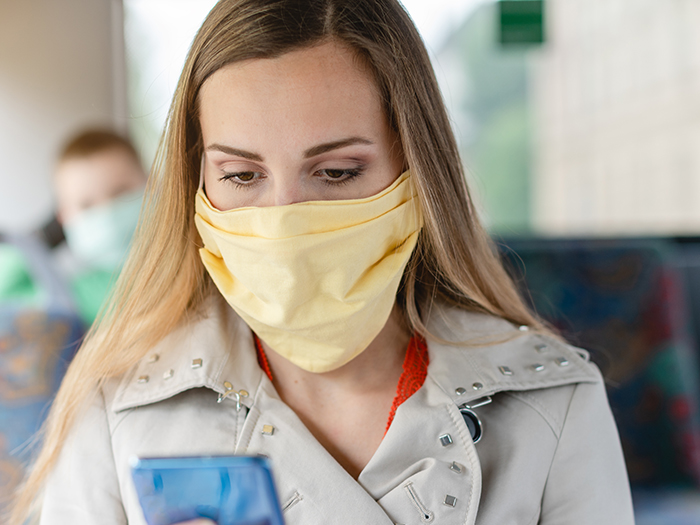 Injured workers may try to delay treatment over fears that they will contract COVID-19. Nurse case managers can help keep them on track.