Why Did William Shatner Venture Into Space? Risk Management May Have the Answer

Until recently, the major success linked to William Shatner was his portrayal of Captain Kirk in Star Trek. Nobody really cared that the captain of the USS Enterprise was also an author, producer, director, and screenwriter.

Now this may change as a result of Shatner becoming the oldest man ever to go into space. The 10-minute jaunt may be the singular accomplishment of his career.

Why did he do it?

If the only tool you have is a hammer, everything looks like a nail. My only tool may be enterprise risk management (ERM). I want to hammer out an understanding of his decision.

ERM examines problem solving and decision making from a perspective that risk and opportunity are the opposite sides of the same coin. Failing to pursue a risk can also be the failure to achieve an opportunity. ERM is an active process every day in our lives, whether for personal, behavioral, or economic decisions.

The risk component is pretty easy to see. Rockets blow up. An aging passenger may not have the physical stamina to survive the forced pressure of lifting off from the earth. Things can go wrong in the weightless condition of space. The rocket might burn up during re-entry.

It’s the opportunity portion of the decision that is intriguing. Being a passenger on a brief ride into space does not make one an astronaut. Again we ask, “Why did he do it?”

We can see if ERM provides an answer.

ERM encourages us to follow a tried, tested, and true approach to making important decisions:

What were Shatner’s answers to these questions?

Everybody finds themselves in similar situations at multiple times during a lifetime. What are the risks and opportunities of what I’m doing now? By extension, what will I be doing in the future if nothing changes? What is the right thing to do?

Let’s hope people remember the courage or foolishness of Mr. Shatner when they, or their organizations, examine changing a behavior, revising a course of action, taking a risk, or seizing an opportunity.

So, here’s the answer after a careful ERM examination. My hammer did not work. I have no idea how he traded off risk and benefit.

We can see he took a chance involving risk and opportunity. We can only hope we make the right decision when change is needed. An ERM process can help.

Enough for now. I must go to a dinner party where it is likely that the conversation will turn to Mr. Shatner. Let me guess what will happen.

For my part, I just want to thank Mr. Bezos and Mr. Shatner for giving us a chance to discuss enterprise risk management. & 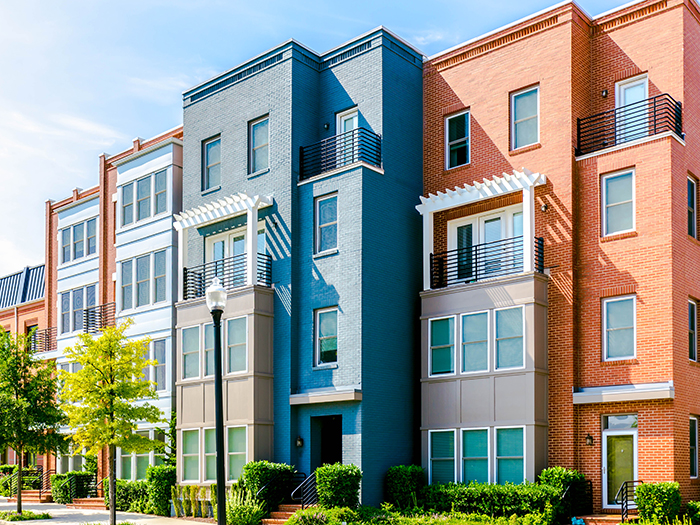 Risk management and mitigation will be important elements in the discussion. But you can also count on hearing how different needs on the part of residential and commercial property users are driving change. 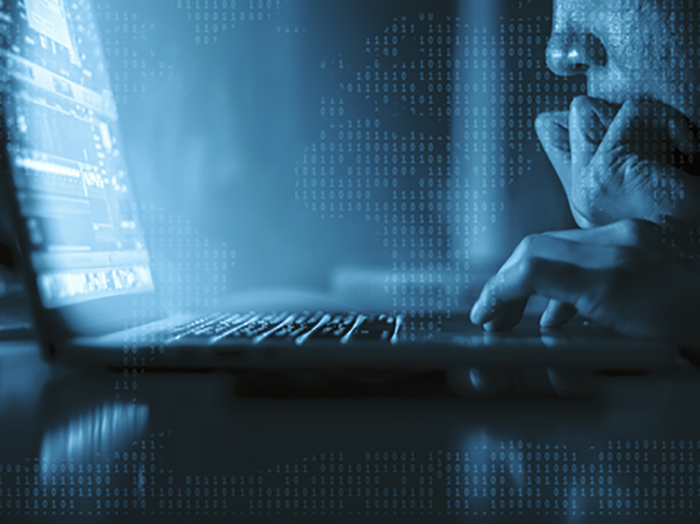