In recent weeks, I watched in fascination as Spirit Airlines canceled thousands of flights. To understand the disruption, we have to know something about the business model of airlines. Frequent flyers know that airlines have four categories of customers:

On Spirit Airlines, Big Front Seat, Premium, and Standard are just like business, economy and cattle on other airlines. Sort of.

I started two reservations for a mid-September flight from Atlanta to Oakland.

I thought, Spirit will save me money. Or would it?

I was told I only paid for what I wanted. If that included luggage, it would be another $50 or so per bag. If I wanted to reserve a seat in advance, another $50. For $10, a reservation agent would print my boarding pass at the airport. Other charges were possible.

I was going alone so I did not have to worry about paying an additional $150 if I took along my favorite furry friend in a pet carrier.

But wait a minute. Delta is seven hours’ travel time with one connection. Spirit has a six-hour layover in Las Vegas. Maybe money isn’t everything.

From this foundation, we can assess the Spirit disruption. The CEO blamed it on a combination of bad weather, staffing shortages and technology outages. Really?

Essentially, the CEO did not identify the root cause of the disruption:

A good risk manager sniffs around looking for irregularities that need to be identified and eliminated. The Spirit airlines fare structure is like the tip of an iceberg. The goal is to give the appearance of a low fare while creating a complex maze to be navigated by a potential passenger. It is only a small step to know that other areas of its business model need a risk management rework.

I can’t do that now. I need to book a flight from New York to Jackson Hole (JAC), Sacramento (SMF), and back to New York.

Travelocity offered me flights through Chicago and Denver to JAC. Sixteen hours of flying time. A few days later, it would be 11 hours from JAC to SMF. Eight hours back to New York sounds like a blessing.

I don’t know what to do. Maybe I’ll check out Spirit Airlines. & 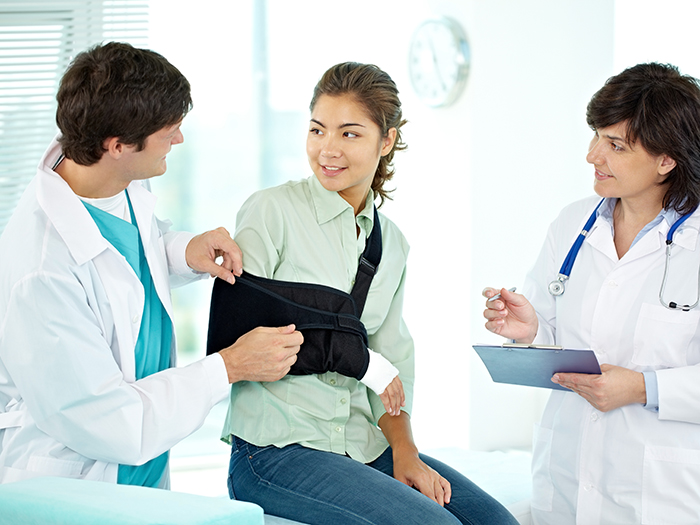