The workers’ comp industry saw its first double-digit return since 2007, according to the National Council on Compensation Insurance (NCCI). An investment gain outcome combined with positive underwriting results led to a workers’ comp pretax operating gain of 14 percent for 2013, a “significant increase” over the previous year.

The information is included in NCCI’s State of the Line report for 2013, which was released during the organization’s Annual Issues Symposium. While there are some potential challenges to the system, the overall positive results led NCCI to categorize the current state of the market as “balanced.”

“We are finally starting to see an industry in balance with these results,” said NCCI President and CEO Steve Klingel. “Today, industry costs are largely contained, claims frequency continues to decline, and the system in most states is operating efficiently. In short, the market is operating as it should on behalf of most stakeholders.”

Among the trends NCCI noted for the workers’ comp line in 2013 were:

The calendar year combined ratio was 101, a seven point drop from 2012 and a 14 point decline since 2011. The accident year results also showed notable improvement, falling eight points to 99.

Claims frequency declined 2 percent, which NCCI said is within its long-term annual estimate of 2 to 4 percent per year.

For the fourth consecutive year, the ratio of investment gains on insurance transactions to premium remained near the long-term average of 14 percent.

Claim severity increases were described as stable. The average indemnity cost per claim increased by “a modest” 2 percent after increases of about 1 percent in the previous two years. The average medical cost per claim rose by 3 percent — the third straight year “showing a change of this magnitude.”

“Overall, the workers’ compensation line showed a number of positive results in 2013,” said Kathy Antonello, NCCI chief actuary. “Premiums grew for the third consecutive year, and at the same time, the combined ratio fell by seven points. Going forward, however, some challenges remain.”

Additional challenges facing the workers’ comp line include the pending expiration of the Terrorism Risk Insurance Act and the potential impact of the Affordable Care Act. 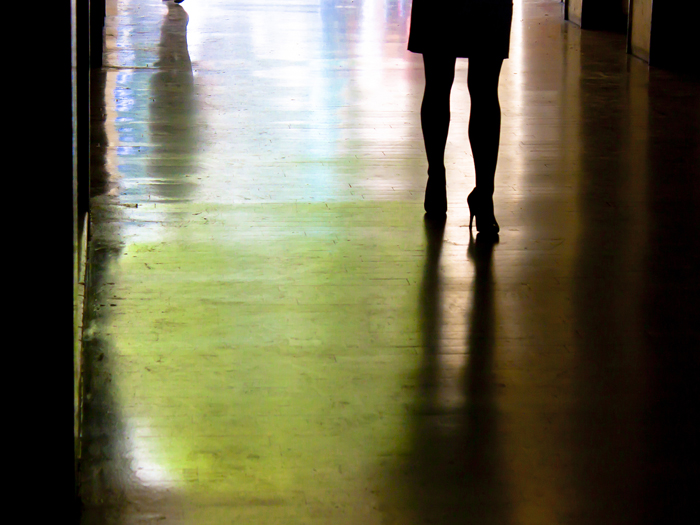 Hospitality, Entertainment and Big Tech Risk Managers: How Cognizant Are You of Human Trafficking in Your Organizations?

Insurers and risk managers are uniquely positioned to play an important role in fighting the silent risk of human trafficking. ‘The Big Quit’: Why Mid-Sized Company Leaders Are Concerned with the Ballooning Talent Shortage

Employees are leaving the workforce. Here's a look at employers' top concerns when dealing with The Great Resignation.