Robert Rheel has more than 30 years of insurance industry experience. He was appointed president of Aspen U.S. Insurance in August 2015, prior to which he served as head of U.S. property & casualty insurance and programs and head of customer, distribution and marketing.

As a Risk Insider, I have the opportunity to write about many things, including “sounding off” on topics of interest. Until now, I avoided sounding off, but the latest from Congress really strikes a nerve.

Since Congress could not pass TRIA for well-publicized reasons, we now enter January in, at least for a while, the TRIA twilight zone. Currently, the industry, customers, and regulators are left with the question of, “Now what?”

Speaking with many brokers on daily basis, they are all waiting for the “TRIA position” from carriers, since many are unsure about how best to advise clients.

If you assume that Congress will act quickly and retroactively provide TRIA coverage back to Jan. 1st, then most likely you will not go through the expense (i.e., system/process changes, communications, planning, etc.) to stop offering terrorism coverage; however, you are now exposing the company’s balance sheet to a potential major terrorism act.

If you assume that Congress will delay action, you will then stop offering terrorism coverage on a mandatory basis and begin to manage and limit your exposures.

The main difference is that without the federal backstop, insurance companies will likely begin to look at the tail risk and the required capital to support writing this coverage.

If companies utilize the tail risk for terrorism, than the necessary capital rises will drive the market to increase rates to support the higher capital requirements and/or reduce available coverage.

For those customers that purchase separate towers, they should fare better, but expect the need for insurance company participation to complete their towers of coverage.

The likely situation is that Congress will act quickly and will pass a retroactive TRIA renewal. Without that, certainly, companies will shift their appetites and lines, on the assumption of no federal backstop, which will limit market capacity and increase rates.

Good luck to all of us during these uncertain times. Hopefully, this TRIA twilight zone has a good ending. 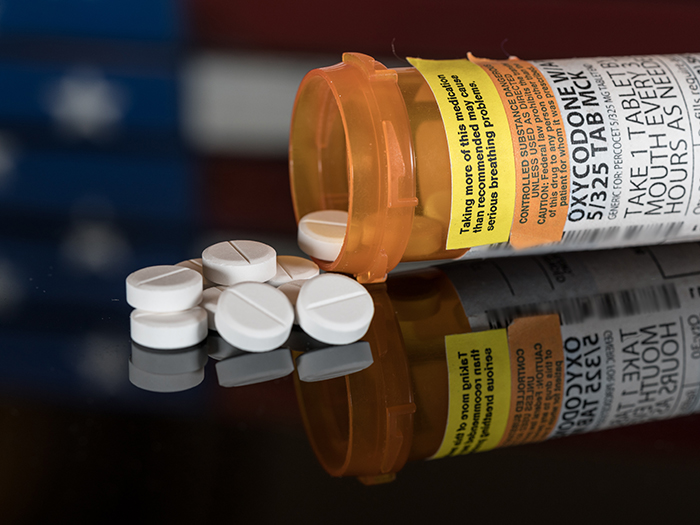