A week has passed since the shooting at the Virginia Beach Municipal Center, where a city worker opened fire, killing 12 people. Events like these have employers fearing the worst as more acts of workplace violence continue to manifest across the United States.

That’s why some employers are investing in training their employees on the warning signs of potential threats.

According to a report in The Washington Post, “each tragedy [is] preceded by red flags, alarming behaviors and threats of violence” that other employees might be able to spot before a situation escalates.

“Workplace violence doesn’t happen at random or out of the blue,” Brian Harrell, the Department of Homeland Security’s assistant director for infrastructure security, told the Post. “Perpetrators typically display some sort of behaviors of concern. And awareness of these indicators … is critical to any prevention program.”

Incidents and the Warning Signs

The Capital Gazette, a local newspaper based in Annapolis, Maryland, lost five staff members on June 28, 2018 when a gunman entered the facilities.

He had a history of mental illness — the gunman had visited with at least five mental health professionals up to 75 times before the shooting — and he was known to send threats via letter.

One sent to Maryland’s courthouse read: “I further certify I then did proceed to the office of respondent Capital-Gazette Communications … with the objective of killing every person present.”

On February 14, 2018, a gunman at Marjory Stoneman Douglas High School, located in Parkland, Fla., killed 17 students and faculty members. The Broward County Sheriff’s Office, which held the school in its jurisdiction, received an ominous warning in November 2017 that the shooter was collecting knives and guns and “could be a school shooter in the making.”

A year prior to that, another member of the community contacted the sheriff’s office about the Parkland shooter, warning that he “planned to shoot up the school.”

In total, the authorities were contacted four times about the Parkland shooter before that fateful day.

In Aurora, Ill., a shooter entered a local warehouse and killed five people. As the Post puts it, “the shooter had told a co-worker that he would kill people if he were fired, according to a prosecutor. Later the same day, he did just that.”

These are some of the incidents and the warning signs that could have prevented them. Matt Doherty, a former Secret Service agent and current employee at security risk management firm Hillard Heintze, has taken these lessons-learned from previous active shooter events and turned them into training sessions for employees. His goal is to equip employees with the knowledge on how to spot signs in their co-workers before violence even occurs.

Doherty teaches employees how to watch for “co-workers who seem particularly angry, who make threatening remarks or who react inappropriately to normal workplace situations,” said the Post.

The idea isn’t to get co-workers in trouble, but rather to sound an alarm before crisis strikes. The training aims to make employees “active participants in the safety of their workplaces.”

The overarching lesson plays off the post-9/11 vigilance motto: “Sense something, say something.”

“Not every single case is the next shooter,” Doherty said during a recent training session. “That’s not what this exercise is about. It’s early intervention.”

Through this training, employees are also encouraged to report on incidents outside of the workplace, such as a former romantic partner who threatens violence or any protective orders issued against another individual.

According to OSHA, learning how to recognize, avoid and even diffuse potentially violent situations by attending employee safety training programs can act as a tool in stopping workplace violence.

But, it cautions, “nothing can guarantee that an employee will not become a victim of workplace violence.”

“We’re not trying to make threat experts out of anybody in a day or two of training,” Arnette Heintze told the Post. “But out of that training, we hope to better equip a representative of a company with the ability to go, ‘Here’s a problem.’ ”

Heintze is a co-founder and the chief executive of Hillard Heintze, where Doherty works.

How Risk Management Pros Are Working to Stop the Next Mass Shooter — The Mandalay Bay hotel attack in Las Vegas lent fresh urgency to the task of risk managers across various industries to minimize the potential of a disastrous mass shooting event.

Allowing Guns in the Workplace Introduces Liability Risk — Having an armed manager adds on-the-spot protection, but guns in the workplace could open companies to bigger liability risks. & 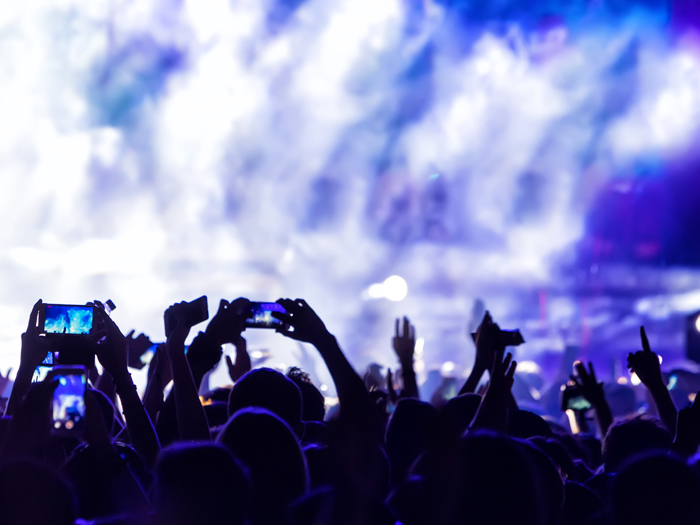 Cannabis Shares a Business Model With Lemonade Stands: Federal Restrictions Are to Blame

The difference in state and federal legality of cannabis use is just one item on the list of things that are making insuring it difficult.