As a software development and data hosting company, Jackson, Key and Associates provides programming and software services to the medical industry. As a third-party consultant, it helped to convert Elk River Health Services’ electronic medical records from one platform to another. Then, Elk River got hit with a medical malpractice suit.

A patient alleged he was incorrectly prescribed medication that led to septic shock, respiratory failure and renal injury. Elk River asserted a third-party claim against Jackson for improperly converting its medical records and failing to export and/or omit key patient information for the patient in the underlying suit. It alleged it was entitled to contribution and indemnification from Jackson.

Jackson reported the claim to Beazley Insurance Company, through which its insurance policy was held. The policy “generally provides claims-made coverage for negligent acts, errors and omissions in the rendering of professional and technology-based services.”

Beazley determined, however, that a third-party indemnity claim was not covered under this specific policy and denied coverage. Jackson filed a suit against the insurer.

Seeking declaratory judgment, Jackson alleged that Beazley was obligated to defend and indemnify it under the policy.

In its argument, Beazley pointed to several exclusions within the policy. First, a medical services exclusion: “The coverage under this insurance does not apply to damages or claims expenses in connection with or resulting from any claim … based on or arising out of medical professional malpractice.”

The second exclusion for physical injury further stated that coverage would not apply to any claim related to “physical injury, sickness, disease or death of a person.”

Jackson tried to counter, but the court dismissed its attempts, saying the policy language was clear.

Scorecard: Beazley Insurance Company is not responsible for indemnification for Jackson, Key and Associates for the underlying third-party liability suit.

Takeaway: For businesses that are hired as third-party consultants, it’s wise to review standard policies for potential coverage gaps before committing to a job. & 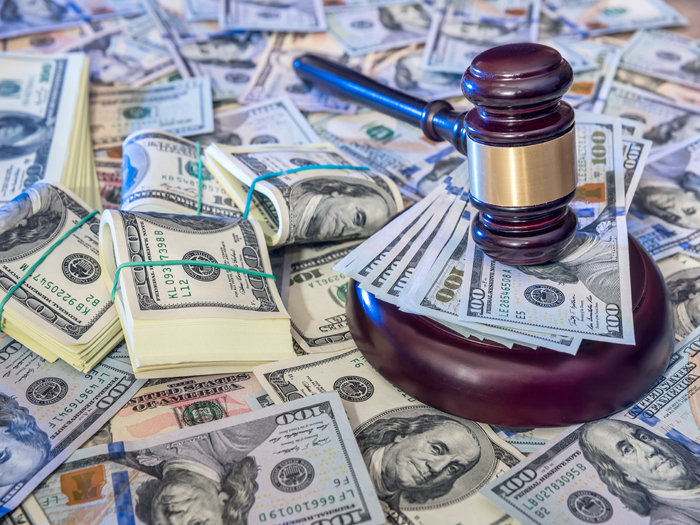