The Worth of Utilization Review

Every $2 Washington state spent on mandated utilization review during the 1990s eliminated only $1 worth of inappropriate MRI requests for spine evaluations.

So the state’s monopoly workers’ compensation insurer, the Department of Labor & Industries, notified doctors that it was eliminating the UR process and would approve any MRI request. That seemed like a smart, cost-effective move because L&I had also found that most of the MRIs it funded were appropriate.

“The reviewers were unable to identify any variable other than the removal of the UR requirement that accounted for the increase in MRI utilization,” according to a California Workers’ Compensation Institute report released Jan. 8.

The recent CWCI report titled “Medical Dispute Resolution: Utilization Review and Independent Medical Review in the California Workers’ Compensation System” cited Washington’s experience as an example of why eliminating UR can backfire.

Overall, the study evaluated California’s dispute resolution system for workers’ comp claims treatment requests and shows that utilization review is not a system for outright denial of claims.

And even though the report focuses on UR and independent medical review in California, the Washington example shows that the study holds lessons for other states.

So the authors conclude that because only a small proportion of medical treatment requests are modified or denied, California’s UR/IMR system is working as intended.

But that won’t eliminate a public policy debate over the proper level of UR and IMR.

The California Applicants’ Attorneys Assn. considers the state’s UR system “out-of-control” and argues that insurers routinely apply it to deny doctors’ legitimate requests to provide appropriate treatment for injured workers. 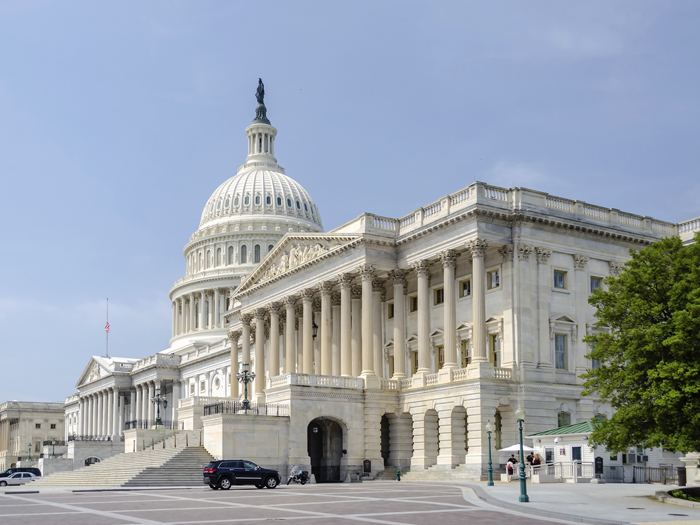