The Benefits of Change

To steal from the comedian Gallagher, change is inevitable — except from a vending machine.

Change is also afoot at Risk & Insurance®. I recently joined the R&I team to continue the magazine’s mission of helping workers’ comp professionals make sense of the numerous forces impacting the business world and your industry.

I have been fortunate to report on risk management for 19 years, with much of that time focused on workers’ comp topics. I say fortunate because I love workers’ comp and its richness of issues, stories, and people who shape it or get shaped by it.

Many of the issues and stories I see playing out in 2014 are already here today, including the Affordable Care Act’s impact.

Opinions have varied on how the health care law will touch workers’ comp, and on issues such as how a potentially healthier population will impact claims, whether medical provider shortages will emerge, and the way treatment costs might shift.

The law’s fumbling rollout isn’t making the murky waters any clearer. But it appears here to stay and whatever changes result won’t alter an employer’s mission of helping injured workers return to productive lives.

It also won’t eliminate the need for workers’ comp claims payers to focus on applying the right medical care and weeding out unnecessary expenses while reassuring injured employees and complying with complex laws.

Whether the economy gains strength in 2014 is another unknown. Fortunately, insurer combined ratios have improved several points from 2011’s troubling 117 percent, helped by rising rates and a stable, although low-growth, employment picture.

For now, observers say, combined ratio improvement means a tempering of ongoing insurance price increases. But future insurance prices will be impacted by the future economy.

Yet, the changes could also unleash opportunities, such as the potential for consolidated entities, with their economies of scale and larger financial positions, to push greater investment into new technology that improves claims management and reduces costs.

But, as a neutral observer, events in Oklahoma present my favorite potential force for change ahead. The state’s recent law allowing employers to create an alternative to the traditional workers’ comp mechanism for delivering care and benefits could serve as a model for other states.

But that will likely depend on whether employers in Oklahoma succeed in truly helping injured workers while reducing their costs.

Obviously, it remains to be seen what good or bad comes from the forces shifting the workers’ comp landscape.

No matter the changes, though, you can count on finding me here writing this column and working with the staff at Risk & Insurance® to report on the changes ahead — to help you keep abreast of the emerging claims trends, the economic factors shaping insurance markets, and the legal and medical management news impacting workers’ comp. 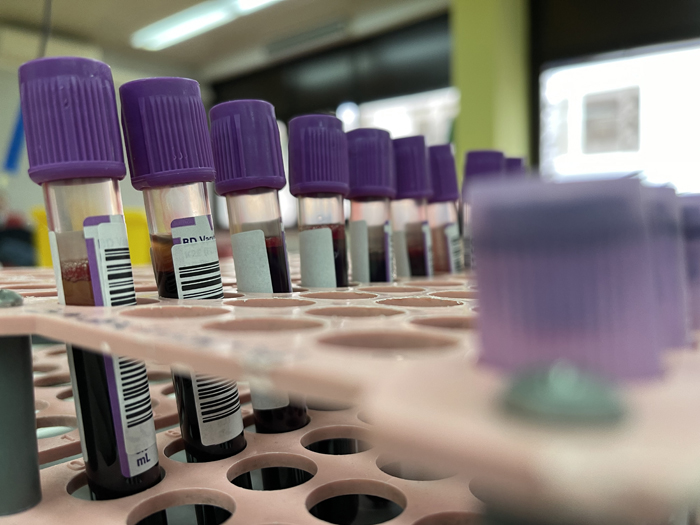 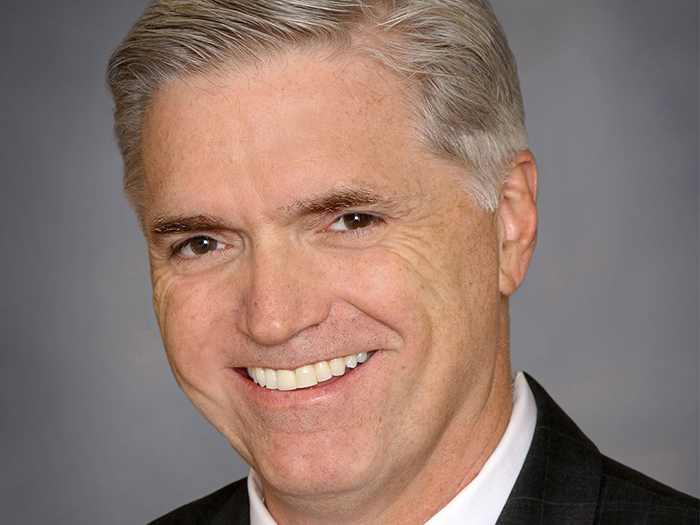