The scenes from May 30 looked like they had been plucked out of the 1960s.

News networks alternated between covering nationwide protests over the death of George Floyd, a black man who was allegedly killed by a police officer while in custody, and SpaceX’s first crewed launch to the international space station.

The rocket, dubbed the SpaceX Dragon Capsule Demo-2, lifted off from Florida’s Kennedy Space Center. It took off at nearly 3:30 in the afternoon, just before many protests in cities on the East Coast turned violent.
While the juxtaposition of a rocket launch and equal rights protests-turned-riots may have felt reminiscent of history textbooks, the SpaceX flight was anything but dated. It was downright futuristic.

The launch marked the first time that NASA has sent astronauts into space from an American launch site since 2011, when the Space Shuttle program was retired, and it was the first crewed launch on a commercial rocket.

Once astronauts arrive back on earth and this mission is complete, SpaceX’s Crew Dragon and Falcon 9 launch vehicles will be certified for operational use, which means approved for the regular transportation of people into space. The era of crewed, commercial space launches has begun.

“It’s a first step in commercial human space flight, and you know we’re very, very excited about it,” said Chris Kunstadter, global head of space at AXA XL. “We’ve insured the vast majority of the launches they’ve done, including the NASA launches.”

The era of space commercialization may have arrived, but it will be insurance policies that get rockets off the ground.

“They’ll open up the real commercialization of space,” added Patrick Slomski, partner at insurance law firm Clyde & Co. “People have been talking about that for a long time.” A lawyer for more than 20 years, the majority of Slomski’s career has been focused on aerospace, aviation and space insurance law and contracts.

The era of space commercialization may have arrived, but it will be insurance policies that get rockets off the ground.

Companies looking to start sending people and vehicles into space will need to purchase third-party liability, asset protection and workers’ comp coverages, among other policies.

As more players enter the market and as launch vehicles advance, new risks will arise and insurance policies for space flights will become more complex just as the market hardens.

The insurance coverage companies need to send launch vehicles into space differ depending on whether or not the launches are uncrewed or crewed. Uncrewed commercial launches have already been occurring for a number of years now — SpaceX first carried a satellite into orbit in 2009 — and the coverages needed are pretty standard.

To get a license from the Federal Aviation Administration (FAA), companies need to have third-party liability coverage to cover any damages to outside people or businesses caused by the launch. Companies looking to launch uncrewed vehicles into space will also likely purchase insurance policies for their rockets or satellites.

“There’s no particular liability that’s different from what they’ve been doing in the past,” Kunstadter said. “They still have to have a license to launch and, in order to get the license, they have to show financial responsibility, as does any company launching from U.S. soil.”

For uncrewed launches, challenges come as more companies start launching vehicles into space, creating the opportunity for crashes and other types of accidents that simply haven’t occurred before.

“If you’ve got a proliferation of commercial operators in orbit, then eventually someone is going to cause damage to someone else, whether it’s in orbit or on the ground,” Slomski said. “So the risk landscape is going to become more complex.”

When it comes to crewed launches, the types of coverage needed and who purchases them depends on whether the crew is made up of NASA astronauts, company employees or third-party participants.

“The rocket doesn’t know who it’s carrying, whether it’s carrying NASA astronauts, or employees of the launching company, or third parties,” Kunstadter said. “There are various liabilities for that.”
If a rocket is crewed by NASA astronauts, as was the case in the SpaceX launch, then NASA provides the insurance coverage for their personnel. If a company provides its own crew members for the launch, then they would likely be covered under some kind of workers’ compensation policy.

“You’re one step closer to creating something a little bit more like civil aviation. We’re a few decades off that but it’s a big step.” — Patrick Slomski, partner, Clyde & Co.

The effects of space on the human body have the potential to create unique workers’ compensation conditions, as NASA’s Human Research Program has found. A lack of gravity can cause vision problems, affect bone density and cause kidney stones, and space radiation can increase a crew member’s cancer risk. Workers’ compensation policies and insurance triggers will have to be carefully constructed to account for these risks.

“Manned operations are always that much more complicated than unmanned operations,” Slomski said. “There are more things that could go wrong. There’s the micro-gravity, and the space environment, the effect that has on people and how insurers may deal with the longer-term health issues that might arise out of that.”

As commercial space exploration progresses, crews won’t always be made up of either NASA astronauts or space company crew members. Some of the first plans to send people into space are already underway, with NASA agreeing to send Tom Cruise to the International Space Station to shoot the first film in space.

Accident and Health policies will likely cover the risks of sending non-crew members, or “participants” as the industry calls them, into space. Meanwhile individuals such as Cruise, who are interested in traveling the stars, will likely purchase the policy for themselves and sign liability waivers.

Is There Capacity for More Companies to Go to Space?

SpaceX may be the most well known company that’s sending people and launch vehicles into space, but it’s not the only player. Boeing has a contract with NASA; Blue Origins, a company owned by Amazon, is working to build spacecraft capable of landing on the moon; and Virgin Orbit is currently launching satellites into orbit from modified commercial jets. Kunstadter and Slomski believe that the current space insurance market has the capacity to insure many of these different types of commercial space products and launches. “I’d like to think the market will expand as the demand does,” Slomski said.

“There’s certainly capacity for it,” Kunstadter said. “There’s been space insurance since 1965 and I wouldn’t say it’s a mature market, but it’s a well established market.”

Currently, coverages are spread across the space and aviation markets, with aviation insurance frequently covering third-party launch and participant liability coverage, and the space market underwriting risks to hardware and other assets.

While there may be capacity to insure commercial space flights, companies looking to send vehicles into space should prepare for a hard market. After years of declining premiums and almost three years of unprofitability caused by back-to-back losses, rates are increasing. “Prices have gone up significantly in the last year and a half,” Kunstadter said.

While prices may have gone up, insureds are also becoming more accepting of some of the risks associated with launching vehicles into space. “It used to be that each satellite was an exquisite, expensive piece of hardware designed to last a long time,” Kunstadter said.

“Now we’re seeing more organizations that are saying, ‘You launch 100 knowing that 90 of them will work’ and that’s acceptable, so that has affected the number of satellites that are insured.”

Captives may come into play someday for insuring large, highly valuable assets. Many companies building rockets are also innovating — SpaceX is working on developing reusable rockets; Virgin Galactic is looking into space tourism — and these innovations could be beyond the capacity of traditional markets.

“The value of those things is going to be astronomical,” Slomski said. “I would think that you’ve got to start sharing the risk around that and, to my basic knowledge, that seems to be where the demand for a captive within a company or a group is.”

If they can work out the insurance, the potential for human space travel will increase exponentially, making space — in the words of musician Sun Ra — the place. Space tourism may not be far off and SpaceX has already announced their intention to bring humans to Mars.

“You’re one step closer to creating something a little bit more like civil aviation,” Slomski said. “We’re a few decades off that but it’s a big step.”

“Elon has always made it very clear that his goal is ultimately to colonize Mars,” Kunstadter added. & 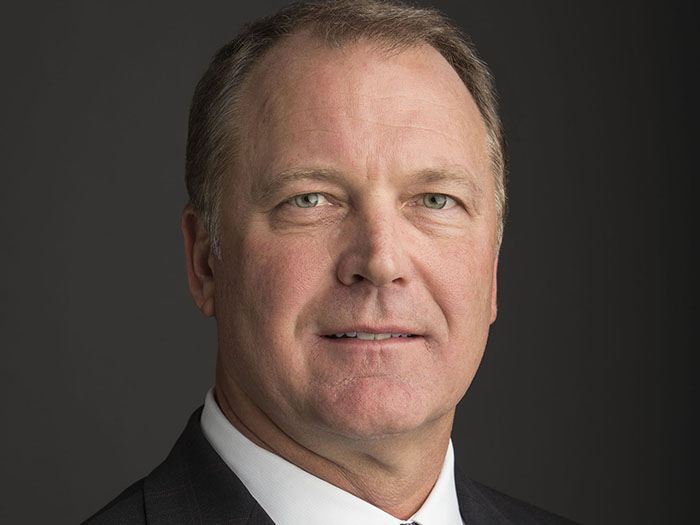 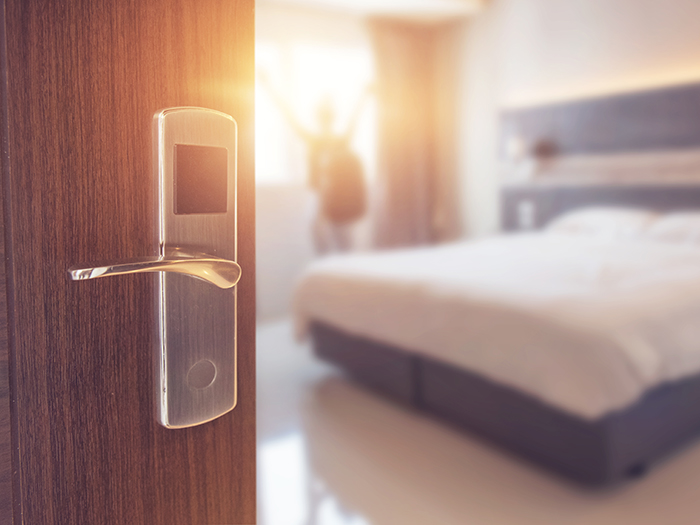