When a therapist abuses his power, the court is tasked with deciding if an employment practices liability policy will kick in to cover the underlying sexual assault claim.
By: Autumn Demberger | October 12, 2021
Topics: Claims | Insurance Industry | Legal/Regulatory | October 2021 Issue

Amanda Madonna and Adrienne Martorana were patients at Penn Psychiatric Center, Inc., where they underwent therapy for past sexual abuse and molestation trauma.

The therapist who the two saw on a regular basis, however, allegedly used the guise of therapy for past sexual abuse to grope and sexually assault Madonna and Martorana.

Madonna first complained about the therapist’s behavior to Penn Psychiatric, but she was met with threats from the therapist himself as well as the therapist’s girlfriend. According to court filings, Madonna was “harassed and threatened” by the pair.

The EPL policy was a claims-made policy providing coverage for Penn Psychiatric from October 2018 through October 2019. It was designed to provide “indemnity and defense for actions and other proceedings that seek to impose liability on [Penn Psychiatric] for a ‘wrongful act’ as that term is defined” within the policy.

As such, “wrongful act” meant any actual or alleged act of discrimination, harassment, retaliation, wrongful termination, workplace tort, among several other items.

When Penn Psychiatric reported the underlying Madonna/Martorana action to its insurer, United States Liability denied coverage, stating that because the plaintiffs in the underlying action were not employees or former employees of the center, their action would not receive coverage under the “wrongful act” clause.

Specifically, the underlying action did not assert a third-party discrimination claim. Further, there was an exclusion within the policy that stated, “The company shall not be liable to make payment for loss or defense costs … in connection with … any claim arising or resulting directly or indirectly from patient molestation.”

Scorecard: In court, it was decided that because none of the claims filed in the Madonna/Martorana action were “wrongful acts,” as defined by the policy, United States Liability Insurance Company was not required to defend or indemnify Penn Psychiatric.

Takeaway: While having an EPL policy is recommended, due diligence starts at the hiring process. Are employees vetted properly? Is there a sufficient means of checks and balances at play? Or is your company vulnerable to misdeeds? & 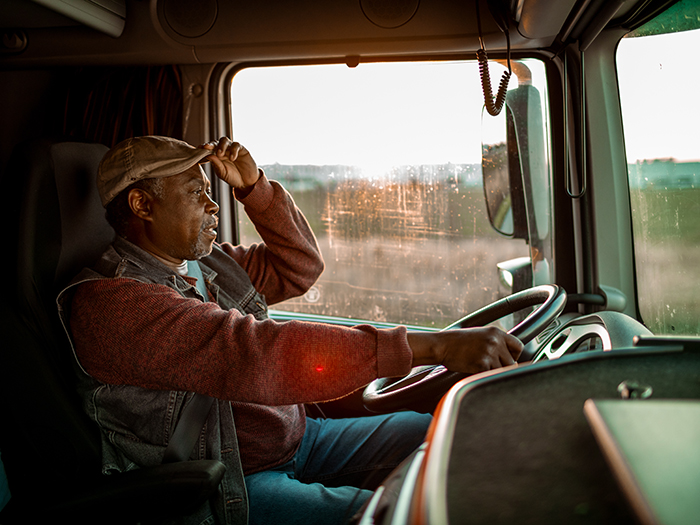