Everest Indemnity Insurance Co. is suing a program administrator after it was forced to defend an alarm-monitoring company for alleged violations of the Telephone Consumer Protection Act (TCPA).

To date, such defenses have cost the insurer about $1.4 million, according to a lawsuit filed June 20, in which the insurer asks the court to order reimbursement of those costs from All Risks Ltd., the program administrator.

In response, All Risks, which had the authority to underwrite and bind certain lines of Everest’s policies, filed suit on Aug. 31 against Summit Global Partners of Texas and/or USI Southwest Inc.

Summit/USI were insurance brokers for Monitronics International Inc., which has faced multiple class-action lawsuits alleging telemarketing violations, according to the lawsuit.

Everest said it has defended at least 14 different TCPA lawsuits filed against Monitronics, which was issued an Everest general liability and excess policies in 2012 through All Risks.

When All Risks issued the policy, it did not include a required exclusion that denied coverage for violations of the TCPA, according to the lawsuit filed in the U.S. District Court for the District of New Jersey.

“All Risks had no authority to issue any Everest policies that did not include the TCPA Enforcement without Mt. McKinley’s [an underwriting manager for Everest] prior written consent,” according to the lawsuit.

All Risks alleges that it removed the exclusion at the request of Summit/USI due to “material misrepresentations [by the brokers] during the placement of the Monitronics risk.”

The lawsuit alleges the brokers “falsely represented” that Monitronics’ former insurance carrier had not included the exclusion in prior policies, that Monitronics did not engage in telemarketing that could violate the TCPA, and that the alarm company had a $10 million cyber liability policy that would respond to any claims.

All Risks also said that Summit/USI “falsely represented … that Monitronics required all of its third-party vendors that engaged in telemarketing to execute subcontracts containing favorable hold harmless clauses obligating them to defend and indemnify Monitronics … ,” according to the lawsuit. 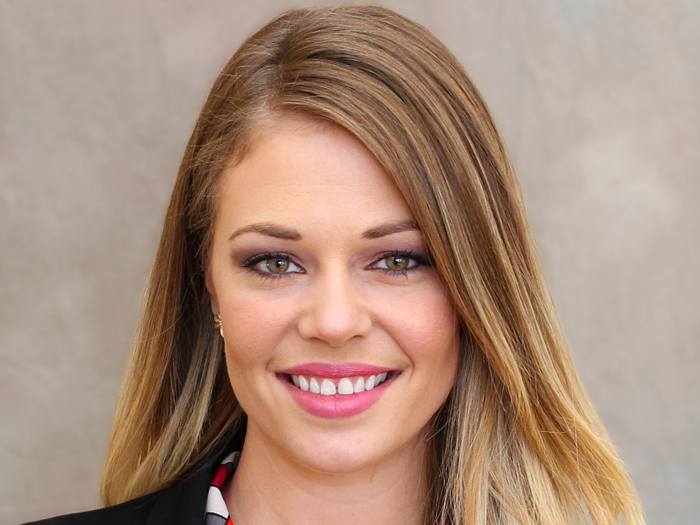