In Praise of the Hippo When I was a fledging claims examiner, I was taught the universal file mantra: “Res Ipsa Loquitor” (the thing speaks for itself). In claims terms, it means the file should tell the story.

Not a difficult concept if you think about it. I suppose a less classy version would be, “if it ain’t written down, it didn’t happen.” But Res Ipsa Loquitor is more than just jotting down crib notes in a file. It’s about documenting the direction in which you are headed and why.

A second, equally important mantra came from a former claims manager who said, “… if you were hit by a bus, someone should be able to pick up your file and know exactly where you left off.” He went on to say that could only be achieved through clear, copious, and comprehensive documentation.

As a senior workers’ compensation claims consultant, I often dinged examiners for poorly documented files and a dearth of a memorialized thought process. Occasionally, their response was akin to, “well, obviously you don’t know Alaska comp!” (or whatever state I was auditing).

“… if you were hit by a bus, someone should be able to pick up your file and know exactly where you left off.”

While I realize they were just being defensive, they missed the point entirely. I wasn’t criticizing them for something statute-related; I was simply telling them they failed the Res Ipsa Loquitor test which is the most critical common denominator in all the various ‘Best Practice’ file criteria available.

An employer always has the right to know how/why a certain decision was made. Pronouncements made by insurance companies and TPAs — which obviously effect the employer — should never be made in a vacuum.

In my claims manager days, I came up with a whimsical way for my staff to “visualize” the documentation process. I called it “HIPPO.”

Obviously, HIPPO would need to be revisited from time to time as the file matures and becomes more complicated. And, of course, the compensability aspect of the claim would be much different than a plan of action for ongoing medical management.

But you get the drift. And, yes, I found little plastic hippopotamuses which I placed on their desks to help them remember!

For the younger generation, who seem compelled to use social media to document what they had for breakfast, perhaps this concept will come easier.

Then again, documenting what you ate is a far cry from explaining why you chose that particular food item; why it was the best choice over all others; why it made financial sense; and what gastronomical ramifications might ensure because of said choice. Bon appétit. 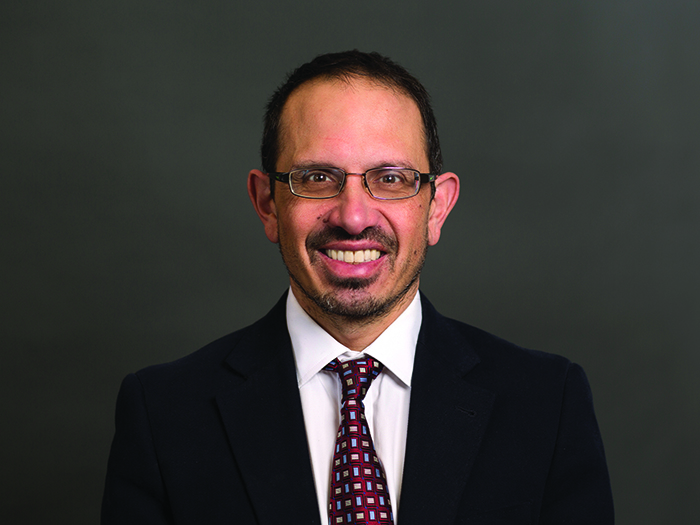 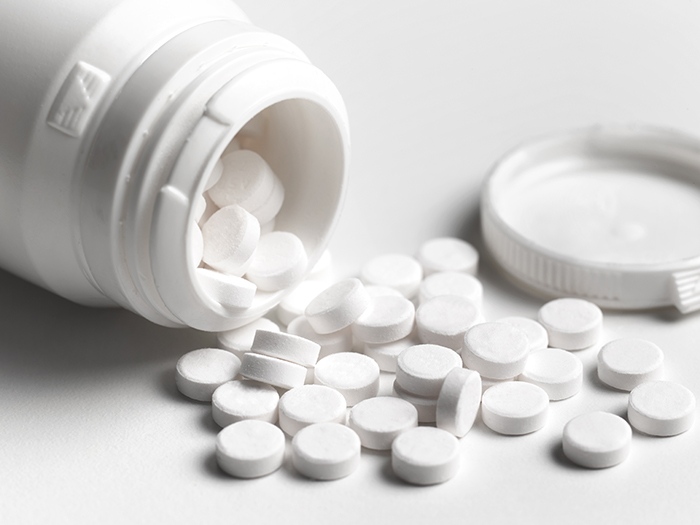 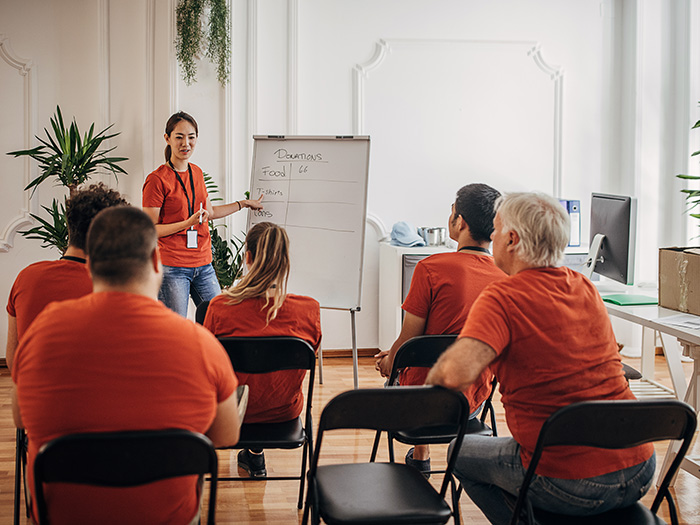