Regulatory and policy trends have a lasting impact on workers’ compensation.

“The future of work is changing,” said McKay. “We see jobs have already disappeared. There’s a shift from the industrial age to a technical revolution.”

Hudgens and McKay were joined by joined by Jennifer Wolf Horejsh, executive director, IAIABC, who moderated the discussion.

1) The Gig Economy: The gig economy is a major trend on Hudgens’ radar: “It’s an issue we see emerging right now as employees leave the standard model of working for companies and are working for themselves. They don’t have the protections ‘regular’ employment provides.”

It also leads to questions surrounding what makes a person a gig worker versus an “employee.” A series of bills proposed by the company Handy state that gig workers should be considered freelancers or independent contractors. At least eight states have introduced these bills and three others signed them into law. Now these workers no longer have access to labor protections employees have, including workers’ comp benefits.

2) Artificial Intelligence: For McKay, the introduction of artificial intelligence (AI) is a regulatory trend to watch.

McKay did add AI and other tech advances have their pros, primarily in cost:benefit analyses. His main concern: Are the number of jobs going to shrink due to growing AI acceptance in the workplace?

“We need to see where we are now as an industry and where we’re headed and anticipate the needs of people in the future. That’s something we’re going to have to figure out.” & 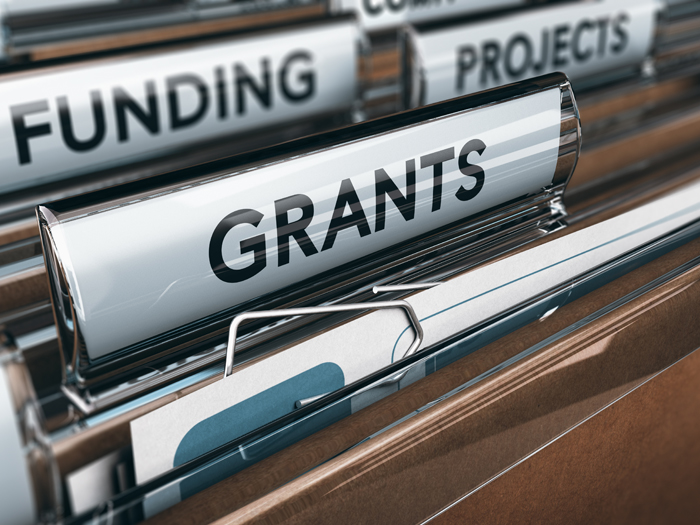