A client of Marsh’s Grant Bell, a relatively new privately held biotech company, has multiple subsidiaries and is acquiring assets but hasn’t yet introduced any products. With such rapid expansion, risk management issues can crop up unexpectedly.

For example, a state recently sought evidence of workers’ compensation coverage at a new subsidiary located outside the client’s state of domicile. Bell “quickly and effectively guided our human resources team in the process,” the client said.

Bell also helped the client implement a system to ensure that it could “remain proactive in procuring specific workers’ compensation solutions or placements” as the company grows and enters new jurisdictions.

“Grant and his team delivered significant savings with our most recent D&O public company renewal, achieving more than $200,000 in savings while maintaining both the retention and the total purchased limit,” the client said.

Another client praised Bell for his assistance in defending against a D&O claim.

“We faced a frivolous lawsuit that threatened many aspects of our business,” the client noted. “Grant was quick to organize the team, even connecting us with his firm’s experts on handling D&O carriers in this type of situation.”

The client added: “We have the best broker who can help us navigate any threat to our business from a risk management view.” No matter which direction their risks are heading, clients count on Matthew Grove to help manage them.

When Aziyo Biologics was purchasing the assets of CorMatrix last year, its greatest risk management concern was “the generation of certificates of insurance for more than 50 hospitals,” noted Jeff Hamet, VP, finance. Without the COIs, Aziyo’s new salespeople could not have entered the facilities, he explained.

Hamet said that Aziyo’s expectations were exceeded with the “simultaneous close of the deal, binding of coverage and generation of the necessary COI documents.”

Grove’s efforts “ensured a seamless transition with no loss of sales to Aziyo — which would have occurred had we been shut out from the hospitals even for a short period.”

Ed Cordell, former CFO of KeraLink International, praised Grove’s efforts when he came on board as the company was beginning to downsize in 2015.

“Matt inherited our line from a retiring broker at BB&T. He impressed me at our first meeting by being fully briefed on our business and coverages. However, he wanted to learn more” about KeraLink’s industry, competitors and business environment.

A year later, Grove used that knowledge to successfully market the renewal of the downsized KeraLink “as an opportunity in the corneal transplant market and sold the carrier on creating a package that could be marketed to the approximately 50-plus eye banks around the country,” Cordell said. After joining VIVUS Inc. as CFO in 2015, Mark Oki soon realized that the company’s renewals had been treated as a last-minute “perfunctory event.”

That changed after Oki turned to Aon’s Natalie Marquess for the 2016 and 2017 renewals. The renewal process, which began at least three months ahead of the renewal date both years, yielded many coverage enhancements while cutting premiums 41 percent in 2016 and 10 percent more in 2017, Oki said.

She also secured punitive damages coverage and negotiated a $25,000 deductible within the product liability program for clinical trial exposures — a fraction of the $5 million SIR that losses from clinical trials previously were subject to.

Oki also noted that Marquess understands VIVUS’s potential growth and planned for it by recommending adding a carrier to the company’s tower of insurers.

“It sets us up to have an existing relationship with the new insurer to absorb future growth” of risk.

An official for another client also praised Marquess for her efforts during that organization’s 2016 and 2017 renewals.

The Right Solutions at the Right Time When product liability crises arise, Lars Sorensen has the resources to help his clients avert disaster.

Sorensen assisted one multinational client facing a material coverage reduction due to an exchange rate issue. For years, the client had €700 million of limits — or $1 billion of indemnity in the United States — where it generates significant revenue.

But in 2017, greater parity between the Euro and the dollar cut the client’s U.S. coverage by about $250 million.

Stressing that the organization could not shoulder a €200 million uninsured loss, the client noted that finding more than €100 million of additional coverage was a real challenge.

“Lars came with an Aon treaty, allowing us to benefit from an additional €200 million capacity immediately and following the conditions of our lead insurers in product liability without negotiations on wording and pricing,” the client said.

“This allows our company to continue to meet our future financial forecasts.”

For another client facing a claim, Sorenson collected documentation and developed arguments to rebut the plaintiffs’ allegations, ultimately compelling the plaintiffs to drop their claim.

Coming Through in the Clutch A client of Nick Tait’s invested considerable time and resources in a state-of-the-art facility.

Unfortunately, a sprinkler-head malfunctioned shortly before the operation was set to open in mid-2016. The malfunction occurred in the facility’s clean room but flooded the entire plant, causing substantial damage and a significant delay in opening the facility.

The client had business interruption insurance but faced significant complications with its claim.

First, “because the facility had not opened yet, there was not a historical revenue/income number to base the claim on,” the client said, adding that Tait and his team at Barney & Barney, a Marsh & McLennan Agency company, “were invaluable working with me to properly show the forecasts and impact on our income as a result of the flood.”

Recovering the loss of approximately $860,000 was an urgent matter. “Importantly, as a company, we were struggling with cash flow, and the BI claim payment was extremely important to bridge us from point A to point B while we recovered,” the client said.

“Without a quick and good outcome for us, the company would likely be in trouble.”

Another client praised Tait for shepherding the company through a difficult renewal of its D&O liability insurance coverage while defending itself against a class-action claim.

Tait was able to renew the coverage with an increase in limits “without a meaningful increase in premium,” the client said. “The CEO and board were pleased with the revised D&O program that met our needs and fell within budget.” Teva Pharmaceutical Industries Ltd. began self-insuring its U.S. product liability exposure in 2014 for economic reasons, explained vice president Limor Sagiv, head of global insurance. But after a few years, company officials “were not confident this was the right path,” he said.

Villoresi “suggested a novel concept, and we drafted together a manuscript policy, based on the Bermuda form, which was shared with some key insurers — who are our partners on other lines — for their input,” Sagiv explained.

“After a very long process — over a year — we were able to bind a policy which answered the triple target,” including cutting Teva’s previous commercial program’s deductible by more than two-thirds, Sagiv noted. The program also includes a hedging tool to protect Teva’s balance sheet from a catastrophic event.

Sagiv ascribes Villoresi’s success to her determination, ability to simplify complex matters, skill in managing her team, great relations with markets, and her aptitude for “making things look achievable and possible by creating good process.”

Another client, whose acquisitions over the years required it to maintain multiple product liability programs, turned to Villoresi for an economical risk-financing approach. 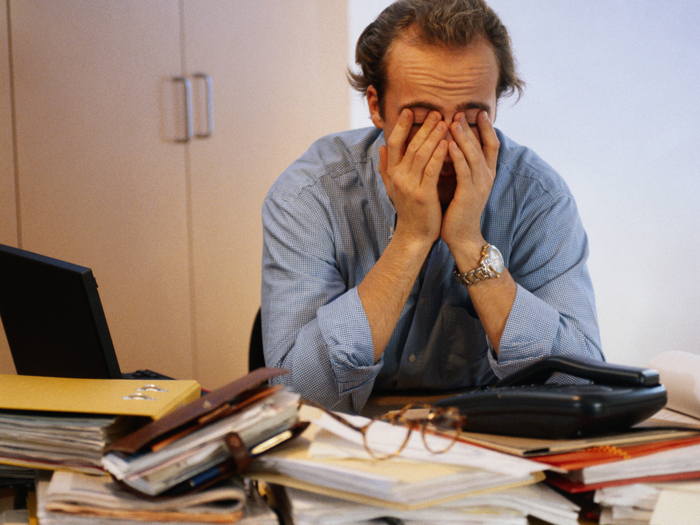 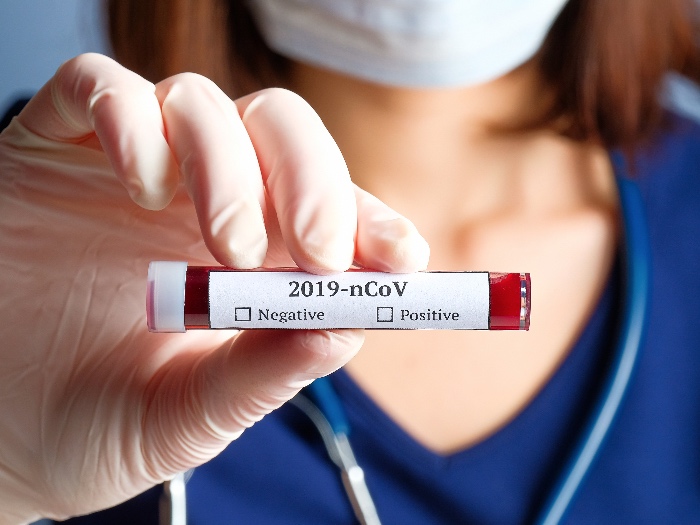