With life on hold, I binge-watched dozens of Perry Mason black-and-white TV shows from the 1950s and 60s. Mason was a Los Angeles attorney, the creation of novelist Erle Stanley Gardner. The Mason books rate third in the all-time list of best-selling book series behind Harry Potter and R.L. Stine’s Goosebumps.

The programs followed a highly codified formula: background exposition, murder, police investigation. An innocent is charged who lies to Mason. At a preliminary hearing, Mason receives new information and wheedles inconsistencies out of witnesses; a woman weeps. The court adjourns and resumes; a witness is recalled; the guilty party confesses; the principals wrap it up and yuk it up.

The enjoyment is in the variations.

Insurance runs through the series like a vein, much as it does in real life. “Insurance money” motivates all manner of (mostly illegal) behavior, by players as diverse as the almost invariably present 1950s-style sex kitten to the staid bookkeeper with a secret gambling problem.

Throughout, insurers are portrayed as pillars of the establishment, represented here by Mason himself and his perennial opponents, sparring partner Lieutenant Arthur Tragg and district attorney Hamilton Burger. When it’s facts Mason needs, he believes any insurance man (always men) who comes along in a dark suit and white shirt (always thus), except one, a bad egg who was murderer of the week.

Less salubrious is the portrayal of the Los Angeles insurance investigator, an archetype, from whom viewers expected a more relaxed attitude toward the law. Investigators on the show, including Drake, often adopted a borderline approach to legalities and to intimidation.

The 1950s began three generations ago. Change has taken place since. Black lives didn’t appear in Perry Mason, let alone matter, though the casting of Vince Townsend Jr., a black actor, as an entirely silent judge in a 1963 episode occasioned protests from bigots.

Mason drove cars with glorious, sweeping fins, smoked incessantly, as did almost everyone (a cigarette company sponsored the show), treated women as exhibits, and inhabited a world where every man read newspapers and wore Brylcreem beneath his hat (indoors, if a cad).

Throughout this time, the image of the insurer has, in contrast, changed little. They remain among the slightly-less-reviled big business practitioners. Lawyers and police now command far less respect than they did back then, but the probity of insurance on TV generally remains the bedrock on which plot may be constructed, much as it does in real life.

Mason won all but three of his cases, leaving District Attorney Burger with “the longest losing streak in history.” With his record of incompetence, it’s a wonder he was able to obtain professional insurance. & 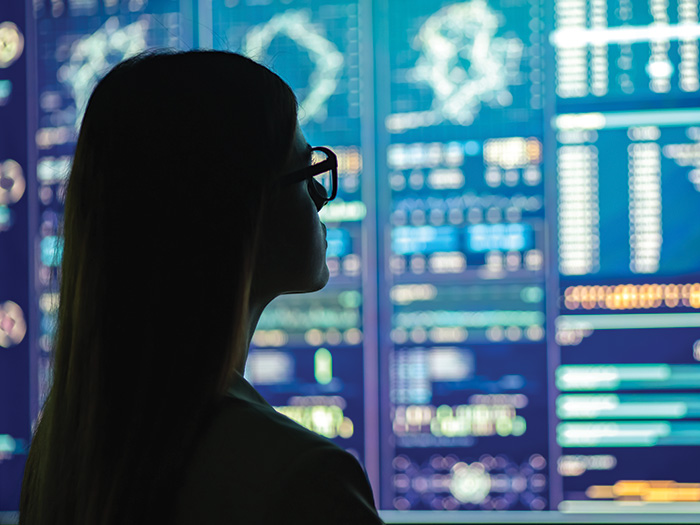 This AXA XL senior risk manager has mastered the process in the gathering, evaluating and dissemenation of information on emerging risks for the company and its clients.