Opinion | Workers’ Comp and the Talent Gap: Let’s Get to Work Ever try to talk to a 14-year-old about workers’ comp? I’ve tried with my son. I typically get a blank stare for a second before I lose him to Instagram. The only time he showed a real interest in my job was when I texted him a picture of me wearing an exoskeleton at NWCDC last year.

My teen’s peers are the future of the workforce. If you want them on your payroll someday, you’re going to have to get their attention first. Oh nevermind, it’ll probably be too late. That’s because other industries aren’t waiting for someday.

Here in the Philadelphia region, our local manufacturing and construction trades recently teamed up to invite  students in the region — as young as 7th graders — to an expo aimed at channeling kids into their talent pipeline early, or at least positioning their industries as innovative, rewarding and lucrative.

In a Gartner survey published last month, 63 percent of respondents indicated that a talent shortage was a key concern for their organizations. Financial services, industrial and manufacturing, consumer services, government and nonprofit, and retail and hospitality sectors showed the highest level of concern.

“Young people are looking for relevancy in their roles. I don’t think there is anything more relevant than helping people maintain their jobs and health. We have the relevancy, but we are not communicating it.” — Tim East, Director of Risk Management, The Walt Disney Company

Shouldn’t workers’ comp should also have the highest level of concern? Wide swaths of the future workforce are only aware of what workers’ comp is in relation to TV ads and billboards paid for by plaintiffs’ attorneys.

How do we ensure that workers’ comp can level the playing field with other industries and establish itself as an attractive career path for not just millennials, but also for Generation Z, Post-Millennials or whatever name eventually sticks?

“Young people are looking for relevancy in their roles,” said Disney’s Tim East just prior to his NWCDC keynote address in 2016. “I don’t think there is anything more relevant than helping people maintain their jobs and health. We have the relevancy, but we are not communicating it.”

To varying degrees, other industries are actively trying to communicate their relevancy … including the insurance industry.  In case you missed it, February was Insurance Careers Month — part of a group endeavor aimed at promoting careers in insurance as “stable, rewarding and limitless.”

Workers’ comp needs its own messaging campaign and pipeline strategy and it needs it now.

Carriers, brokers, TPAs, care management organizations, claims technology providers and all of our partners have an interest in attracting bright and passionate people to pick up the reins.

But the truth is that we’ll only make limited progress if we stick with the every-company-for-themselves approach. We can reach further if we’re doing it together.

Now is the time to connect, to craft a message about our identity and our purpose as an industry, and to strategize a plan to get that message out in front of young people. It’s time to start this dialogue, and to invest in efforts to cultivate tomorrow’s workers’ comp professionals. & 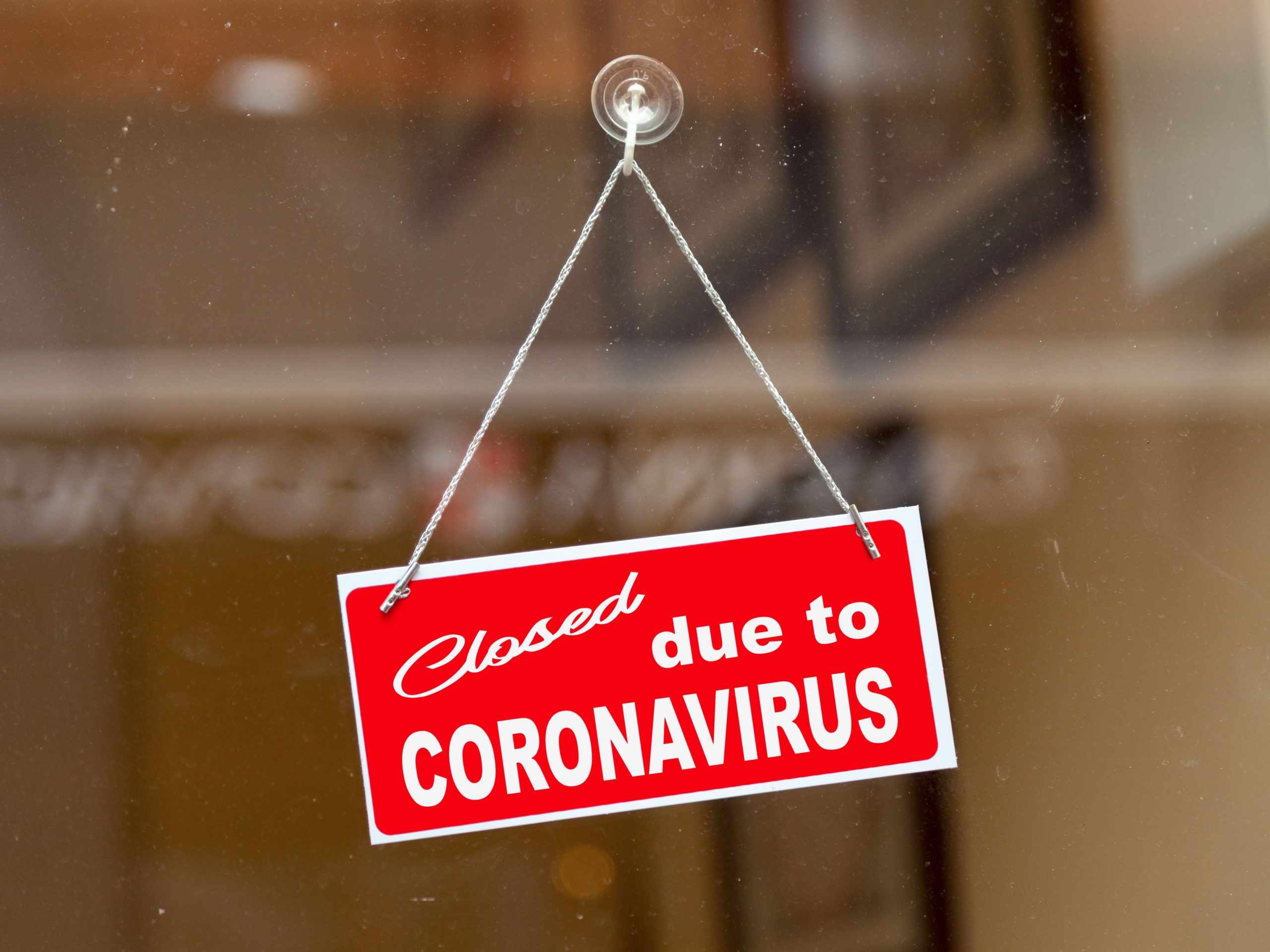