A look at recent court decisions and how their rulings have an impact on risk management and the insurance industry.
By: Jared Shelly | August 8, 2019
Topics: Claims | Insurance Industry | Legal/Regulatory | Liability

The Case: Al Noga played 93 games in the NFL from 1988-1994 and believes that repeated blows to the head caused him to be diagnosed with dementia years later.

He filed the claim in Minnesota because he played five seasons with the Minnesota Vikings. Along with the dementia, Noga claims that he experienced blackouts, headaches, gout flare-ups, chronic pain, depression, and was declared legally blind after his playing career ended, according to the Twin Cities Pioneer Press.

Scorecard: The Workers’ Compensation Court of Appeals ruled that Noga was entitled to permanent and total disability benefits but the Minnesota Supreme Court reversed that opinion.

The Twin Cities Pioneer Press explains that the Minnesota Supreme Court found that Noga “didn’t satisfy the statute of limitations to claim the benefits and, as a result, wasn’t eligible to receive them. It further noted that at the time Noga played with the Vikings, scientists had not yet found the connection between head injuries, including concussions, and long-term neurological disorders. ‘Noga played for the Vikings from 1988 to 1992, but medical awareness of the connection between and among head injuries, possible concussions, and the potential long-term neurological effects of those events had not yet developed,’ Justice Natalie Hudson wrote in the court’s opinion.”

Takeaway: The fallout from NFL head injury cases is still ongoing and will have plenty of twists and turns.

The Case: Are gun manufacturers liable for damage caused by shooters?

That’s the essence of a case that could be on the Supreme Court docket sometime soon.

Gun maker Remington made the assault-style rifle used to kill 20 children and six adults in the 2012 Sandy Hook mass shooting. The company has appealed to the Supreme Court to overturn a Connecticut Supreme Court ruling that “reinstated a wrongful death lawsuit against the gun maker by the families of nine people slain and one survivor of the Sandy Hook Elementary School massacre,” according to Reuters.

Scorecard: There’s no telling if the Supreme Court will take the case or if the lower court ruling will stand.

At issue are Remington’s marketing practices.

The families argue that the Remington AR-15 Bushmaster used in the killings is a “weapon of war that was wrongly marketed to civilians for use in combat-style missions,” according to Reuters. “The gun maker argued that the lawsuit should never have been allowed to proceed because a 2005 federal law, the Protection of Lawful Commerce in Arms Act, shields gun manufacturers in most cases from liability when the firearms they produce are used in crimes.”

Takeaway: Implications for this case are huge. If the ruling stands, it could open up a flood of lawsuits against gun manufacturers.

Superstorm Sandy Claims Get New Life 7 Years After the Storm

The Case: For years, a homeowner claimed that a group of his properties in Bayonne, New Jersey suffered oil damage in the wake of Superstorm Sandy. Employees working at the properties “noted an oil smell and noticed staining on interior walls,” according to NJ.com. Is the owner entitled to benefits because the storm released the contaminants — or should his claim be denied because the contaminants were already there pre-Sandy?

Scorecard: Previously, the Department of Environmental Protection rejected the application (twice) saying “the contamination came from fill used to raise the elevation of the land long ago,” according to NJ.com. Meanwhile an arbitrator in 2016 denied the claim “based on an expert hired by the department who added that the source was ‘broadly distributed contaminants, often arising from multiple sources’ that pre-dated Sandy,” the newspaper said. But the N.J. Supreme Court overturned those rulings in a 4-3 vote, saying the arbitrator “misread evidence and shouldn’t have excluded expert evidence offered by the property owner.” said NJ.com. The case is now going back to arbitration.

Takeaway: The decision could have wide-ranging impact for Sandy victims who are still fighting for damage claims.

Condo Owner Denied Claim Because he Didn’t Reside There

The Case: Miami condo owner Donato Arguelles suffered water damage in his unit. Arguelles lives in New York but sent a plumber and water remediation professionals to the property and then submitted a claim to his insurance provider Citizens Insurance.

The insurer learned that he didn’t live at the property and denied coverage. In a lawsuit, Arguelles sued Citizens arguing “he was entitled to coverage for his loss because the policy covered property that was ‘your insurance responsibility under a corporation or association of property owners agreement,’ ” according to Law.com.

Scorecard: A trial court granted summary judgment to Citizens. Arguelles appealed but the appellate court affirmed the decision, saying the “policy language was ‘clear and unambiguous.’ The court ruled the policy extended dwelling coverage to the ‘residence premises,’ unequivocally defined within the policy as the ‘unit where you reside.’ ” 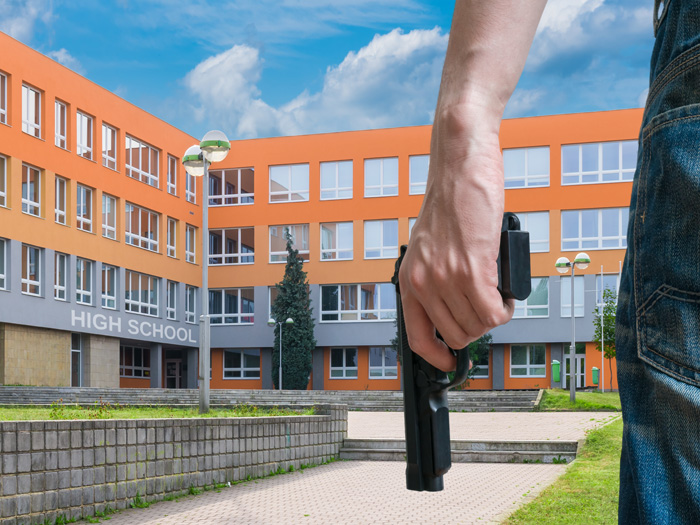 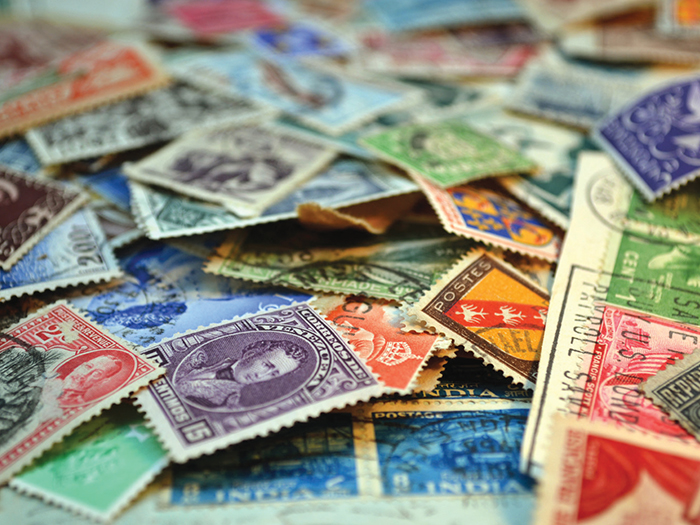