A look at recent court decisions and how their rulings have an impact on risk management and the insurance industry.
By: Jared Shelly | July 26, 2019
Topics: Insurance Industry | Legal/Regulatory

You know them — they popularized the iconic hot sauce with the rooster logo and the green capped bottle.

Huy Fong sued Underwood after demanding they return more than $1 million in overpayments to the farm.

“The grower filed a cross-complaint in February 2018, alleging that Huy Fong caused the breach in the partnership and that as a result, Underwood Ranches sustained more than $20 million in losses,” according to the Los Angeles Times.

Scorecard: A civil jury in California found that Huy Fong “breached its contract with the chili grower and committed fraud by intentionally misrepresenting and concealing information” and awarded Underwood $23.3 million, according to the Los Angeles Times.

Takeaway: At issue was Huy Fong’s prepayments to Underwood for the estimated costs of harvesting the chilies. Although not explicitly laid out, the partly oral contract established a specific business practice that had to be continued.

The Next Stop in the Marijuana Fight: Home Delivery

The Associated Press reports: “In court papers, the company said the county threatened to initiate a criminal investigation and seek to have its state license revoked if it continued to make deliveries into unincorporated areas. The county’s actions are ‘in direct violation of state law permitting East of Eden to make deliveries into any jurisdiction in California,’ the lawsuit said.”

Others say pot deliveries help sick and frail people who live in so-called “pot deserts” far from a distributor. We’ll watch as this case plays out.

Takeaway: The details of legal marijuana are still being figured out.

When Branstad took office in 2011, he asked all department heads and division directors to resign so he could form his own team.

Godfrey and two others refused.

“Months later, after again asking Godfrey to resign, Branstad then cut Godfrey’s salary from $112,070 to $73,250 — the lowest allowed by law for the job,” according to the Des Moines Register.

Godfrey claims the governor took those actions because Godfrey is gay.

“Branstad testified at trial that he did not know Godfrey’s sexual orientation until after Godfrey had threatened a lawsuit.

“Branstad said he made the decisions regarding Godfrey because he had heard concerns about the former commissioner and wanted someone on his team who supported his plan for Iowa,” according to the newspaper.

Scorecard: A Polk County jury ruled in favor of Branstad and awarded him $1.5 million in damages.

Takeaway: It’s a he-said, she-said case but the jury clearly believed there was some wrongdoing on Gov. Brandstad’s part.

The Case: Upton’s Naturals has joined with the Plant Based Foods Association in a lawsuit against the state of Mississippi, challenging a law that prohibits companies from labeling plant-based foods with “meaty” titles.

The law, passed in March, states that names like vegan bacon, or meatless meatballs are off limits— even if the packaging explicitly states that it’s 100 percent vegetarian, according to Chicago Business.

Scorecard: The state claims it’s trying to eliminate food labeling that’s purposefully confusing. Upton’s Naturals says that if their consumer base believed they were biting into real meat, their company would suffer greatly.

The PBFA claims the government is pandering the meat industry. We’ll see what happens as the case progresses.

Takeaway: Proper packaging labels for food are a big issue but it’s hard to imagine that a plant-based company is really trying to fool people into thinking its products are actually meat. & 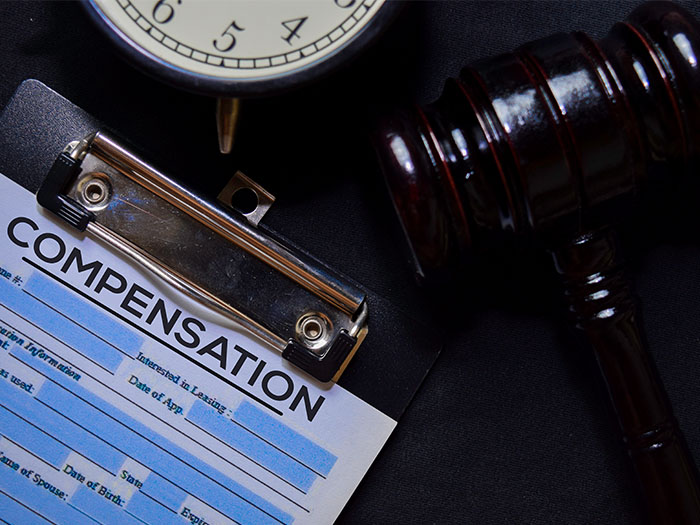